Zamfara State Police Command has arrested a suspected gunrunner, Ibrahim Adamu, who was in possession of over one million naira meant for the purchase of AK-47 rifles.

In a statement, the state’s Police Commissioner, CP Abutu Yaro, said, “On 18th March, 2021, one Ibrahim Adamu (aka Gado) after a credible information revealed that himself and one Tsoho Dandela all bandits from Kangon Marafa village of Bungudu LGA concluded plan to purchase AK-47 rifles from one Dogo a notorious armed bandit residing in a bush under Zurmi LGA.

“Our operatives mounted a monitoring squad which led to the successful arrest of one of the suspects with the cash sum of one million, seventy thousand naira (1,070,000) meat for the purchase of the arms.

“During interrogation, the suspect confessed to have collected the money from Tsoho Dandela and be taken to Dogo in Zurmi LGA.”

CP Abutu said investigation was in progress aimed at apprehending other suspects and their partners in crime.

Police in Zamfara has said that about three-hundred and seventeen (317) students were abducted from the Government Girls Science Secondary School Jangebe in Jangebe,... 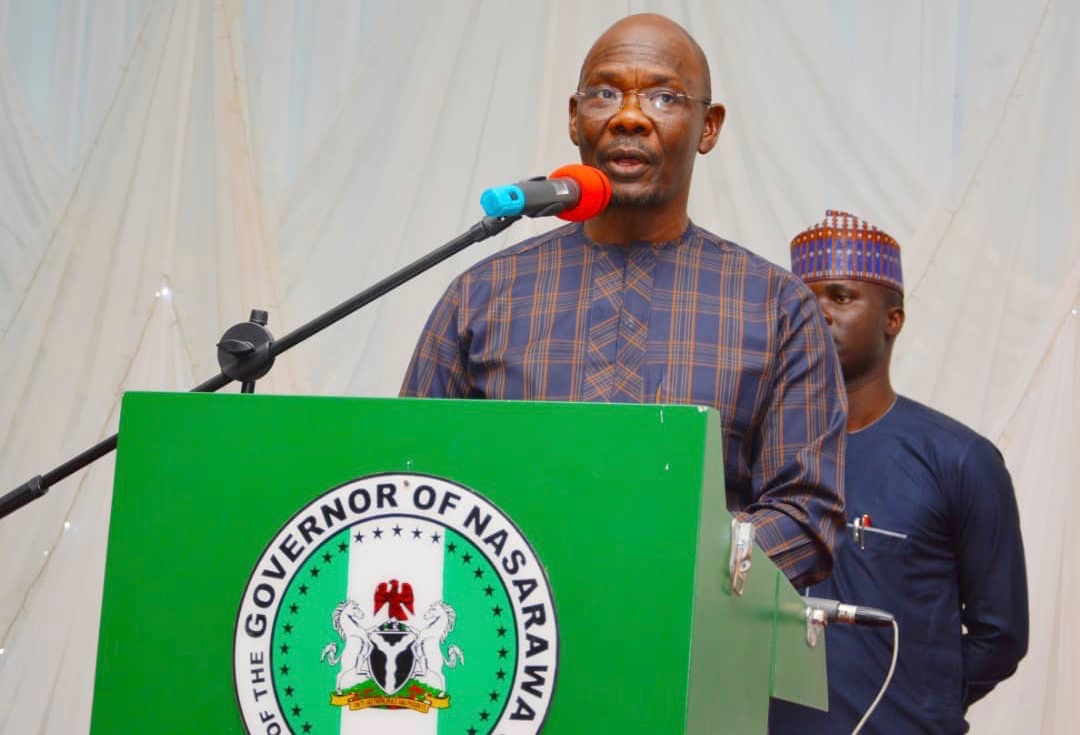