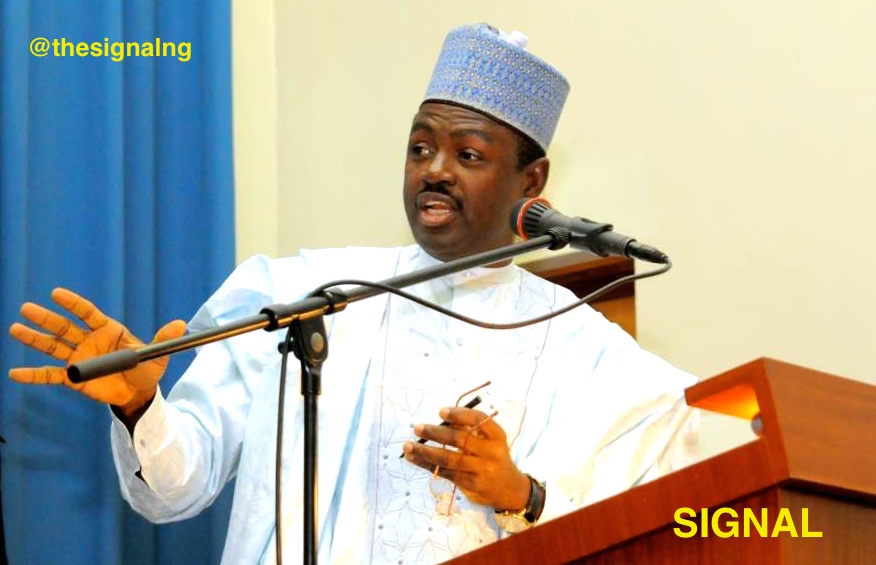 A former Minister of Information, Labaran Maku, on Saturday, warned that if Nasarawa State Governor, Umaru Al-Makura, was not stopped from the sale of assets belonging to the state, he would one day sell off the Government House.

He called on Nasarawa State Governor, Umaru Al-Makura, to conduct a referendum on the planned sale of some assets belonging to the state which are in Lagos, Kaduna and Plateau states.

Maku, who made the call while addressing journalists in Adevi, said it was only a referendum that would justify the state government’s position on the sale of the assets.

He said, “I challenge him (Al-Makura) to conduct a referendum and find out whether the people of Nasarawa State want the assets to be sold.”

The former minister argued that the states needed assets to function well.

Maku added, “How can a state be without assets? If we do not stop Governor Al-Makura from selling the assets, one day, he will sell the Government House and the next governor will have to pay rent to occupy it.” 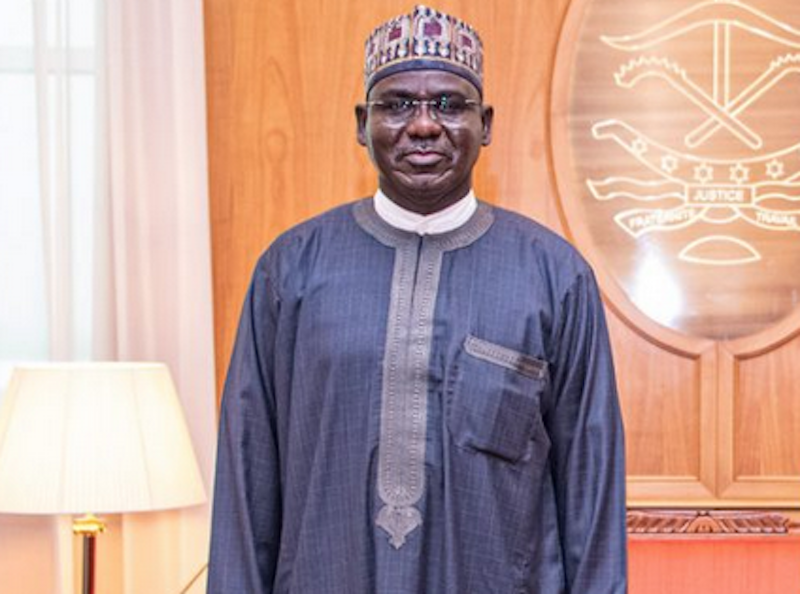 Nigeria’s Ambassador to Republic of Benin and former army chief, Tukur Buratai has identified ignorance, injustice and poor leadership among others as factors responsible...

Gunmen have killed the former education secretary of Nasarawa local government area of the state Malami Salihu and Kidnapped 20 people who were traveling... 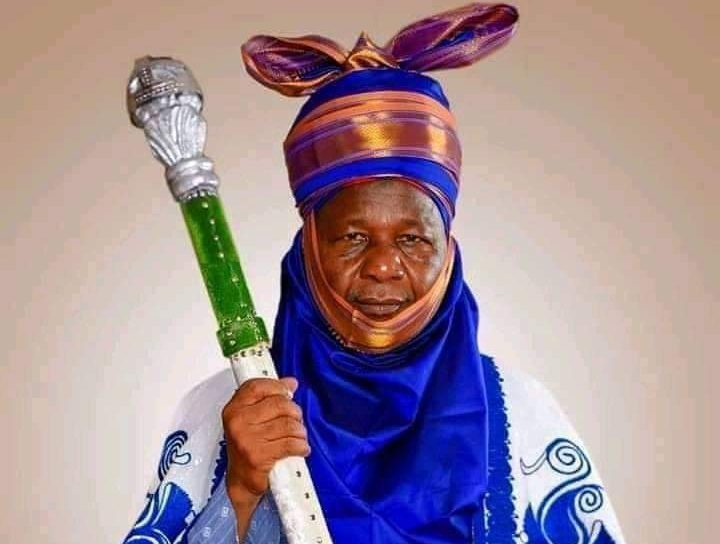 The Emir of Rano in Kano State, Alhaji Tafida Abubakar Ila Auta Bawo, is dead. The Emir died on Saturday at a hospital in... 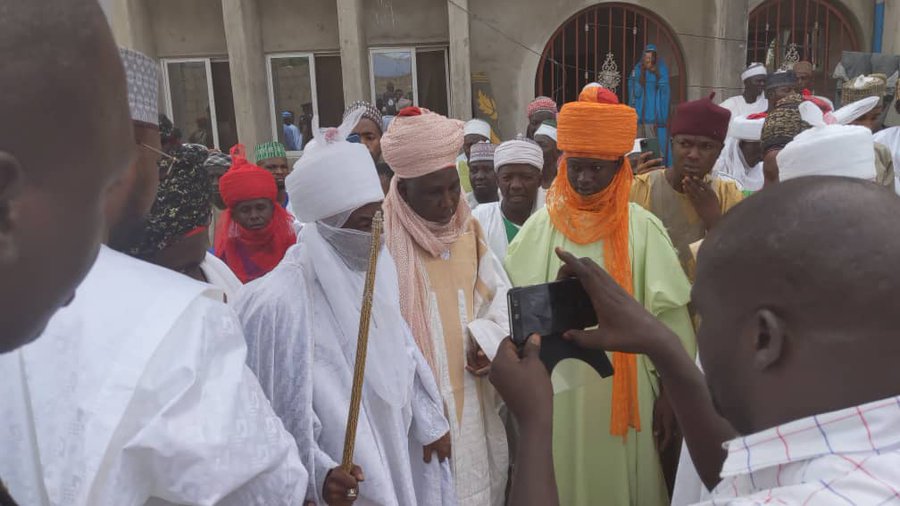 The dethroned Emir of Kano, Muhammadu Sanusi II has regained his freedom and is on his way out of Awe, a town in Nasarawa...