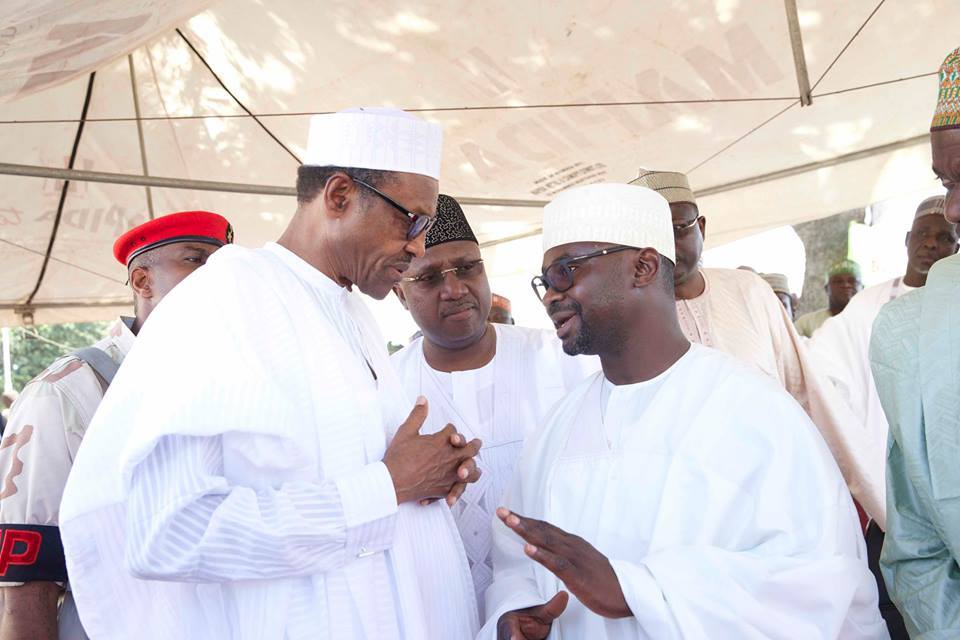 The Director-General of the National Emergency Management Agency, Sani Sidi, on Friday said there was no remaining community in the North East under the control of Boko Haram insurgents, a report by Premium Times disclosed on Saturday.

He made this statement at an award ceremony organized by Northern Youth Council in Kaduna.

“There is no community that has not been liberated from Boko Haram now.

“We should thank our soldiers and the commitment of President Muhammadu Buhari to making sure this has come to pass,” the DG said.

Mr. Sidi also said President Muhammadu Buhari had reduced the work of the emergency agency from dealing with emergency situations to rehabilitation of victims of all kinds of emergency.

The NEMA boss said there were no victims of disaster brought to the IDPs camps anywhere in the country now.

“We are soon getting over with the emergency issues; we are heading towards rehabilitation of IDPs instead.

“The government is working with various international agencies to make sure those at the IDPs camps are fully rehabilitated,” Mr. Sidi said.

The youth council honoured Mr. Sidi with the award of Ambassador of Hope at an event held at the Kunfukun Hotel Kaduna.

Mr. Sidi however dedicated the award to staff of NEMA and displaced persons.

In his speech, the president of the group, Isah Abubakar, hailed the NEMA boss for his achievements at the emergency agency.

“Your commitment to making sure you give the best to the people especially those at the IDPs can never be over emphasised.

“Before now, NEMA was just an agency but you made it a working one during your tenure,” Mr. Isah said.

The event was attended by representatives of youth from all the Northern states.