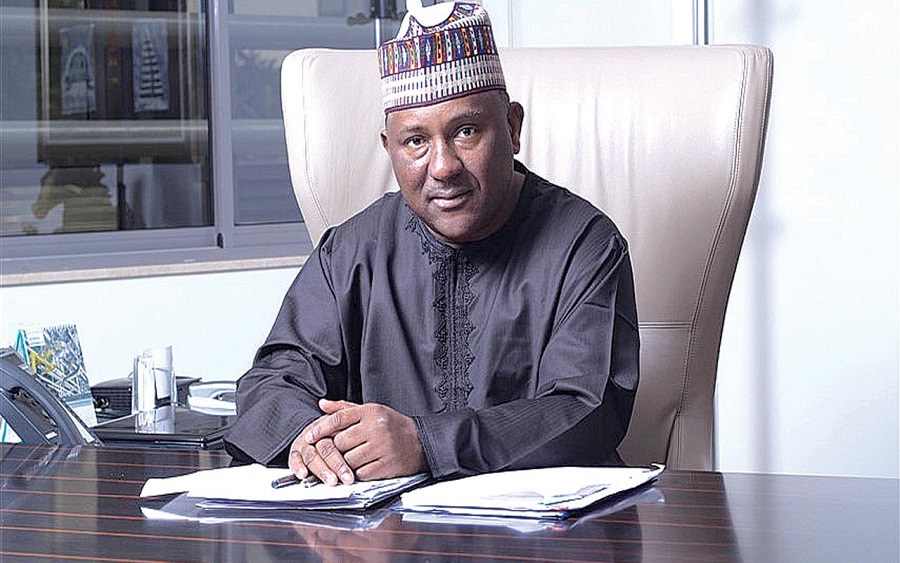 The Kogi House of Assembly has summoned cement manufacturing firm, BUA Group, over a 50,000-hectare land it allegedly acquired 10 years ago but has yet to pay for it, Daily Trust reports.

The development comes amid the row with Dangote Industries Limited (DIL) over the ownership of the Obajana Cement Plant.

The case is currently in court after several efforts to resolve it did not yield meaningful result.

On Monday, Kogi lawmakers summoned BUA to a public hearing which held at a hotel in Lokoja, the state capital.

Legislative activities have been put on hold at the assembly complex since the inferno of Monday.

Deputy Speaker of the House, Mr Alfa Momoh-Rabiu, who read the summons after listening to the Acting Surveyor-General of the State, Mr Salihu Mustapha, expressed shock with the attitude of BUA Group.

“We are having problem with the BUA Group over 50,000 hectares of land it acquired in 2012 and even obtained a Certificate of Occupancy (C of O) but has not paid a kobo for the land. We have written to the group several times but it has not responded to any of the letters.

“No compensation has been paid to the communities that own the expanse of land,’’ the Acting Surveyor-General said at the public hearing.

Mr Umar Tenimu, the ad-hoc committee’s chairman, said it was an offence for BUA Group to hold the land for more than 10 years without paying for it.

He added that if BUA Group refused to pay for the land and compensate the community, government shall revoke the C of O.

When contacted, Mr Sunday Ogieva, a BUA Group Corporate Commutations official, said he could not comment on the issue.

In this article:BUA Group, Kogi House of Assembly, News 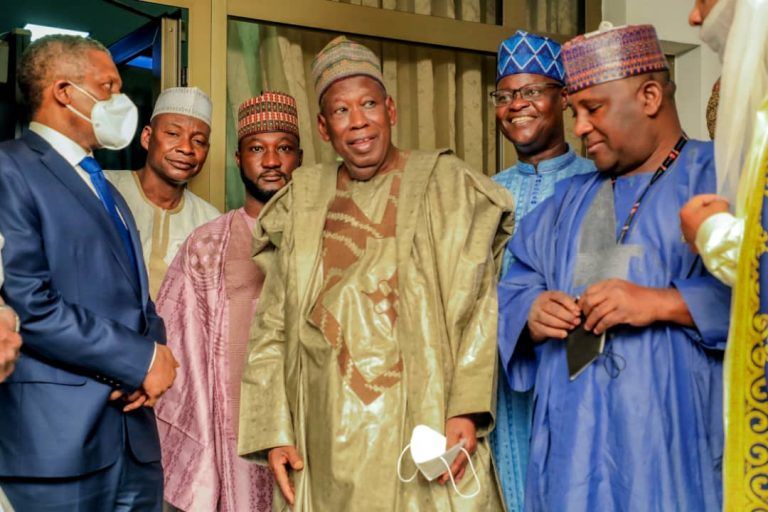 Campaign posters of the Chairman of BUA Group , Alhaji Abdul Samad Rabiu,  have  flooded the city of Kano, indicating his interest under the...