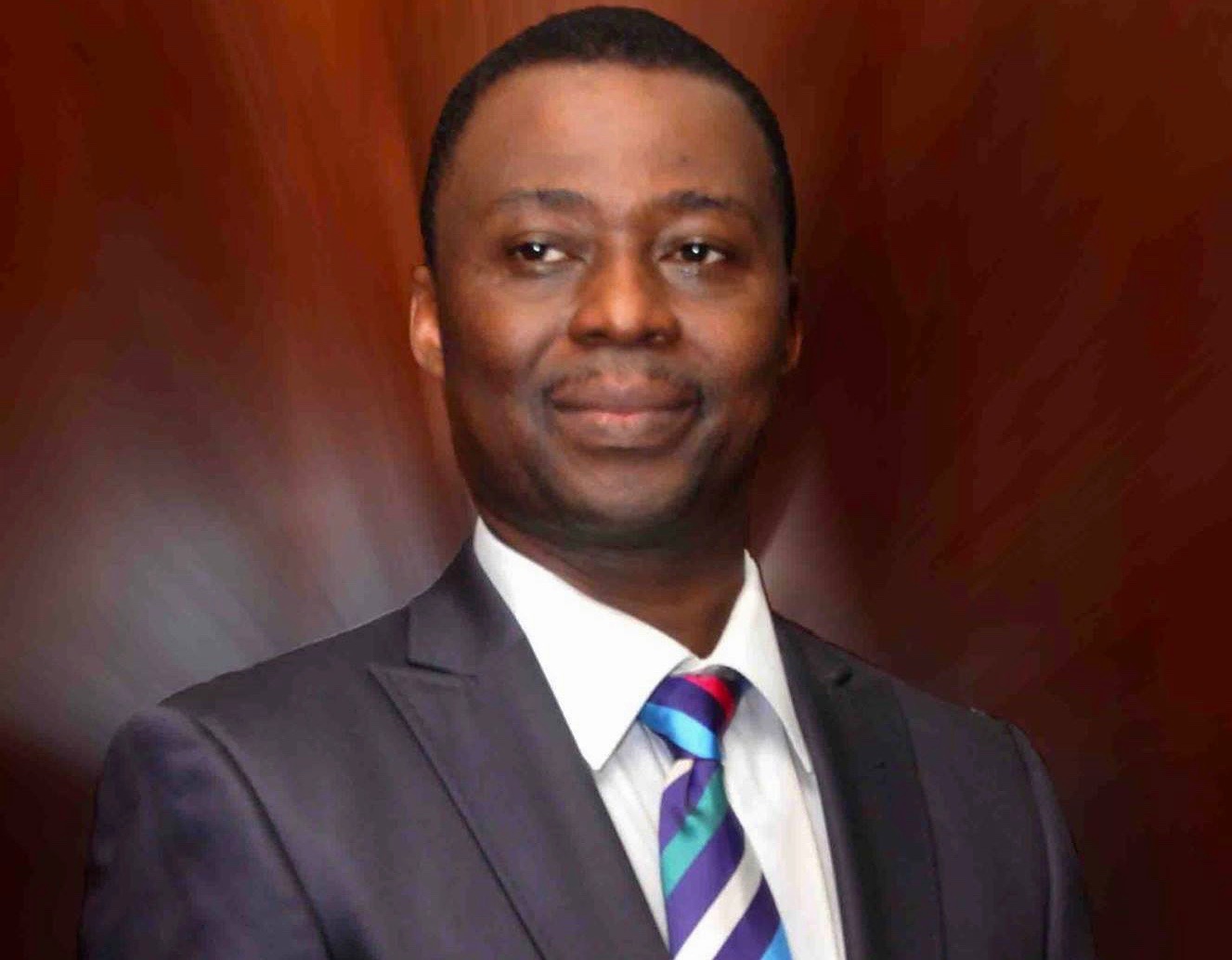 The General Overseer, Mountain of Fire and Miracle Ministries International, Dr. Daniel Olukoya, has counselled youths to abstain from all forms of sexual perversion in 2019.

Olukoya said this while revealing 32 prophetic declarations for the year at the crossover service at MFM Prayer City, Lagos-Ibadan Expressway, on New Year Day.

He said God had bombarded the year with sanitising angels to punish those found engaging in sexual perversion such as fornication, adultery, and homosexuality.

“The sanitising angels will begin to give deadly blows to those who engage in all forms of sexual perversion, be it adultery, fornication or whatever forms of it.

“If you know you are a youth and have been engaging in such, you must stay away now because the angels will give you a dead blow and there would be no mercy,” he said.

The GO described 2019 as a year characterised by weirdness that must be confronted with strange prayers.

“2019 is a year characterised with weirdness and anyone who wants to confront a strange year must pray strange prayers.

“When you pray such prayers and anyone doesn’t like it, don’t worry, continue as long as you are getting results,” he said.

Olukoya advised those who are trying to get rich satanically to desist, as they would be made to face ready-made destruction.

According to him, several shocking secrets will be revealed in the New Year.

He emphasised that spiritual development was a necessity and not a luxury for anyone who wishes to change his or her level and fulfil destiny in 2019.

“Living a sacrificial life will lead to a net breakthrough. Believing and walking with God will yield good dividends, as men of faith will do exploits,” he said.

The cleric called for continuous prayer for Nigeria, adding that while it’s easy to identify a problem, it’s hard to proffer a solution.

Olukoya, however, tagged 2019 as a year of supernatural ease and double honour for members of the ministry. 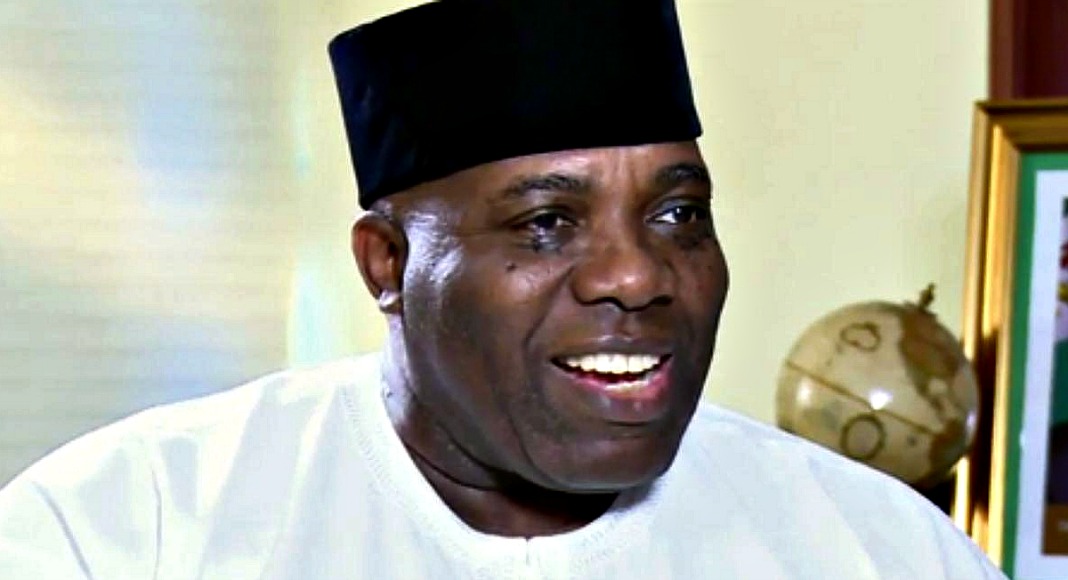 A former Presidential Spokesman, Dr. Doyin Okupe, says his son’s decision to openly declare himself a homosexual is a spiritual challenge. Okupe said this... 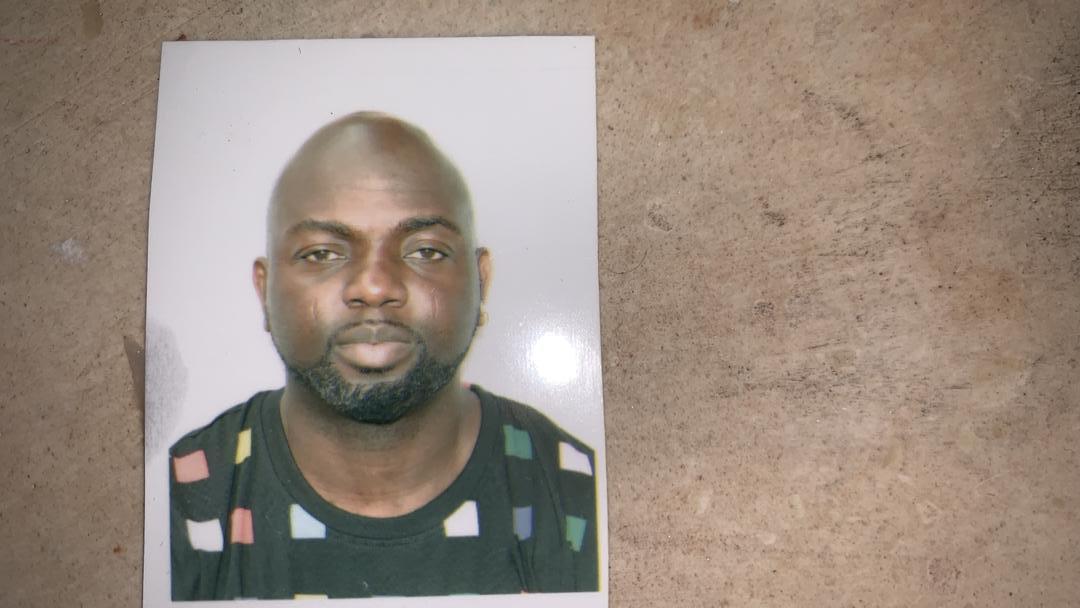 During my short visit to Kaduna, North West, Nigeria from the 2nd – 4th August, 2019 , I had a encounter with some people beating and... 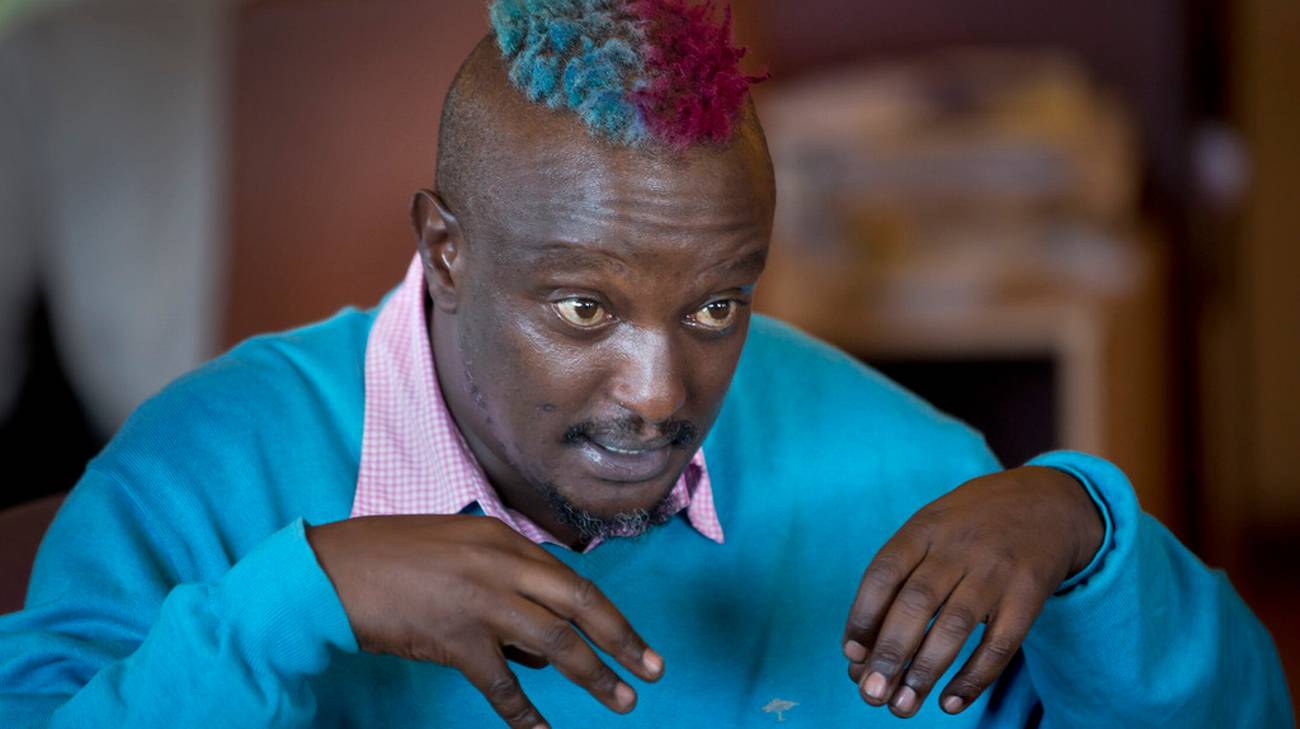 Prize-winning Kenyan writer Binyavanga Wainaina has died in Nairobi after a short illness at the age of 48. He won the Caine Prize for... 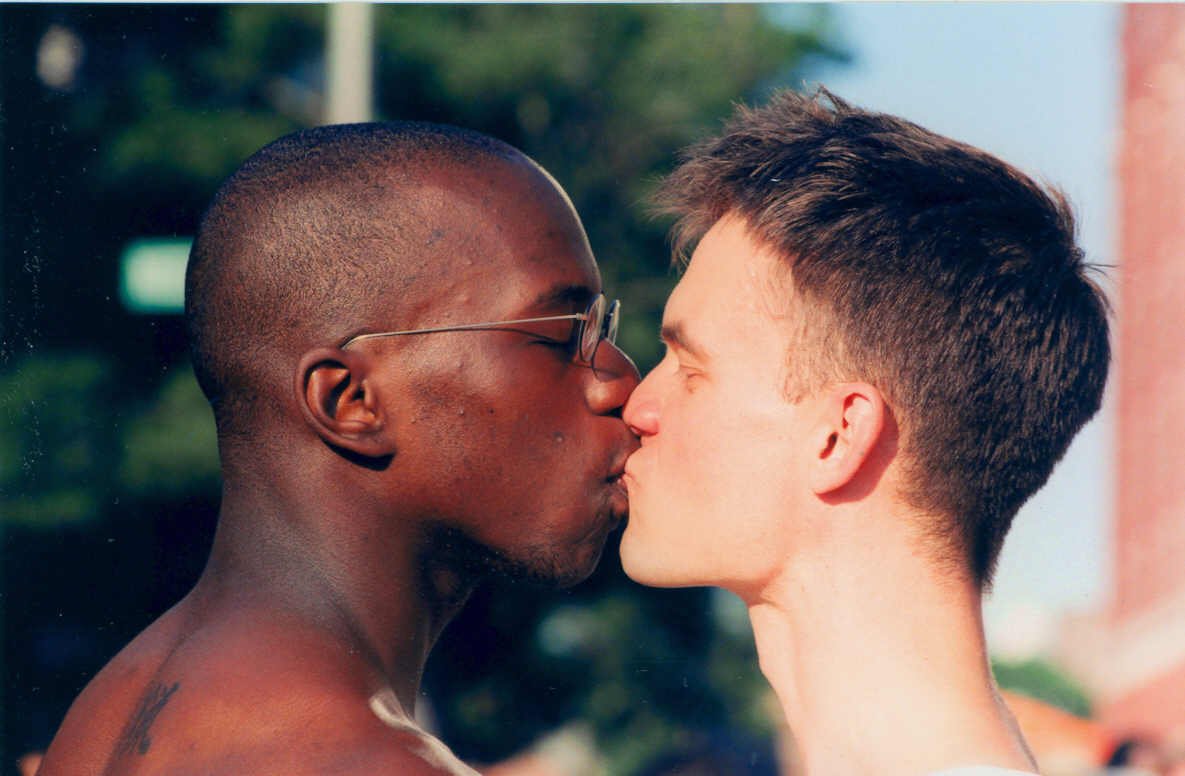 REJOINDER | Dear @Chude, Which Jesus Are You Talking About?

In your recent speech (see transcript) on the theme of gay equality, you raise a number of salient issues on which I wish to share...