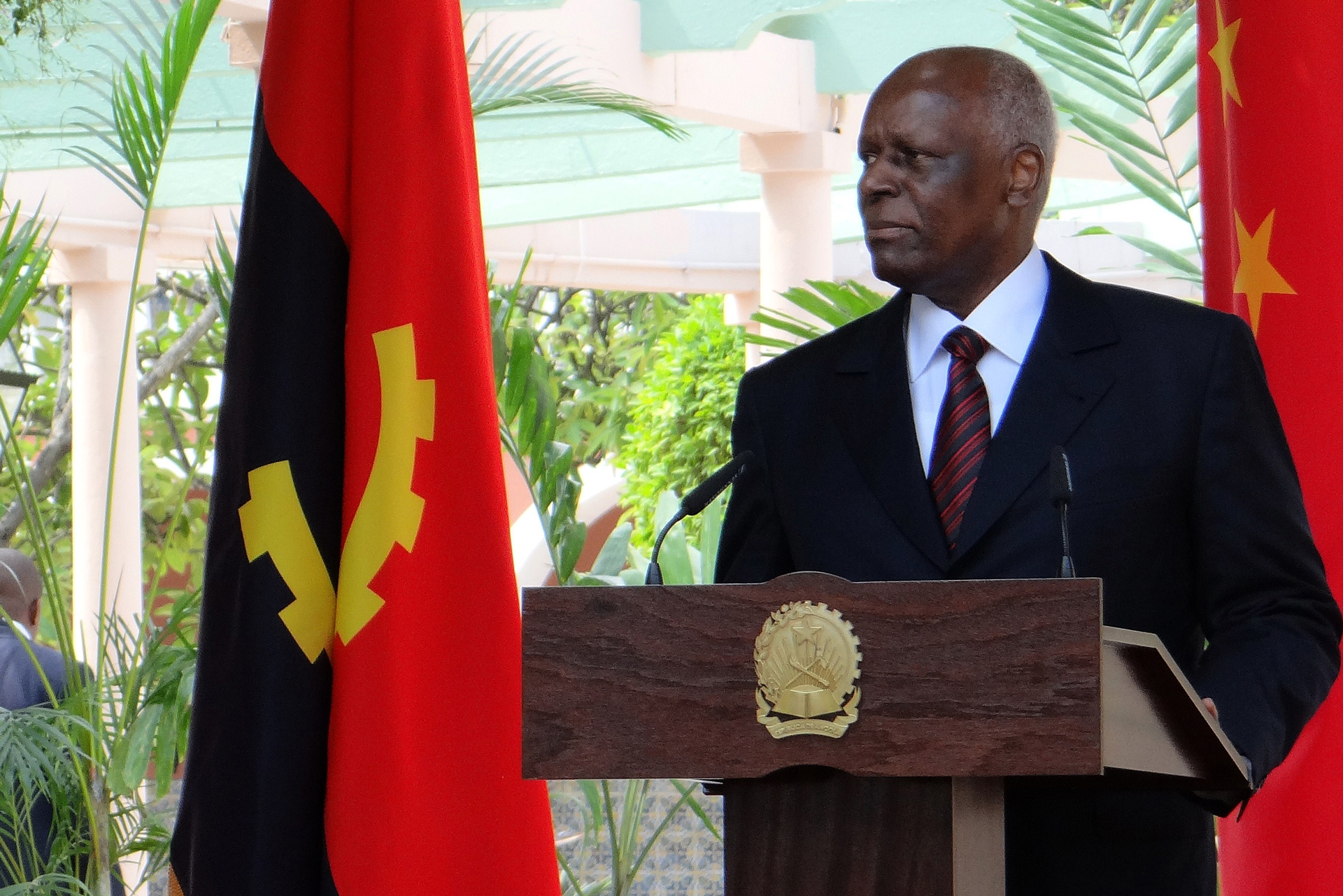 Angolan President Jose Eduardo dos Santos said on Friday he plans to step down in 2018 after being at the helm since 1979, making him one of Africa’s longest-serving leaders, Reuters reports.

Angola, a member of OPEC and Africa’s second largest oil exporter after Nigeria, relies on crude export revenues for more than 90 percent of foreign exchange revenues.

The country’s next election will be held in 2017.

“I took the decision to leave and end my political life in 2018,” Dos Santos said in speech members of his ruling party’s key decision-making organ that was broadcast on radio.

The meeting by the MPLA party was called to, among other issues, plan its convention to elect a new leadership later this year and tackle an economic crisis caused by weak crude prices.

A year of subdued oil prices has hammered Africa’s third largest economy and Angola’s government is in discussions with the World Bank and International Monetary Fund about possible financial assistance. 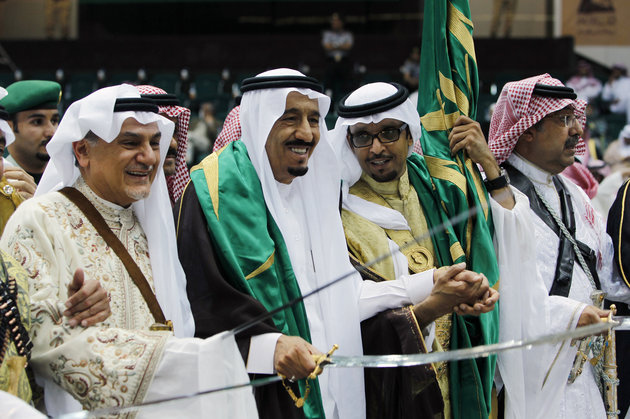 Immense damage to its revenue streams by the raging COVID-19 pandemic and an ill-timed oil price war has forced Saudi Arabia to unleash a...

Crude oil prices slumped further yesterday, as the global economy continued to reel under the ravaging coronavirus. The prices, which earlier hovered around $30... 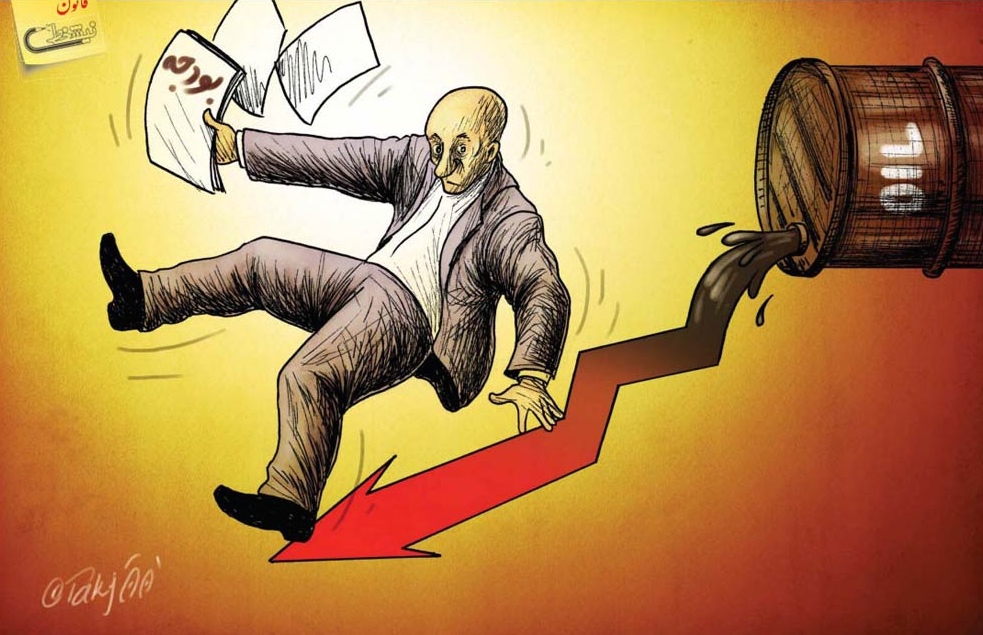