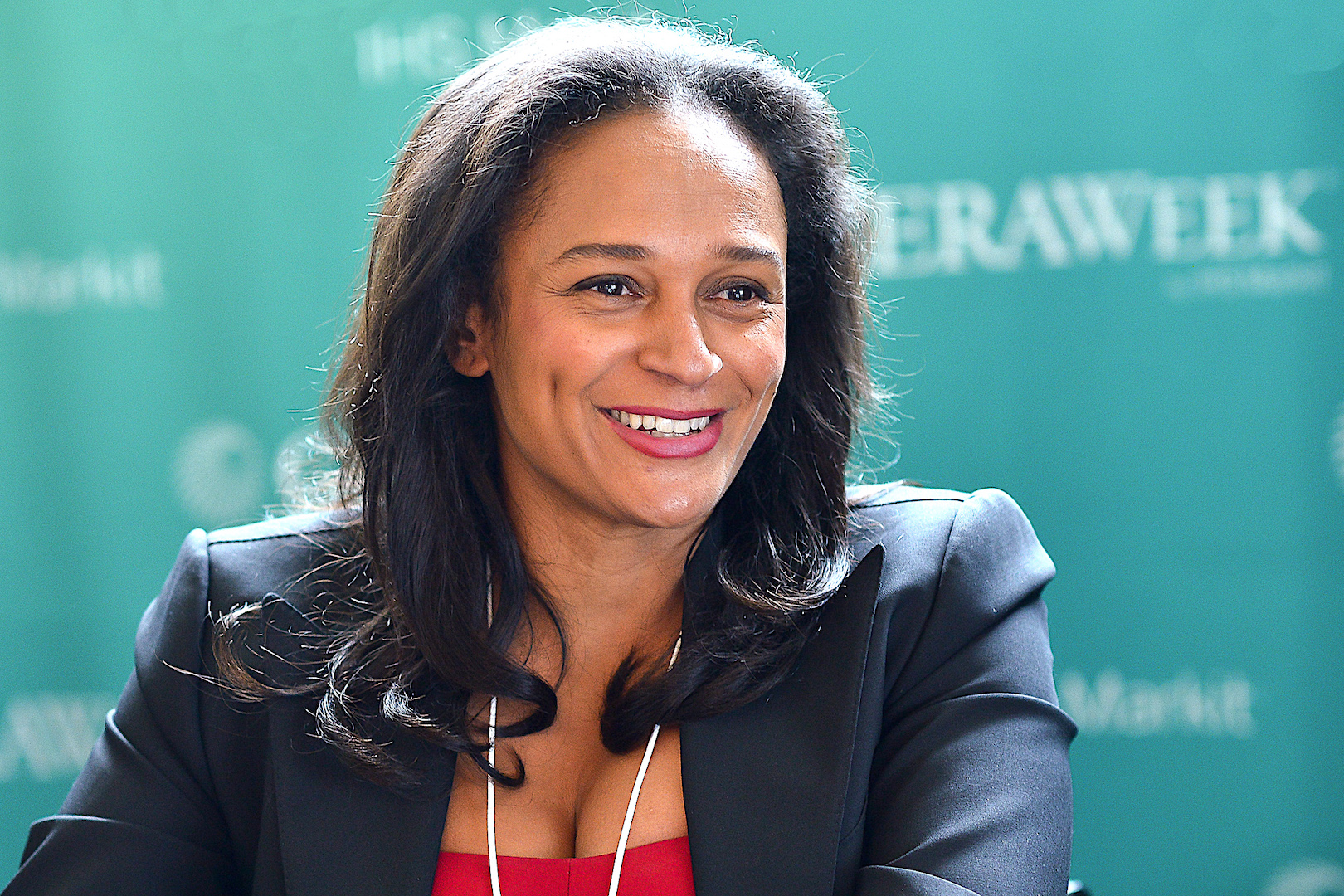 Angola’s billionaire former first daughter Isabel dos Santos has been charged with money laundering and mismanagement during her stewardship of state-owned oil firm Sonangol, as Luanda moves to try and bring her home to face trial for looting the country’s coffers.

“Isabel dos Santos is accused of mismanagement and embezzlement of funds during her tenure at Sonangol and is thus charged in the first instance with the crimes of money laundering, influence peddling, harmful management … forgery of documents, among other economic crimes,” prosecutor general Helder Pitta Gros told a news conference late Wednesday.

Investigations into Isabel dos Santos’s 18-month tenure as Sonangol head from June 2016 were opened after her successor Carlos Saturnino raised the alarm about “irregular money transfers” and other dodgy procedures.

Dos Santos is accused of using her father’s backing to steal money from the oil- and diamond-rich but poor southern African country and moving it abroad with the help of Western firms.

The “Luanda Leaks” scoop, published on Sunday by some of the world’s top media outlets, has put pressure on the government of Portugal, Angola’s former colonial ruler, and some major corporations to explain what they know and what they did.

Dubbed “the princess” by Angolans, Isabel dos Santos was named Africa’s richest woman by Forbes in 2013.

She stopped living in Angola after her father stepped down in 2017 for his anointed successor Joao Lourenco.

Most of the ex-president’s family have moved abroad since he stepped down, and jet between homes in London, Dubai and Portugal.

Gros said dos Santos was among five suspects, all of whom were currently residing abroad.

“At the moment, the concern is to notify and get them to voluntarily come to face justice,” said Gros.

Angola is still reeling from dos Santos’s kleptocratic rule during which key positions were awarded to his cronies and wealth amassed in the hands of a select few.

Lourenco has vowed to crackdown on corruption and launched a large-scale purge of the dos Santos administration.

He removed Isabel dos Santos from her top job at Sonangol shortly after he came to power.

Prosecutors last month froze bank accounts and assets owned by Isabel dos Santos and her husband Sindika Dokolo as part of the probe.

Anti-corruption campaign group Global Witness alleged hundreds of companies, many based in tax havens such as the British Virgin Islands, helped her “to become Africa’s richest woman while millions of Angolans live in extreme poverty”.

She has repeatedly denied any wrongdoing and claims her family has been unfairly targeted for political reasons.

“Isabel dos Santos never directly expressed interest in collaborating with the Angolan authorities,” said Gros, adding that nobody should be immune from facing justice.

He has reportedly been working with his counterpart in Portugal on the case. 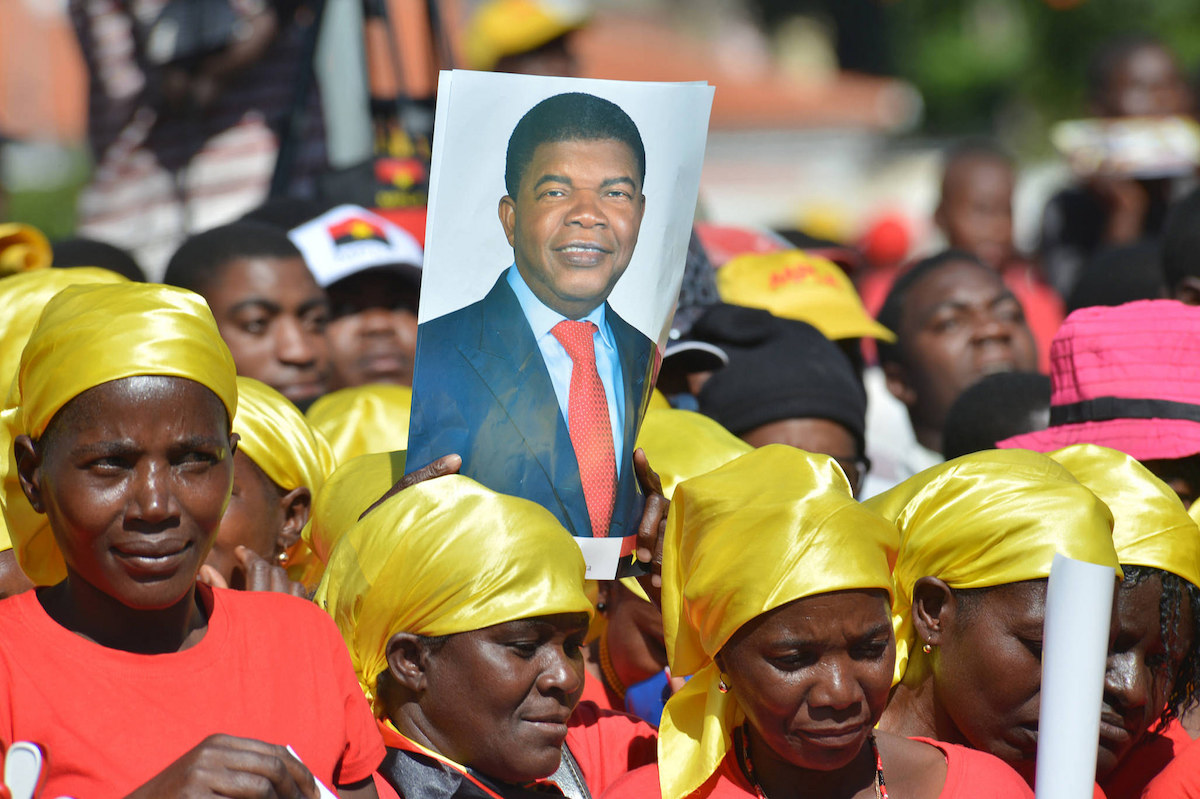 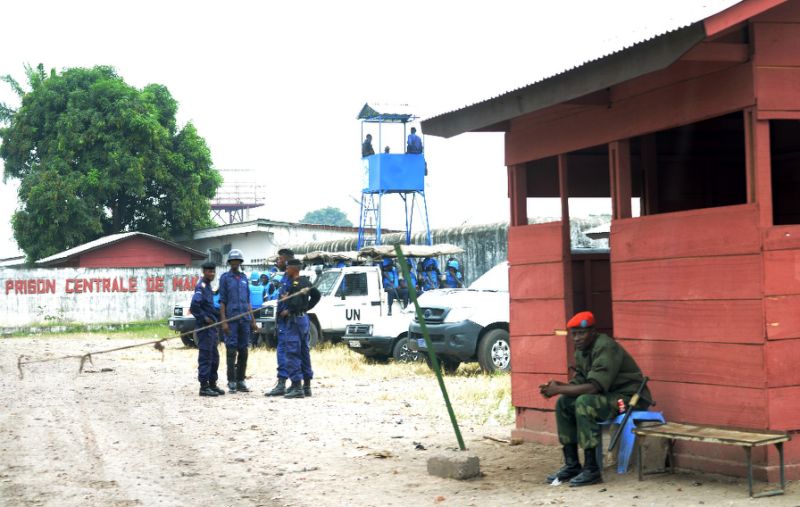 Rebels from an outlawed political-religious group attacked Kinshasa’s central prison on Wednesday, breaking out their leader and about 50 other prisoners, the Congolese government... 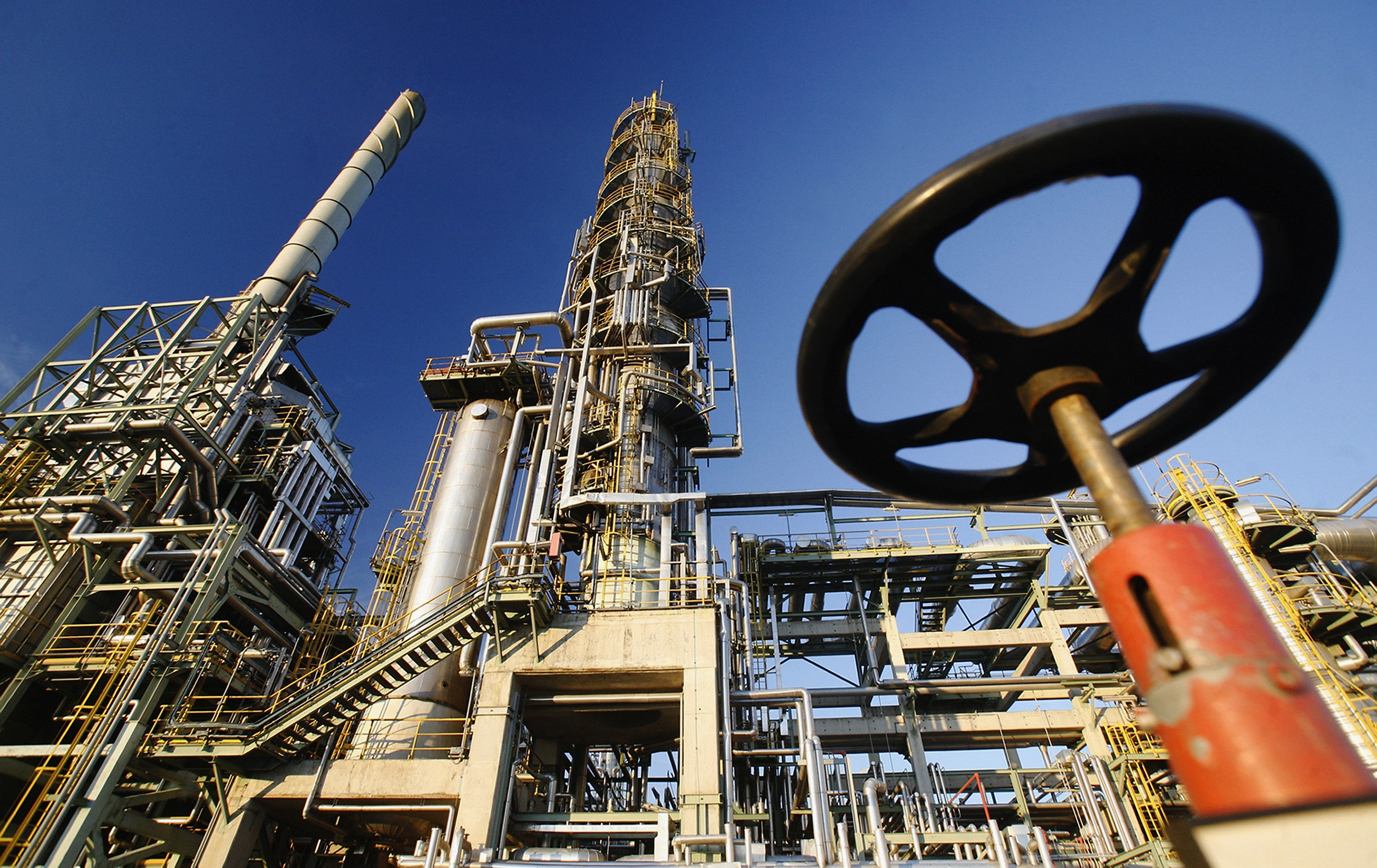 Crude oil production in Nigeria rose by 274,000 barrels per day last month, the biggest increase among its peers in the Organisation of Petroleum... 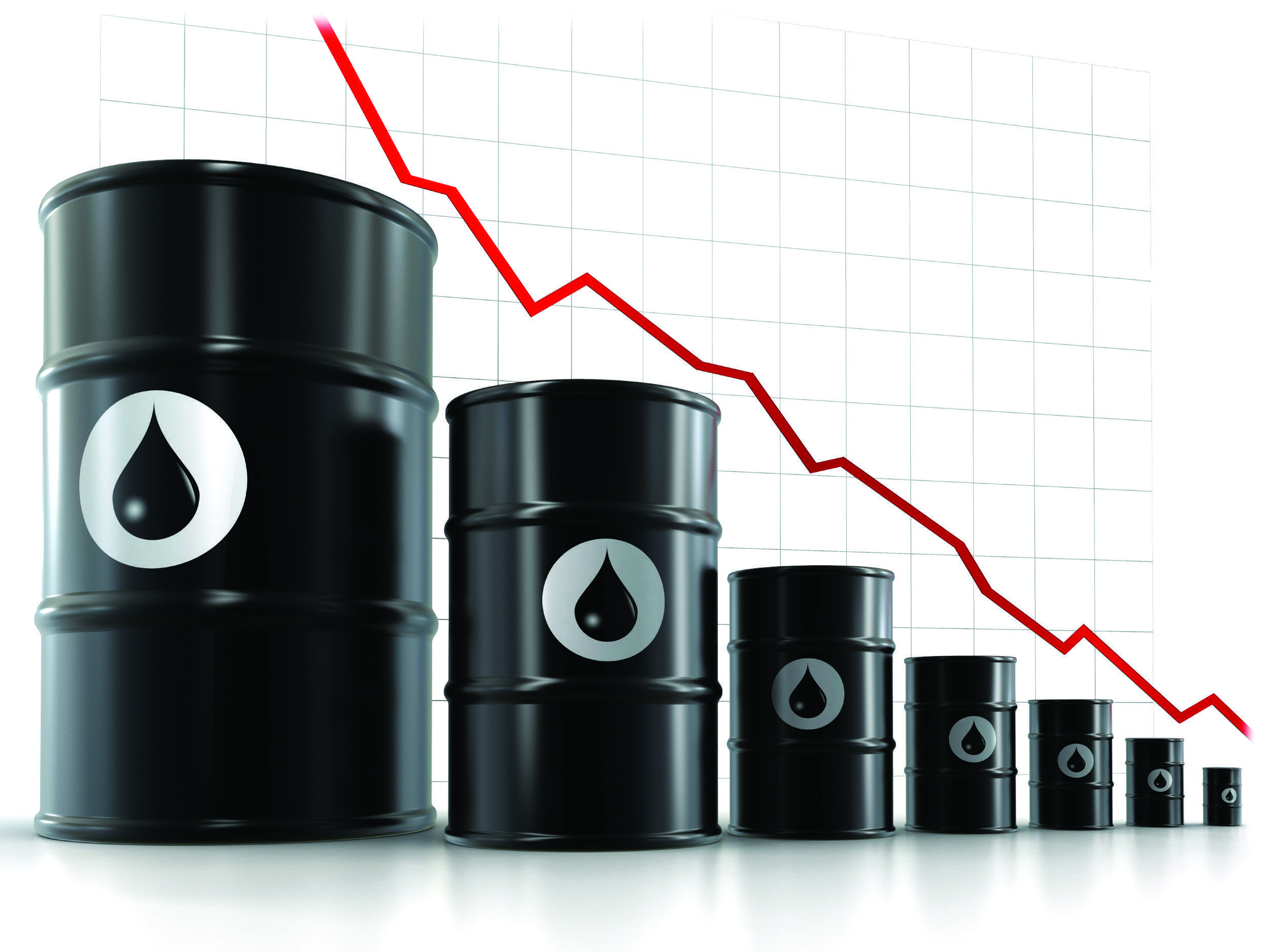 Nigeria has lost its Africa’s top oil producer position to Angola for the second time in two years, as the country’s crude oil production...