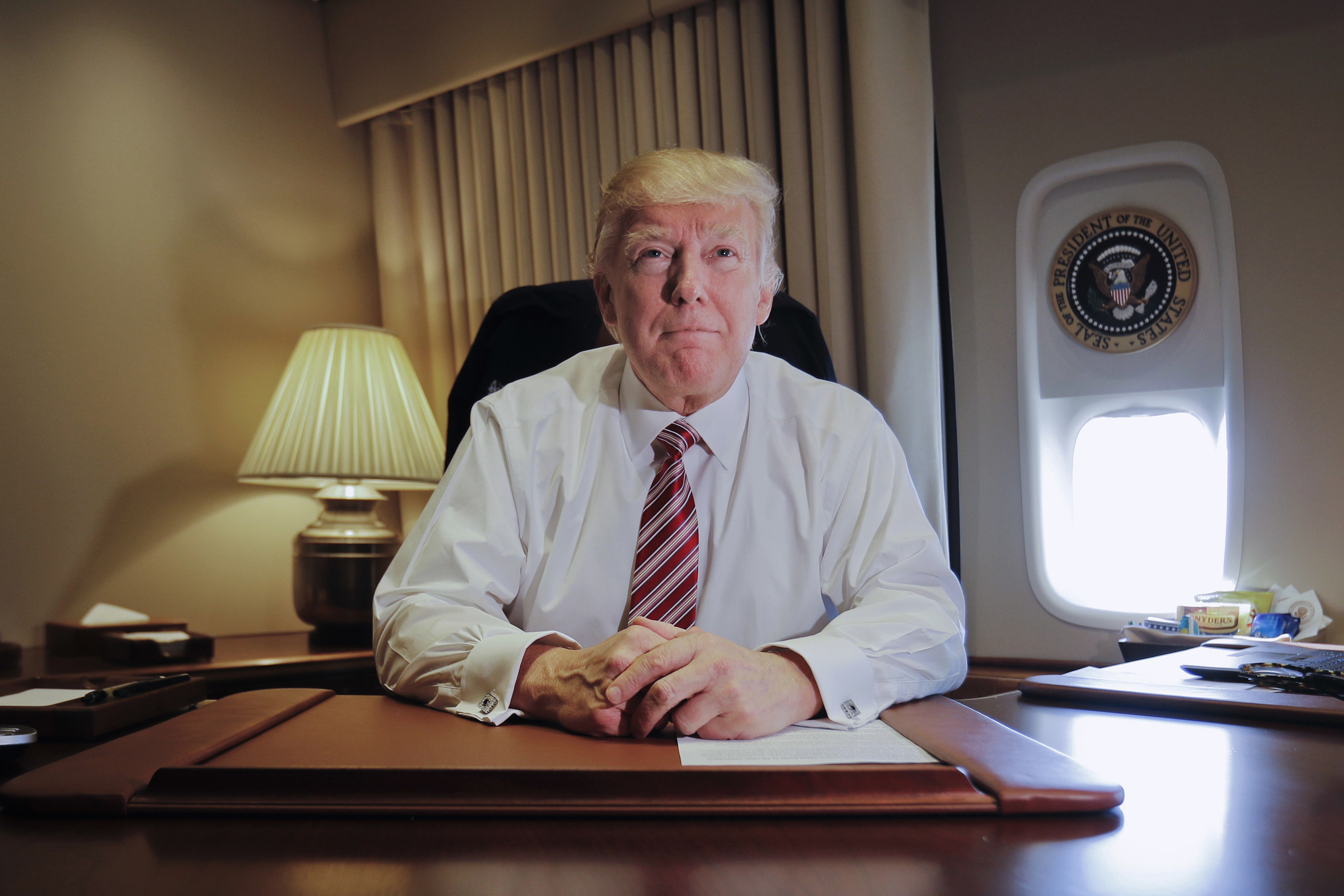 Two dozen congressional Democrats Wednesday launched a no-confidence motion against Donald Trump, an effort that will have no practical effect but highlights the rancor aroused by the US president.

“This is an attempt at a political intervention,” Representative Steve Cohen told reporters as he unveiled the resolution questioning Trump’s fitness to serve as commander in chief.

Congress cannot remove a president except by impeachment, so a no-confidence motion would be non-binding.

But Democrats are hoping to send a message of frustration with a leader who has refused to release his taxes, launched verbal attacks on women and the press, pulled the United States out of a pivotal climate pact and cast doubt on the usefulness of traditional alliances.

If Cohen were to use procedural tactics to bring the resolution to the House floor, even for a simple request for a vote, it could serve as a strong if symbolic rebuke.

Cohen said the resolution details “misdeeds and actions that give people lack of confidence in him and the direction he is taking our country.”

They include accusations that Trump accepted payments from foreign powers including from officials staying at his hotels, and fired the FBI director because of the ongoing investigation into possible Trump campaign collusion with Russia.

The resolution urged the president to release his tax returns; “unequivocally acknowledge” that Russia interfered in the 2016 election; and refrain from using Twitter inappropriately.

Cohen said he discussed his motion with House Minority Leader Nancy Pelosi and that she did not object.

“We have a president who actively undermines the very principles of our government, and a Republican Congress that makes excuses for him as though his behavior were normal,” said congresswoman and co-sponsor Judy Chu.

“It is not normal. Trump’s behavior is cruel, unethical and it is driving people’s faith in government to dangerously low levels.”

US resolutions of congressional censure are rare.

In 2007, the Senate considered a no-confidence motion against Bush-era attorney general Alberto Gonzalez, but it failed to advance.

Earlier this month a Democratic congressman formally filed the first article of impeachment against Trump, but the effort has been ignored by Republican leadership.

In this article:Democrats, Donald Trump, Steve Cohen, US