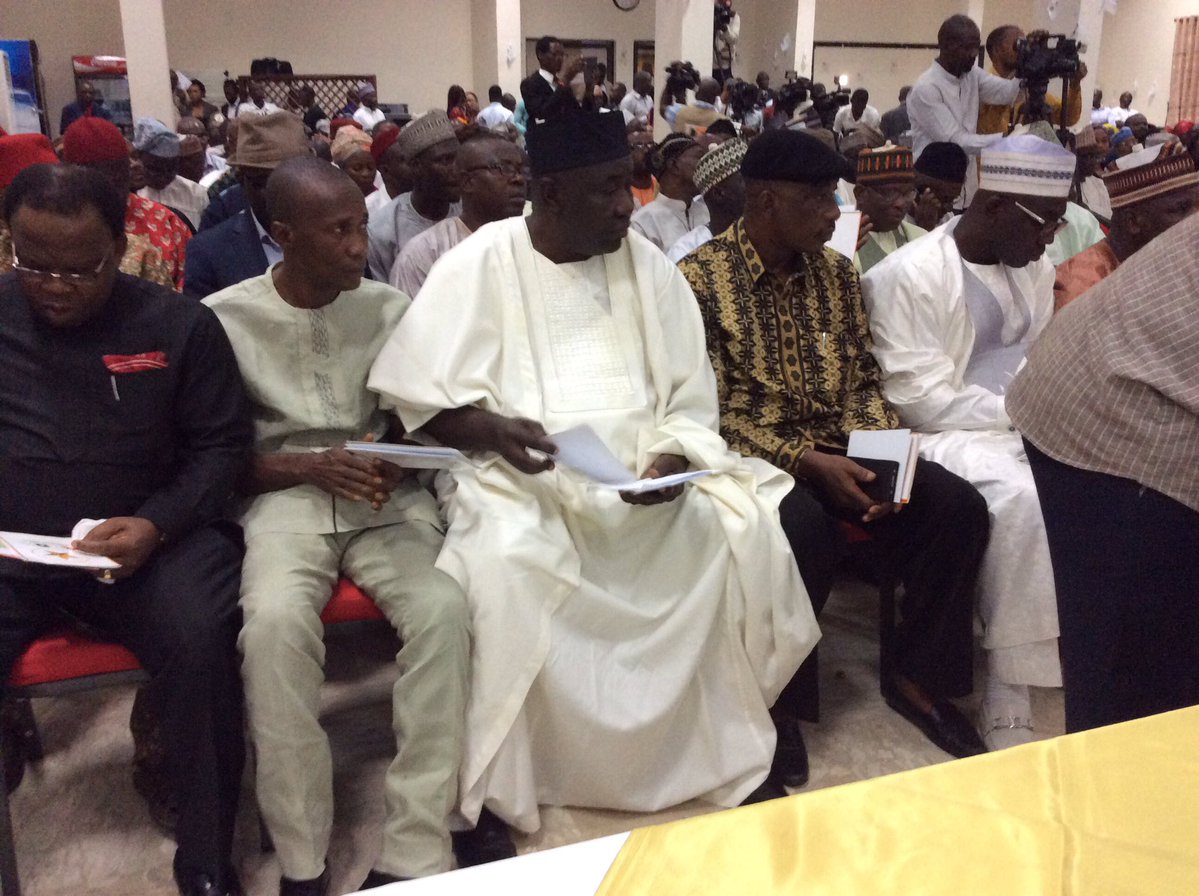 In a bold move aimed at repositioning the Party, National Chairman of the newly registered Advanced Peoples Democratic Alliance (APDA), Mallam Shitu Kabir Mohammed yesterday announced the dissolution of the Media and Communications Committee of the party.

In a Press Release he personally signed, Mallam Mohammed also debunked reports of the existence of a Board of Trustees for the party, stating that the Board had not been constituted.

According to him, the “Advanced Peoples Democratic Alliance (APDA) wishes to inform the general public that only two of the three statutory organs of the Party namely National working committee (NWC) and National Executive Committee (NEC) have so far been constituted by the party while the Board of Trustees Committee is yet to be constituted until we find men and women of impeccable characters that had served our country meritoriously with unblemished track records to occupy the exalted body”.

He said the Party would soon constitute the Board of Trustees, Council of Elders and the remaining organs of the Party as soon as possible.

While announcing the dissolution of the Media and Communications Committee of the Party, the National Chairman said the decision was informed by the need to avoid conflict of interest.

“APDA wishes to inform general public that due to the inclusion of some practitioners who are in paid employs of some Media Houses, which has resulted in conflict of interest, the party has therefore resolved to dissolve the Committee with immediate effect. A new committee will be constituted shortly”

Mallam Mohammed in the Press Release encouraged Nigerians especially the youths to take advantage of the party in its robust offer of 30% of all elective and appointive party positions to women, 25% to youths and 5% to persons with Special Needs respectively by coming out to register en-masse as members.

In this article:APDA, Board of Trustees, Mallam Shitu Kabir Mohammed

The Advanced Peoples Democratic Alliance (APDA) in a statement issued by the National Publicity Secretary of the party, Tosin Adeyanju, has decried the open... 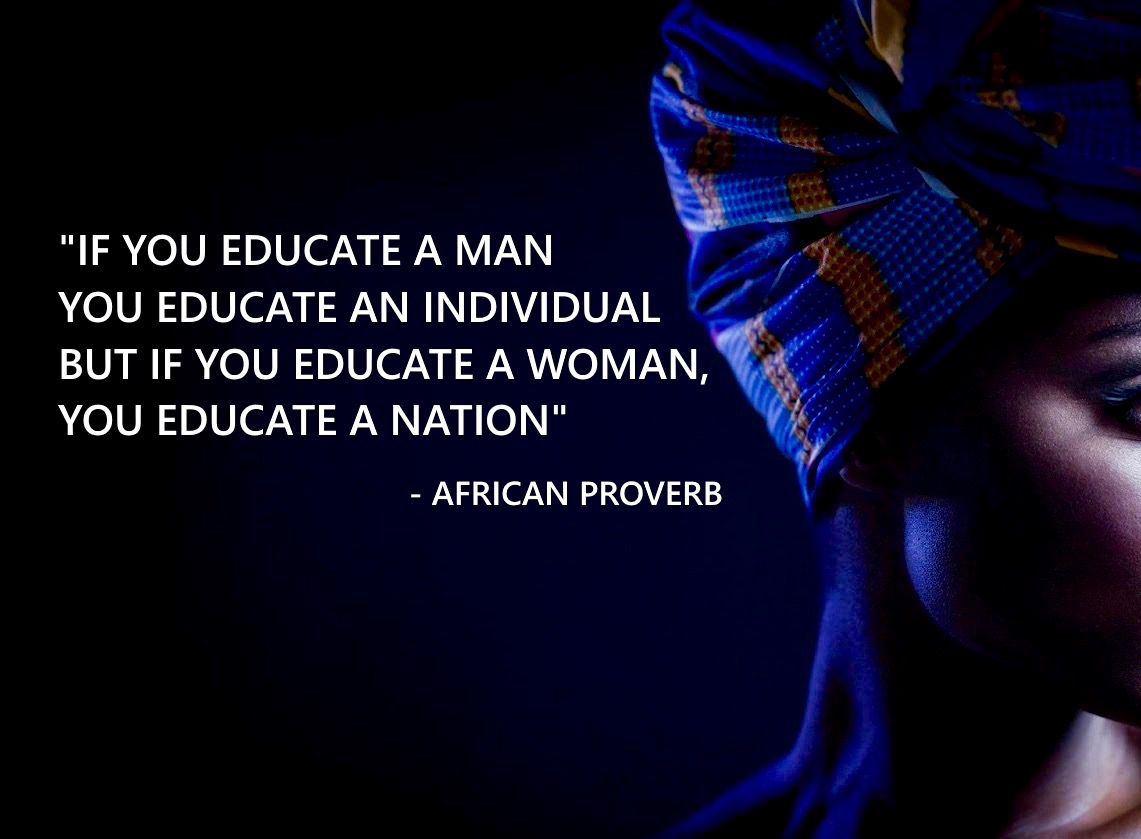 Arch. (Mrs) Adaeze Okafor has emerged the Advanced Peoples Democratic Alliance (APDA) gubernatorial candidate after defeating her opponent by 390 votes against 3 votes by...