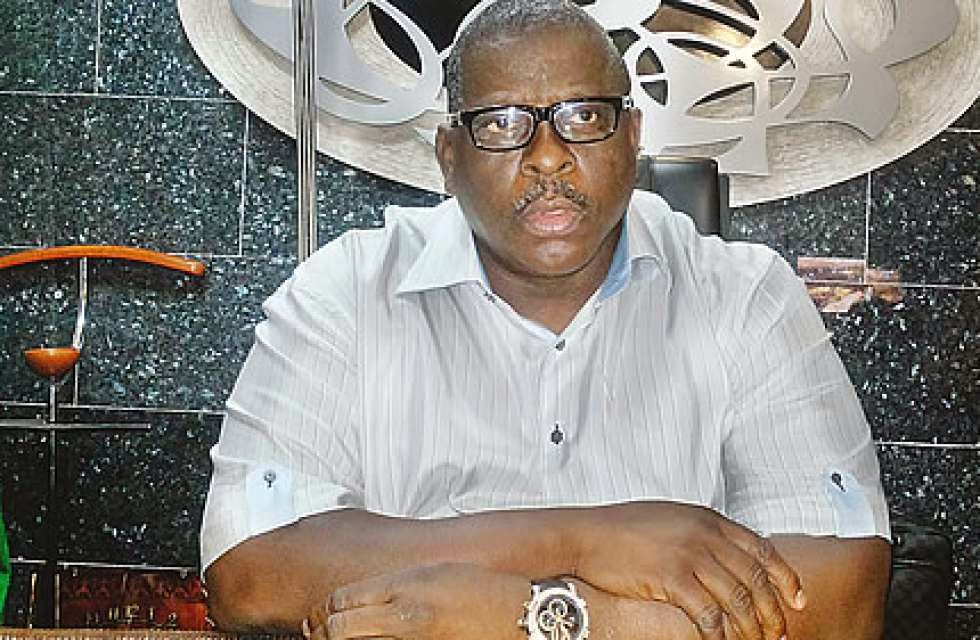 The Court of Appeal, Lagos Division, has reserved judgment in the appeal filed by the Federal Government seeking the extradition of the senator representing Ogun East, Buruji Kashamu, to the United States of America.

The Federal Government claimed to have received a request by the US Government to deliver Kashamu up for prosecution for his alleged role in an illicit drug deal in the US.

But Kashamu had, in 2015, secured two separate judgments by Justices Okon Abang and Ibrahim Buba of the Federal High Court restraining the Federal Government from delivering the senator to the US.

But the Attorney General of the Federation approached the Court of Appeal seeking to overturn the judgments of Justices Abang and Buba, to pave the way for Kashamu’s extradition.

Counsel for the AGF, Emeka Ngige (SAN), told the appellate court on Thursday that Kashamu concealed material facts before Justices Abang and Buba, where he obtained restraining orders against the Federal Government.

According to him, Kashamu’s suits, which were decided by Justices Abang and Buba, were based on mere hearsay, contending that the two lower court judges miscarried justice.

He claimed that Justices Abang and Buba failed to evaluate the documentary evidence placed before them before giving their verdicts.

Ngige urged the three-man Appeal Court panel, presided over by Justice Joseph Ikhegh, to overturn the two judgments and give force to Kashamu’s extradition.

But he was opposed by Kashamu’s lawyer, Lateef Fagbemi (SAN), who insisted that the decisions by the high court judges were in order.

Fagbemi urged the court to dismiss the Federal Government’s appeal.

The court, after the parties had argued and adopted their written addresses, reserved judgment in the appeal till a date to be communicated to the parties.

I’ll Send Obasanjo Back to Prison If I Become President, Says Fayose

Immediate past governor of Ekiti State, Ayodele Fayose has vowed to send the former president Olusegun Obasanjo back to prison for all his alleged...

Kashamu: Obasanjo Should Stop Pretending He is a Saint – Fayose

The former president, Olusegun Obasanjo, has said the death of Buruji Kashamu, a former senator and leader of the Peoples Democratic Party(PDP), should be... 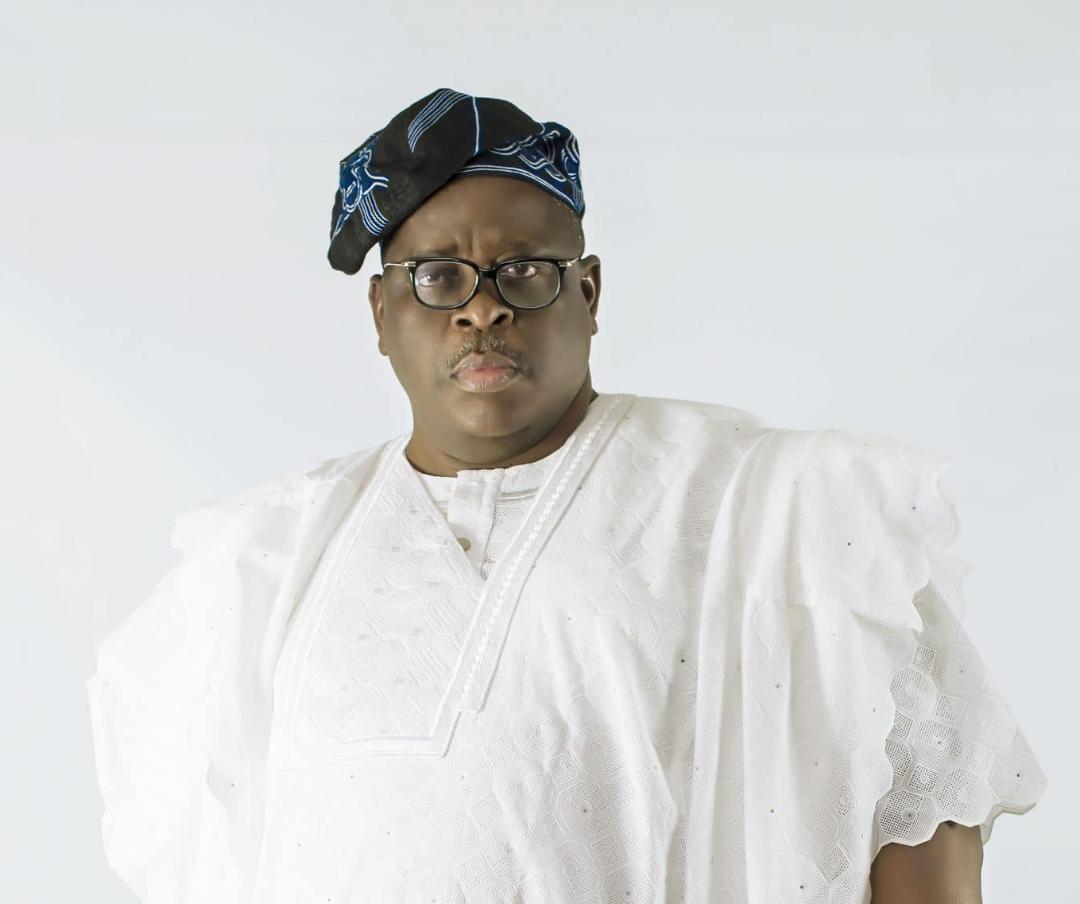