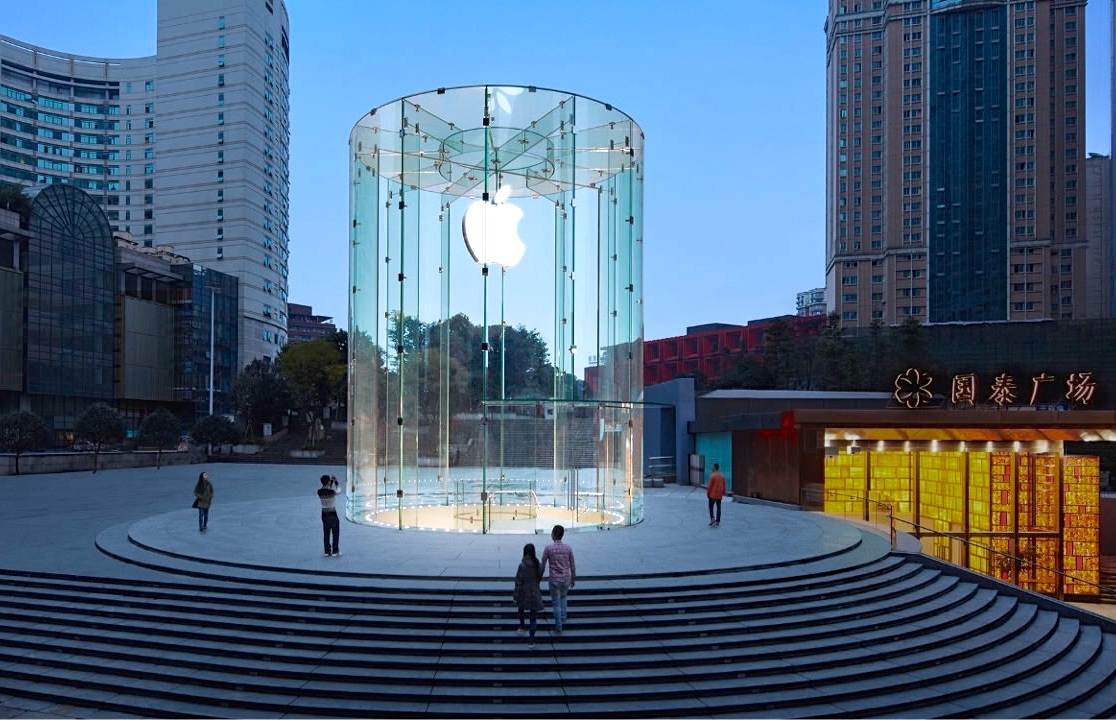 Apple has disabled its News app on iPhones in China, according to a report in the New York Times citing a source with direct knowledge of the situation.

The Apple News app, which serves up stories and media from various news organizations, is currently only available to users in the US and is being tested in Britain and Australia. Users who have the app on their iPhones can continue to use it in other countries when they travel — except in China, according to the New York Times.

When a user opens the Apple News app in China, the top of the app which would normally display the latest news, simply shows a message reading “Can’t refresh right now. News isn’t supported in your current region,” the report says.

The situation puts Apple, which has branded itself as a progressive corporation that champions human rights and innovation, in a tricky position as it looks for growth in the world’s largest internet market, but one in which strict censorship rules exist.

China has strict self-censorship rules that Internet companies must abide by, in addition to the country’s so-called “great firewall” which blocks or slows many foreign web services (Facebook and Google’s YouTube are currently blocked in China). In 2010 Google pulled its search engine operations out of mainland China after a dispute with Beijing over censorship.

Apple CEO Tim Cook was among many tech leaders, including Facebook’s Mark Zuckerberg and Microsoft’s Satya Nadella, who met with Chinese President Xi Jinping during a visit to the US last month.

Among the various meetings with the tech leaders was an event hosted by Microsoft, that included China’s internet czar Lu Wei, who oversees Chinese restrictions on foreign tech companies.

In this article:App, Apple, China 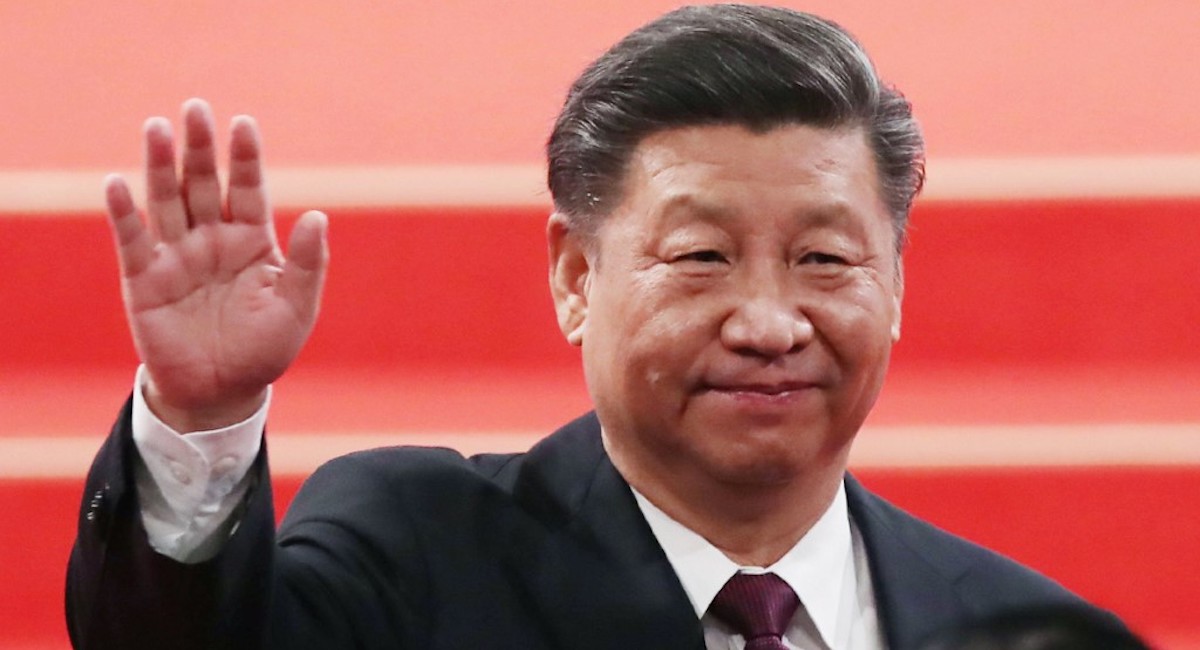 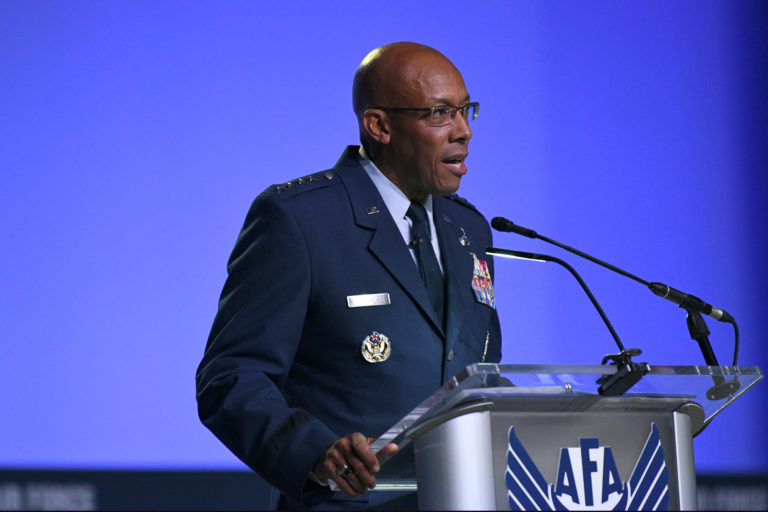