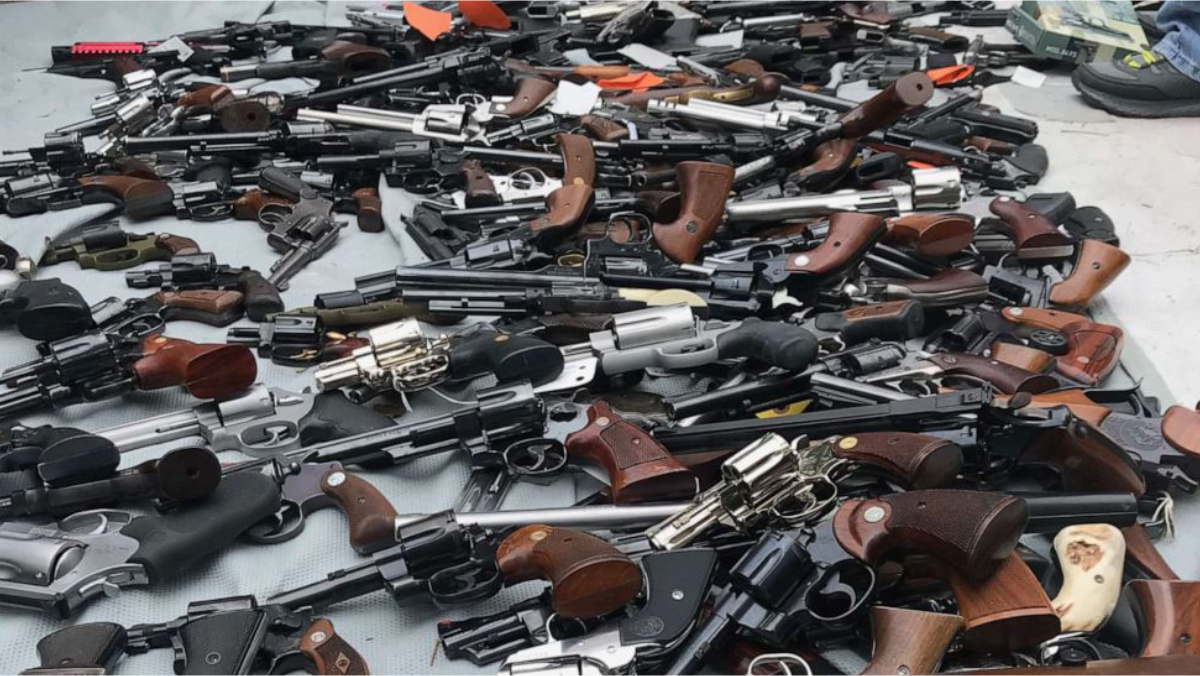 The Joint Task Force Operation Delta Safe has handed over 3,000 recovered weapons to the National Centre for the Control of Small Arms and Light Weapons (NCCSALW) in Rivers State, Leadership reports.

The weapons were presented to the centre on Monday. In a statement issued by Air Commodore Ewejide Akintunde on behalf of the national coordinator NCCSALW, he said the over 3,000 automatic and locally fabricated SALW were handed over to the centre by the commander, Operation Delta Safe, Rear Admiral A. Hassan, who represented the Defence Headquarters (DHQ) during the ceremony in Port Harcourt, Rivers State.

Major General Obot commended the troops and leadership of the JTF for their resilience and huge successes recorded in curtailing criminal activities and recovery of numerous illicit weapons.
He thanked all stakeholders and law-abiding citizens especially those who have been helpful in providing actionable information leading to successful arms recovery and assured Nigerians that the NCCSALW remains determined in the performance of its duties.