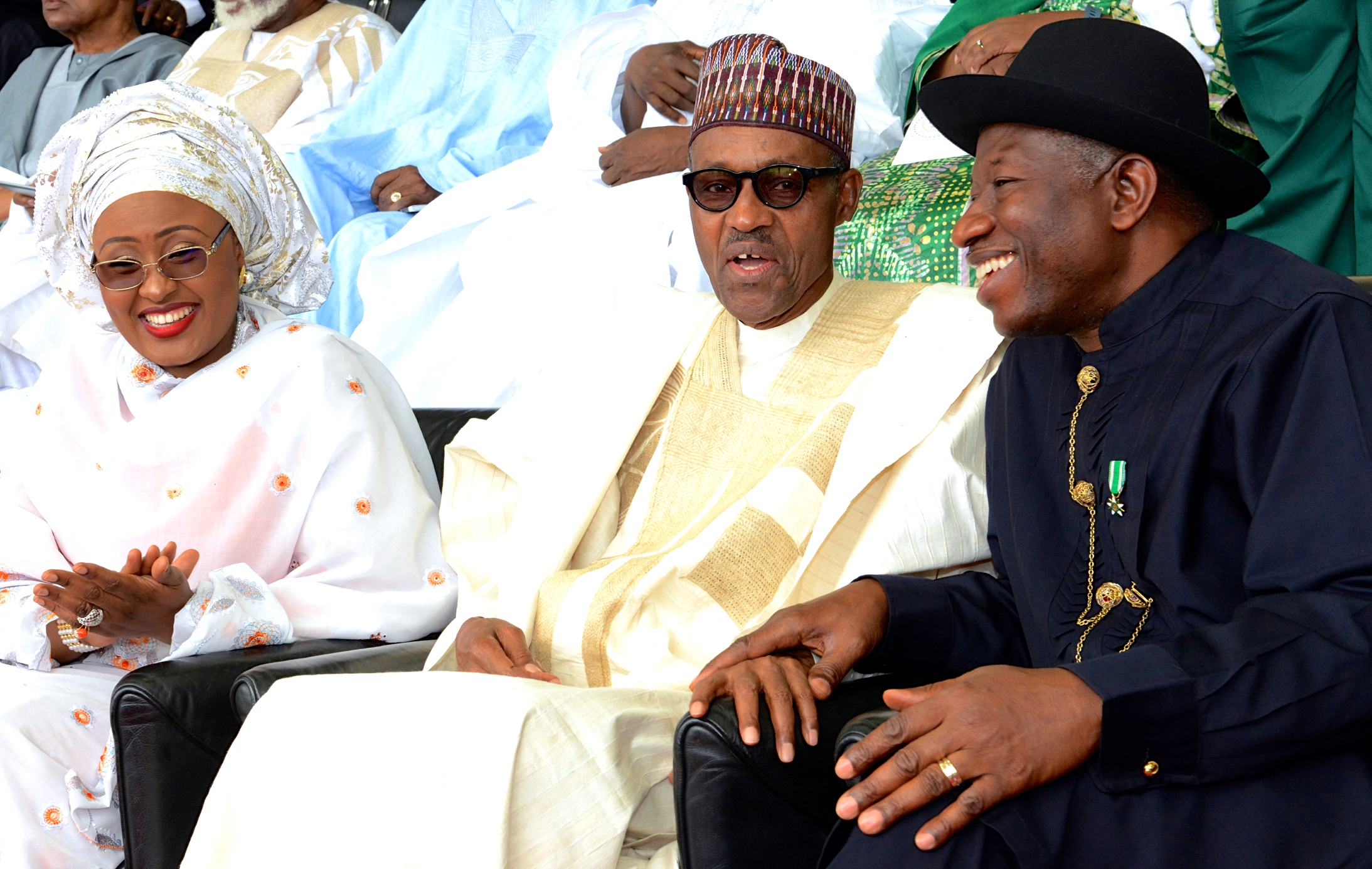 The former administration of Goodluck Jonathan spent billions of naira and millions of dollars on efforts to equip the Nigerian military against Boko Haram, but there was rampant “abuse of trust”, President Muhammadu Buhari has said.

He made the remark while addressing members of the House of Representatives on Wednesday.

Mr. Buhari urged the legislature to collaborate with the executive arm of government to secure the country and effectively manage it.

“There are a lot of obstacles to be crossed. The objectives we have are to secure this country and effectively manage it,” the president said.

According to him, the major challenge in the security of the country was the threat posed by the Boko Haram insurgency but added that the leadership of the country had set clear targets toward the re-organisation, retraining and re-equipping the military to neutralize Boko Haram.

He said his administration had hoped that at the end of the rainy season organised attack would be launched against the insurgents, adding that government had also raised the morale of the soldiers to tackle the challenge.

The president, however, observed that his administration uncovered that the previous administration expended “billions of naira and hundreds of millions of dollars to acquire military equipment but with several abuses of trust.

“There were abuses of trust and that cost Nigeria a lot of lives and a lot of goodwill’’ he said.

Mr. Buhari observed that Nigeria, which had earned reputation in the fight against criminal activities and defence of territories abroad, found out that it could no longer defend a few local government areas occupied by insurgents.

He told the legislators to think about the consequences of not acting in tandem with the government, noting that Nigerians were wiser to know those who represent them well.

He noted that he took the initiative of seeking the collaboration of the international community to be able to win the war against terrorism.

He said the Boko Haram’s attempt to divide the country was a miscalculation adding that their claim to be fighting for Islam was both misleading and working against God.

He said the group was gradually being decimated and were finding it difficult to recruit while the military was doing well.

Responding, the Speaker of the House, Yakubu Dogara, said that the support of his colleagues would be total to ensure that the government bequeathed something meaningful to posterity.

“What bothers me is the legacy we are leaving behind. After we have exited, what will our children and grandchildren say about us,’’ he said.

He noted that there was bound to be disagreements between the executive and the legislature, beginning with the handling of the provisions of the 2016 appropriation bill but said the issue would be handled in the interest of the public.

“Your hosting us today shows that there will be a seamless interface between the three arms of government to deliver to the people.

“We support you like many Nigerians will support you because there is nobody that will be in doubt that you will rid this country of corruption,” he said.

Mr. Dogara added that the time to restructure the economy was now.

“These four years are very critical. If you don’t get it right under us, this generation will forget about getting it right.

“We will support you regardless of our political differences and we have to leave something to our children and posterity,’’ he added.