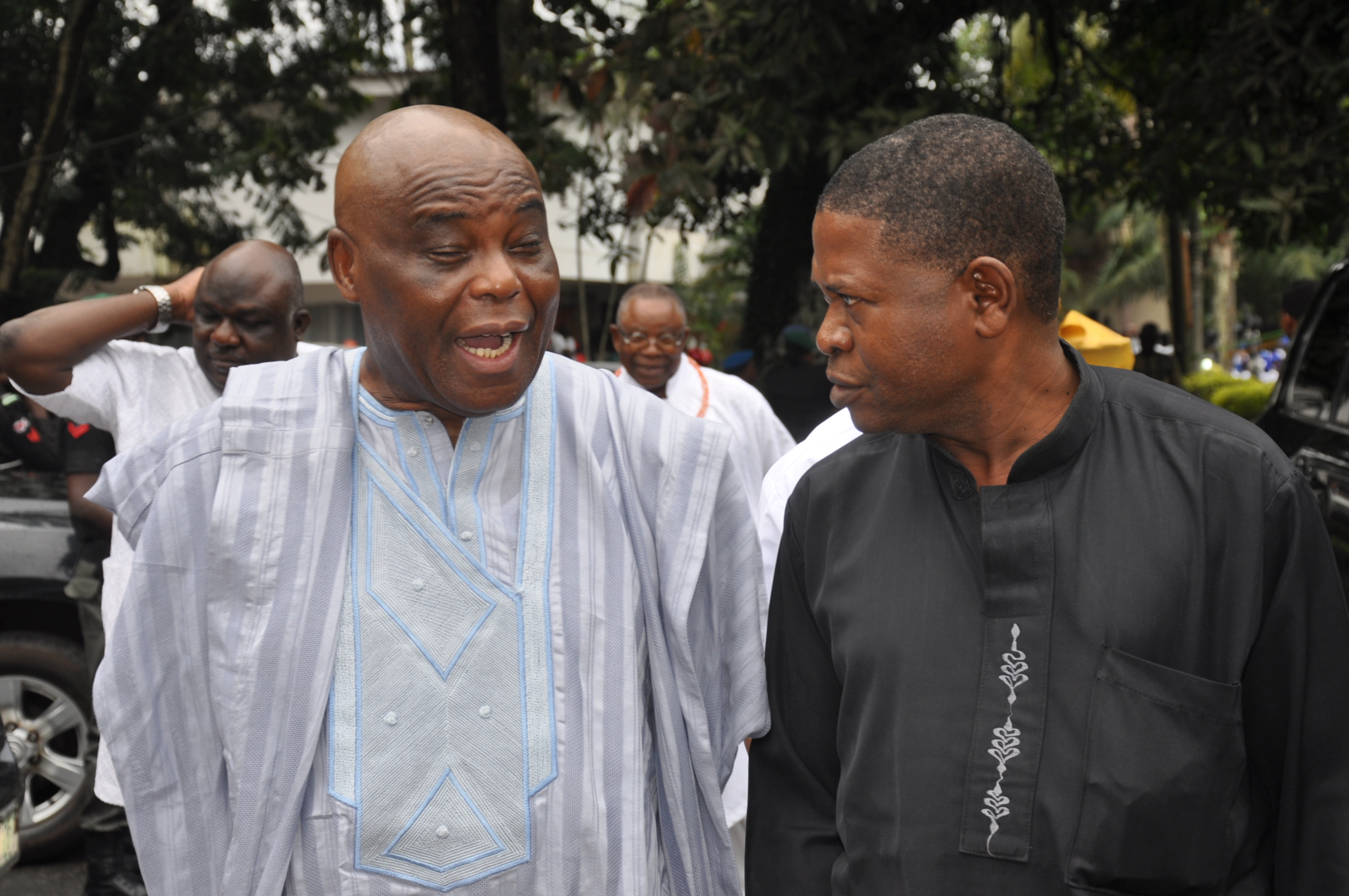 Dokpesi and his company were arraigned on December 9 last year before Justice Gabriel Kolawole of the same court, on a six count charge bordering on alleged procurement fraud and breach of public trust to the tune of N2.1 billion.

They were said to have received N2.1billion from the Office of the National Security Adviser, ONSA, between October 2014 and March 2015, which was used for the Peoples Democratic Party’s presidential media campaign, an offence in breach of provisions of the Public Procurement Act, Money Laundering (Prohibition) Act and the EFCC Establishment Act.

One of the counts reads: “That you Dr. Raymond Dokpesi and Daar Investment and Holding Company Limited between October 2014 and March 19, 2015 in Abuja, conducted procurement fraud by means of fraudulent and corrupt act, to wit: receipt of payment into the account of Daar Investment and Holding Company Limited with First Bank of Nigeria Plc of public funds in thesum of N2,120,000,000 from the account of the office of National Security Adviser (NSA) with the Central Bank of Nigeria for the funding of media activities for the 2015 presidential election campaign for the Peoples Democratic Party (PDP) and you thereby committed an offence contrary to section 58 (4) (b) of the Public Procurement Act, 2007 and punishable under Section 58 (6) & (7) of the same Act”.

Dokpesi, who answered to the charge for himself and his company, said they were both not guilty to the charge.