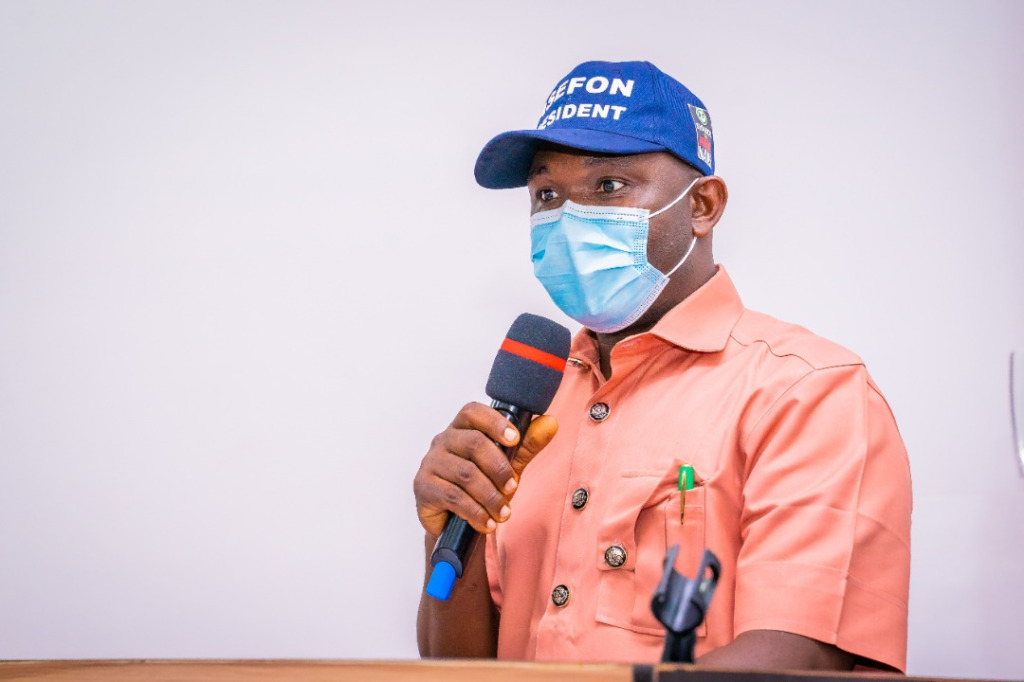 The National Association of Nigerian Students on Friday ordered students to occupy the streets of Abuja with their cooking pots, mattresses and other personal effects to protest the strike embarked upon by the Academic Staff Union of Universities, Punch reports.

NANS President, Sunday Asefon, made this known in a letter to zonal coordinators of the union.

The letter was titled, ‘Urgent Notice of Immediate Commencement of Mobilisation’ and dated March 25, 2022.

It read, “Sequel to our ultimatum issued to the Federal Government and the Academic Staff Union of Universities to find a lasting solution to their face-off for our universities to reopen on or before March 28, 2022.

“Students are enjoined to come along with their cooking utensils, mattresses, mosquito-treated net and other needed logistics to make the stay conducive as the protest may last longer than expected until campuses are reopened.

“The Coordinator of NANS Zone C, Abah Owoicho, has been appointed as Registrar of the New University of Abuja Street and coordinator of the mass occupational protest.

“While looking forward to your swift consideration for immediate action, please accept our regards.”

ASUU, on March 14, at the expiration of its four-week warning strike which it declared on Monday, February 14, had extended the industrial action by two months.

The union led by Professor Emmanuel Osodeke said it made the decision to extend the strike so as to give the Federal Government and its agencies enough time to meet the lingering demands of the union.

The union had embarked on a nine-month strike in 2020 before it was called off in December of that year. 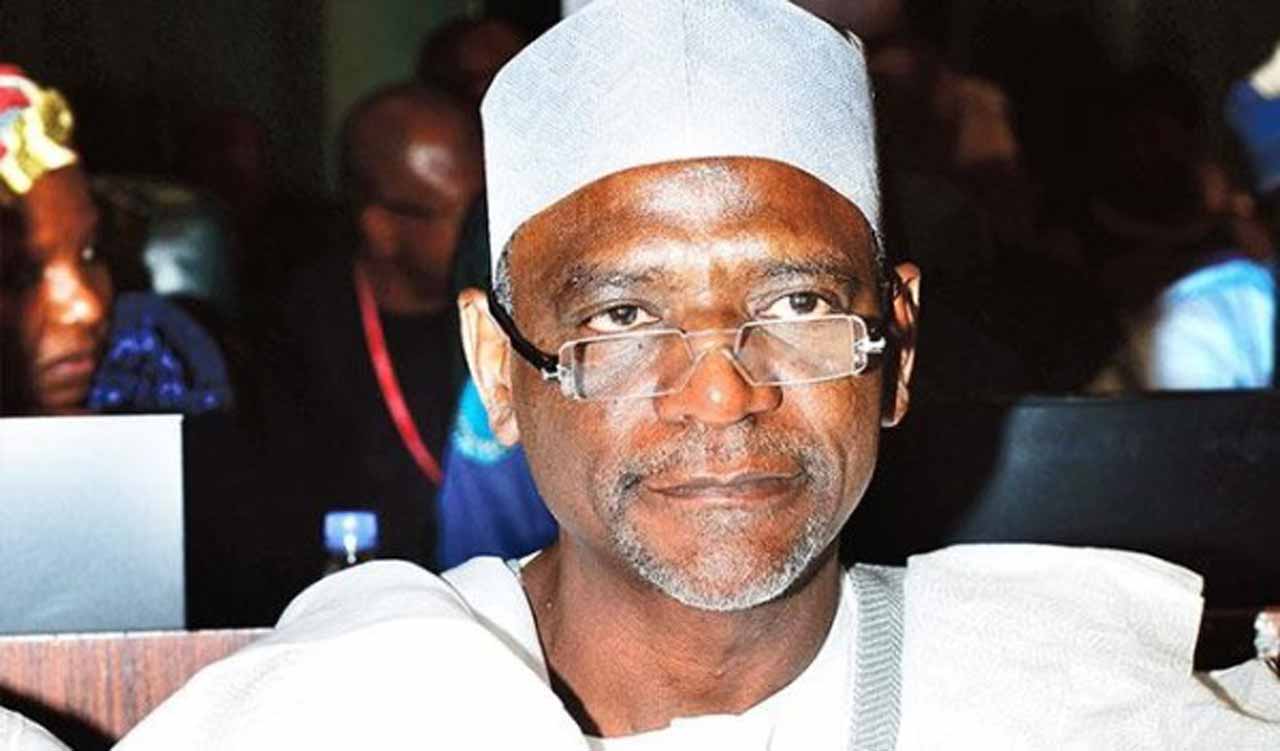 The National Association of Nigerian Students has suspended its planned June 12 nationwide protest. NANS President, Sunday Asefon, made this known in a statement...