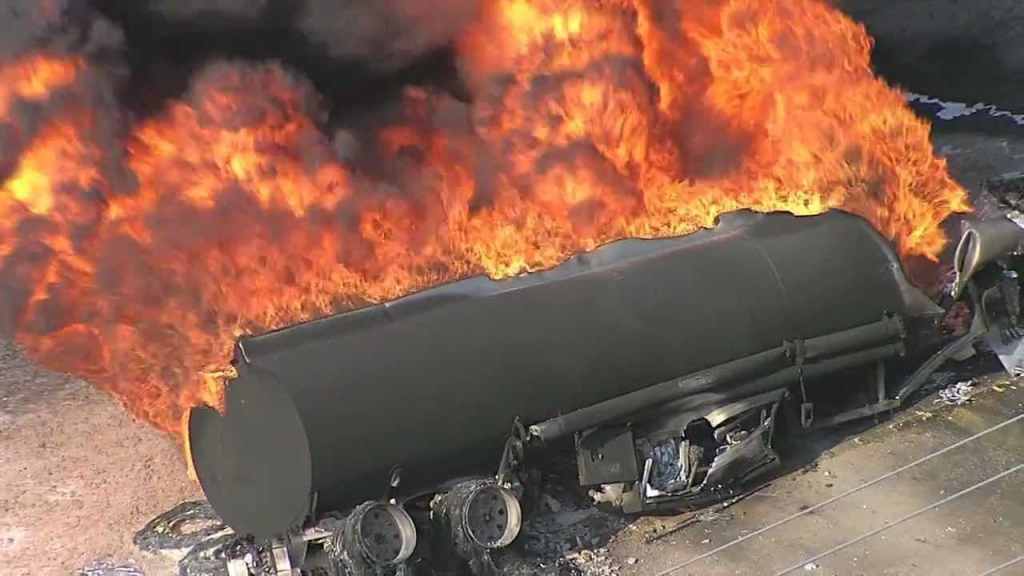 More than 20 persons were burnt to death when a petrol-laden tanker lost control and fell on a bridge at Maboro river in Ankpa Local Government Area of Kogi state on Wednesday.

An eyewitness said the incident happened around 3.30pm.

“Nobody knows the number of dead people now. Many People were in the river doing one thing or the other when the tanker lost control, fell and exploded on the bridge. It’s horrible. The most gory scene I have seen in my life,” Usman Ahmed, a resident of Ankpa, said.

Another resident said, “This is the second major disaster in Ankpa within this month. This one is the most horrible . Over twenty persons were burnt to death, some beyond recognition”.

He added many who were “crushed to death had their body parts scattered all over the place”, adding that such ” parts had to be picked in bits and pieces in body bags”.

“‘My boys are there, putting the pieces together. We don’t know the number of dead yet. A tanker , two buses and two motorcycles were involved”, he said. 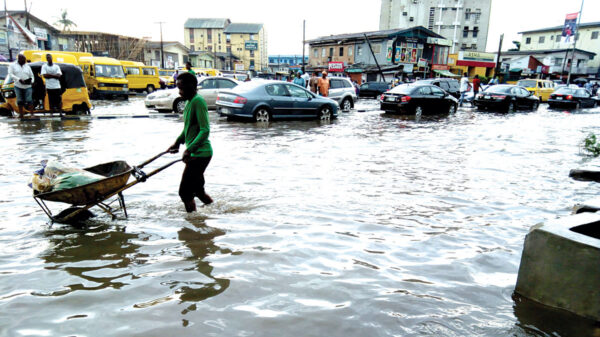 The Federal Road Safety Corps (FRSC) has advised motorists and commuters travelling through Kogi State to take alternative routes to either Southern or Northern... 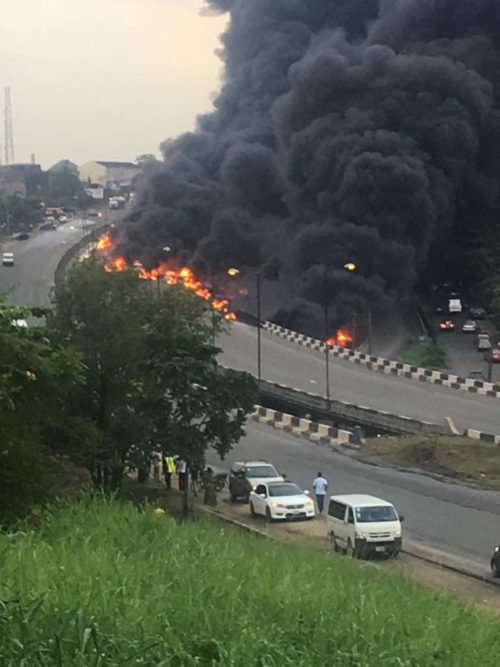 Another fuel tanker explosion has been reported in Lagos Badagry Expressway on Tuesday morning. Casualty has not been ascertained, but unconfirmed reports say four... 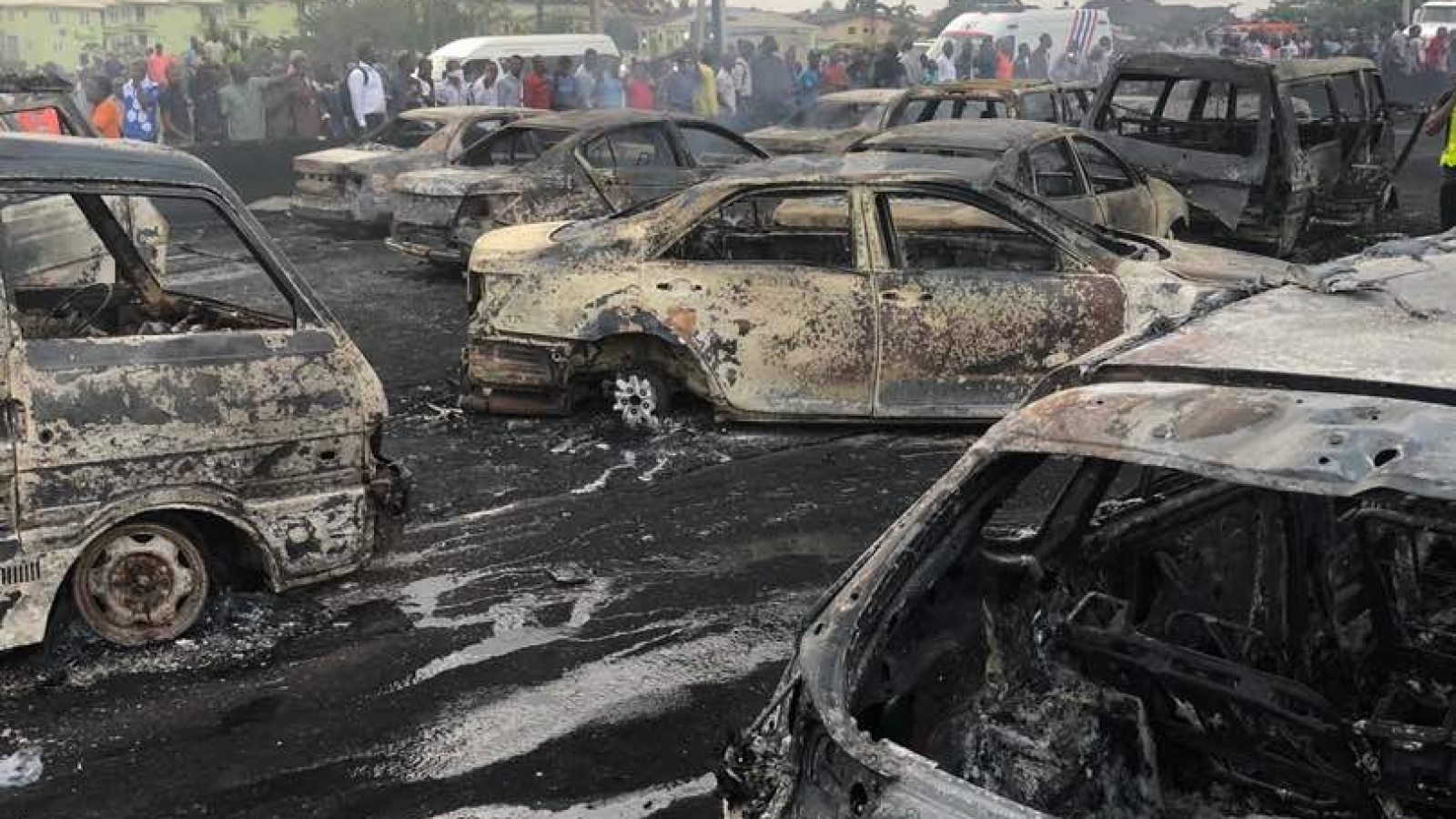 The Lagos State Government yesterday confirmed that 12 persons died in last Thursday’s tanker fire on the Otedola Link Bridge of the Lagos-Ibadan Expressway....