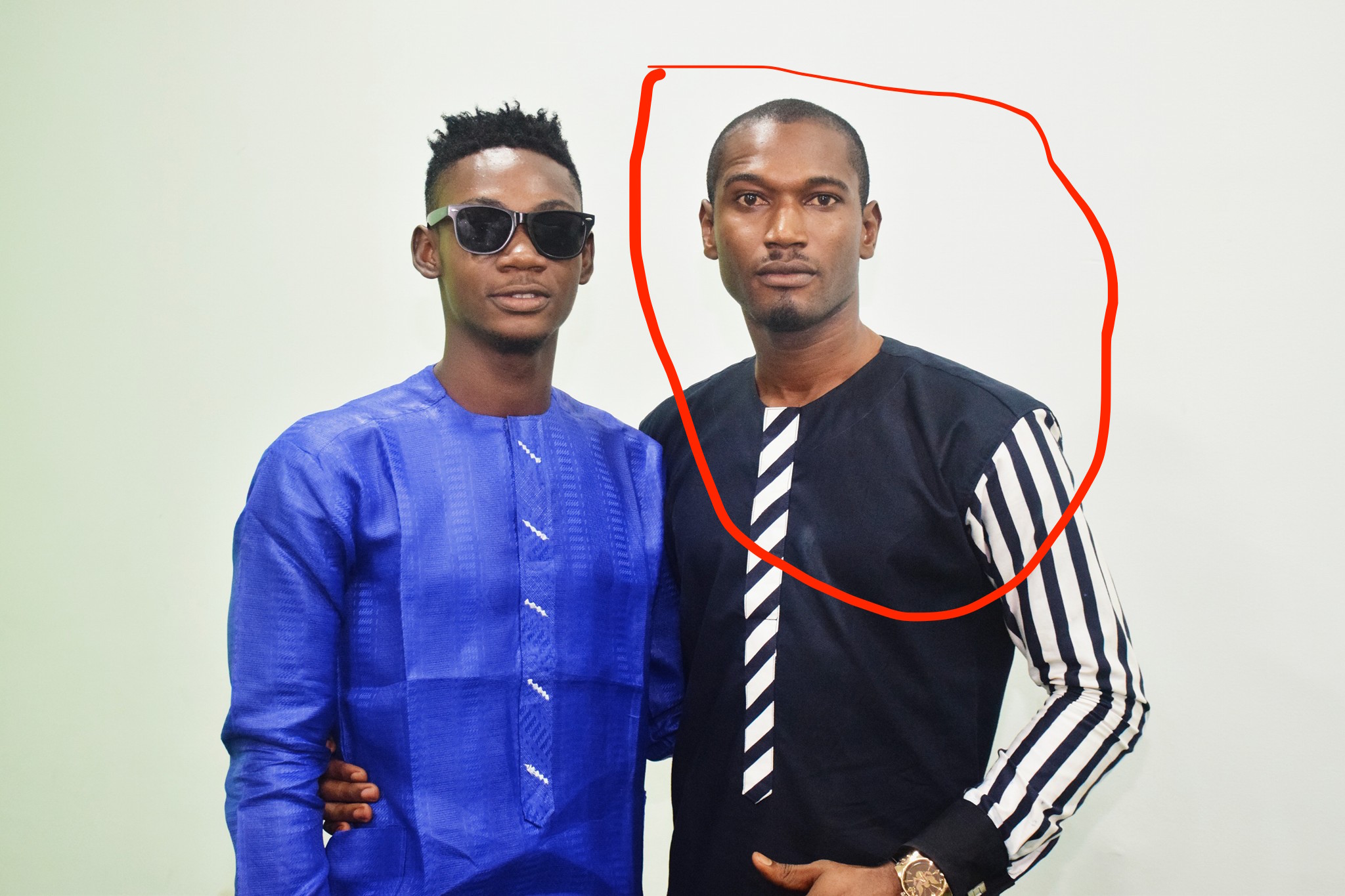 Nigerians on social media have condemned the killing of a Comedian, Paul Chinedu alias Mc Think Twice by the Vigilante Group of Ikorodu (Onyabo) who accused him of being a member of the ritual gang, Badoo.

Chinedu was one of three men set ablaze around Sunday at Odogunyan after they were apprehended by the vigilantes along Oju-Emuren Street.

According to residents, the suspect who were caught around 1am, were said to have told the vigilante members that they were going to tow a broken down vehicle, but their accusers were not convinced.

The three men were lynched and burnt, while the Sports Utility Vehicle (SUV) they drove in was also set ablaze.

Chinedu, who was said to be returning from a show, had a flat tyre and sought help from the other two victims.

It was gathered that the trio rode in the SUV and were heading to the place the Comedian’s vehicle broke down before they were stopped.

Not convinced by their response, the vigilantes called out residents and the victims were burnt alive.

Chinedu’s friends, who learnt of his murder lamented the barbaric action, urging the police to arrest and prosecute the culprits.

The deceased’s friend, Ifeoluwa Olaoye berated the vigilante group for resorting to jungle justice without investigation.

According to her, Chinedu was billed to perform at ‘Salt the Album’ launch on July 22, but was killed as a result of unverified accusation.

She said: “After receiving calls this morning that you were part of the people burnt to death by angry mob at Ikorodu, tears roll down my cheek! They mistook you for Badoo cultist, but you were just an entertainer/MC, moving from pillar to pillar to earn a living and make it to the top!

“The angry mob never thought twice as your stage name implies (MC ThinkTwice). I still find hard it to believe that you are no more.

“The political elites have failed us yet we still strive to make a living without indulging in criminal act. Each time you performed on stage, I saw the next Basketmouth, AliBaba, AY in you but the only thing the angry mob could see in you was Badoo cult and they cut your dream short.

“So disheartening to see a fellow hustler, who worked hard in order  not to be a liability or nuisance to the society, going down in such a way. May God pay back those who have done this to you because I can’t imagine how your parents and family are feeling right now.”

While acknowledging that security agencies have failed Ikorodu residents, Fatuga appealed to the people not to allow bitterness and the thirst for vengeance rob them of their humanity.

“We cannot let them fill our minds with hatred and fill our dreams with darkness. Let us say no to setting people ablaze, beating people to death and use of tyres to burn people.

“It is a crime. Let’s do the right thing by handing criminals to the police, and make sure we follow it up. We are role models. The International communities and our children are are watching us.”

Matti Olawale noted that killing suspects would create a stalemate in investigation, calling oj residents to ensure that exhibits are kept intact so that investigators can unravel those behind the ritual gang.

He said: “We are not doing the right thing by killing suspects. It would not bring an end to the devilish act. For instance, the SUV the suspects drove had a registration number. Why set it ablaze when further investigations could be conducted to establish the veracity of the allegation?

While Nigerians were still mourning the comedian killed in error by the vigilantes, news of another jungle justice on another victim went viral.

Meanwhile, Ikorodu residents Monday expressed their displeasure at the police over last weekend’s raid that saw the arrest of over 100 suspects.

According to the residents, most of those arrested were innocent people going about their lawful businesses, just as they accused security agencies of shielding those behind the ritual killings.

Contacted, the command’s spokesman, Olarinde Famous-Cole, an Assistant Superintendent of Police (ASP) said screening has commenced, adding that those found wanting would be prosecuted.

Asked if the police had arrested those behind Sunday’s jungle justice, Famous-Cole said no, adding that they were investigating.

He said: “Screening has commenced.  A total of 138 suspects were raided. Those found to be innocent would be released but those who are suspected of criminality would be charged to court.

“We have not arrested anyone in connection with the killings. Investigation is ongoing.”

In this article:Badoo, Comedian, Paul Chinedu 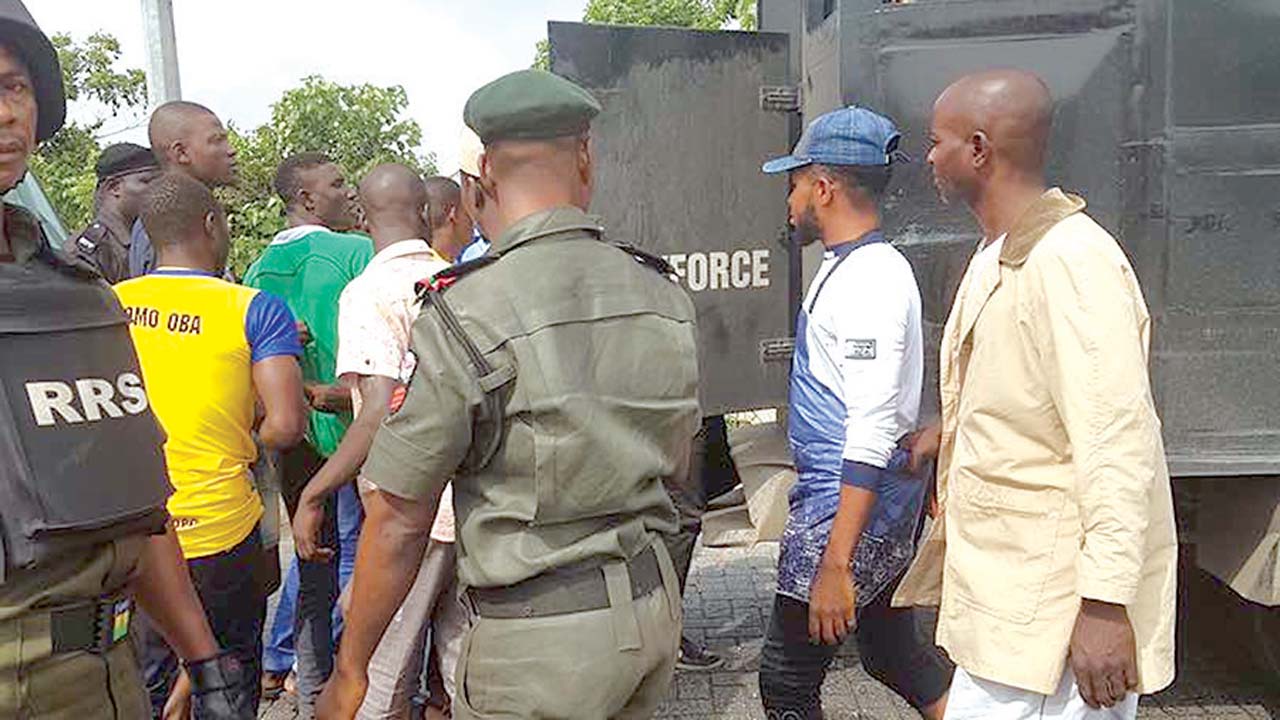 The suspected high priest of the deadly ritualists’ sect, Badoo, has been arrested. Fatai Adebayo, the 34-year-old suspect, believed to have protected members of... 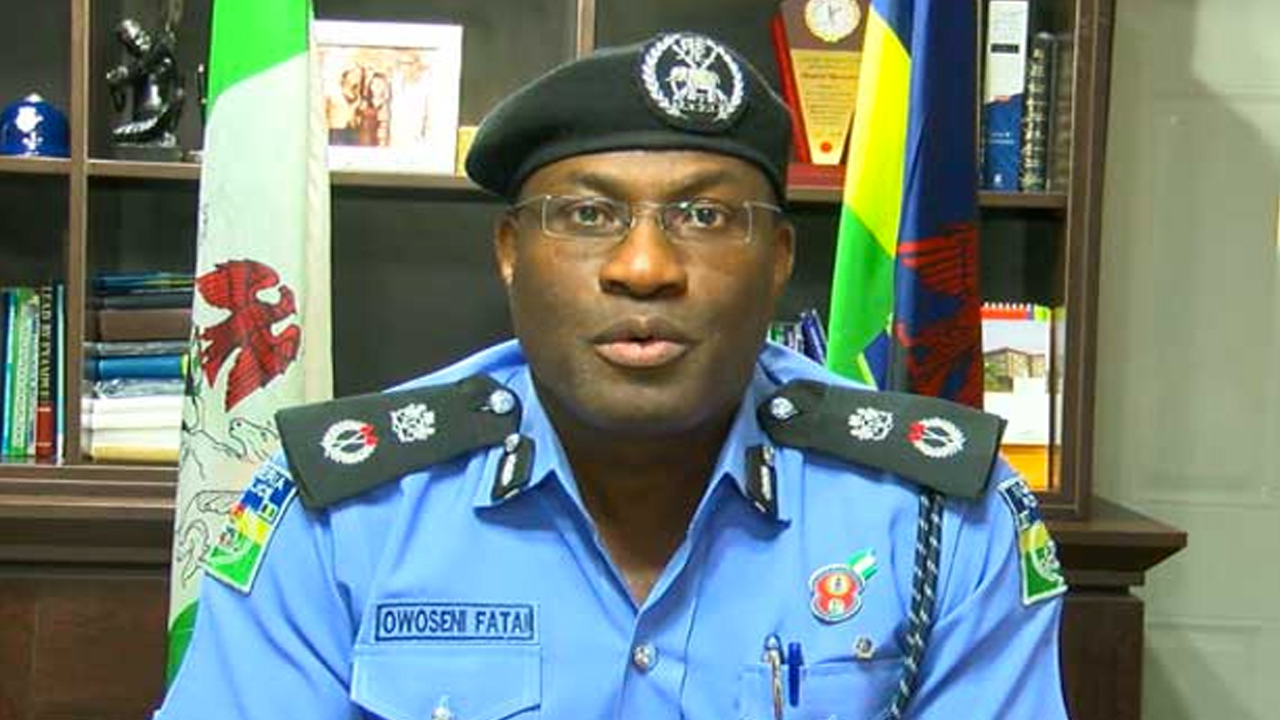 Badoo, the ritual cult group, has again unleashed terror on a family in Itesiwaju Community Development Area, Ibeshe, Ikorodu, killing a man, his son and... 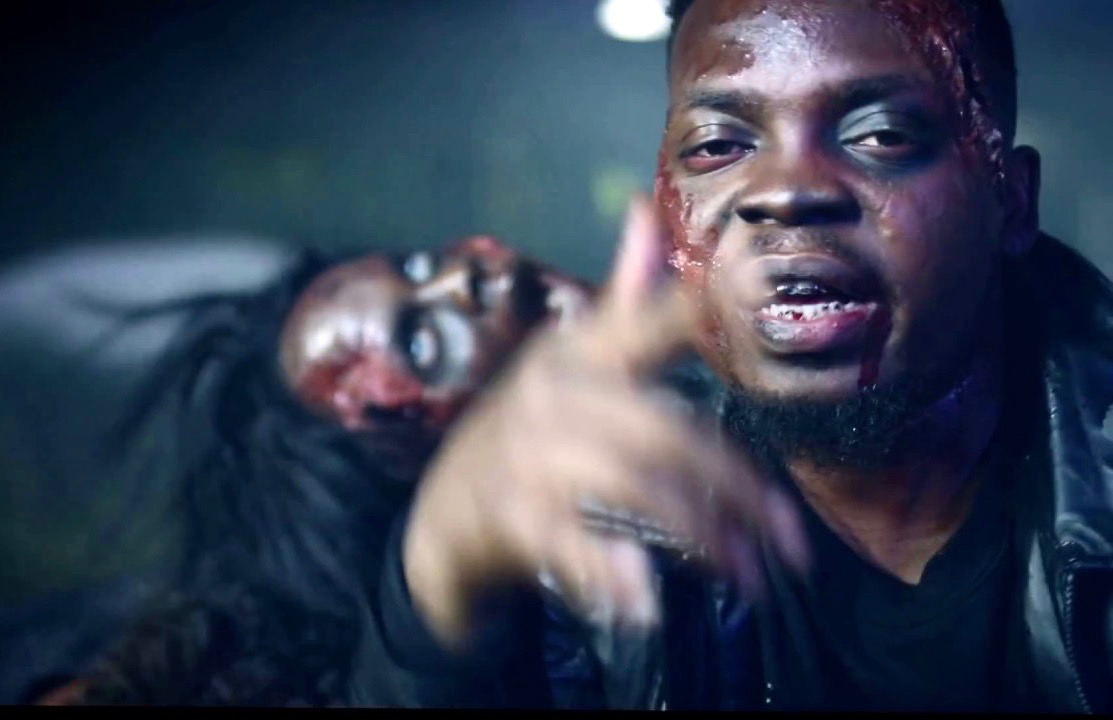 ISSUES | Badoo: Why Olamide Must Quickly Rebrand – By Yemi Adebowale

By Yemi Adebowale The characteristics of a good brand name are not only considered by the unique and distinctive symbolism attached to such brand... 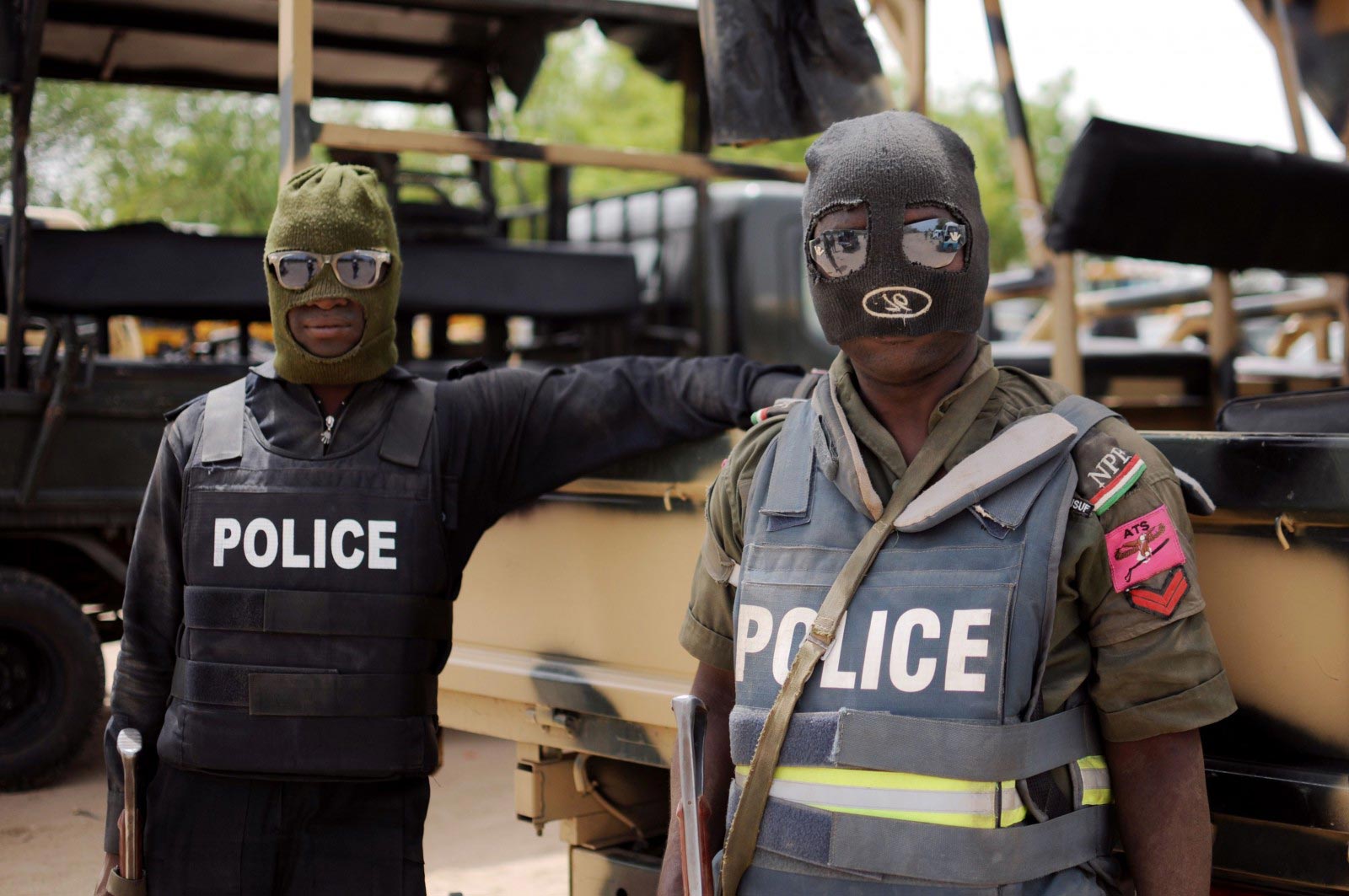 The Lagos State Police Command in collaboration with other security agencies and local security volunteers have nabbed 87 suspected Badoo members and declared 20...