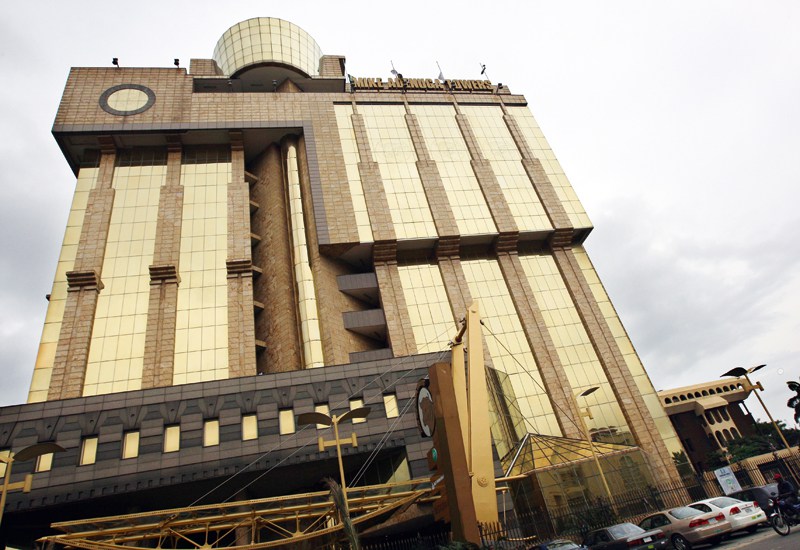 Benin Republic’s telecommunications regulator has withdrawn the operating license of Nigerian mobile telecoms company, Globacom’s local unit in a dispute over new terms, according to a document seen by Reuters.

The regulator, ARCEP-Benin, said it took the decision after negotiations with Glo Mobile Benin to renew its licence broke down earlier this month after the company refused new conditions imposed by the government.

Officials with the parent company, which is owned by Nigerian billionaire, Mike Adenuga, were not immediately available for comment.

The ARCEP document did not say what the government’s new conditions were, but a source close to the regulator, who asked not to be named, said they included an increase in the cost of the license.

Glo Mobile Benin said it had over 1.6 million subscribers in 2015, according to the most recent statistics available on ARCEP’s website.