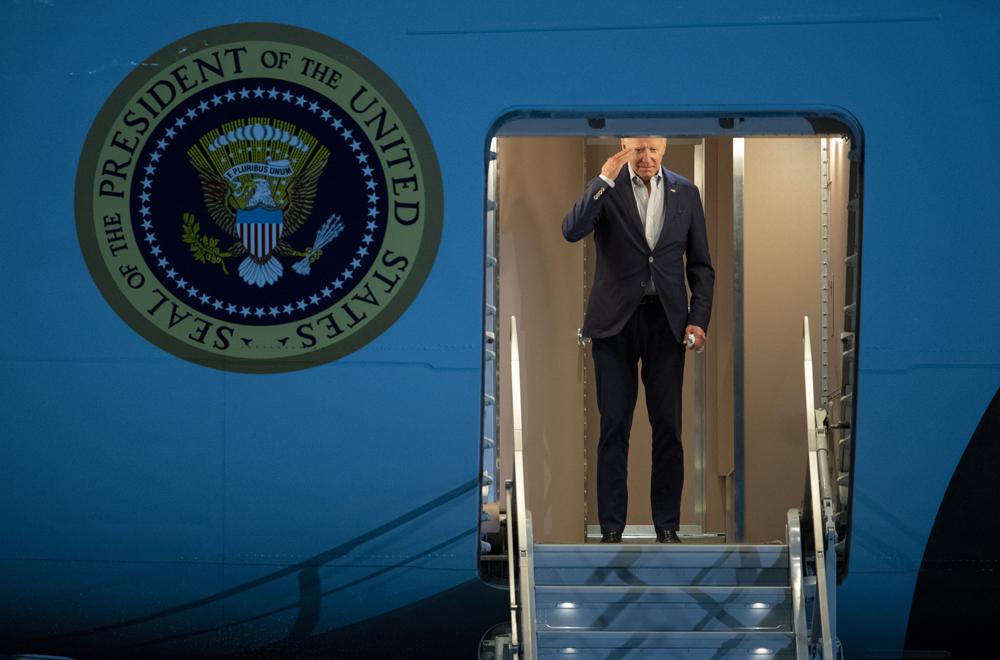 President Joe Biden returns a salute as he boards Air Force One for a trip to Israel and Saudi Arabia, Tuesday, July 12, 2022, at Andrews Air Force Base, Md. (AP Photo/Gemunu Amarasinghe)

TEL AVIV, Israel (AP) — President Joe Biden arrived in Israel on Wednesday to open the first visit to the Middle East of his presidency, a whirlwind four-day trip in which he will hold talks with Israeli, Palestinian, and Saudi Arabian officials.

Biden will be officially welcomed during a ceremony in Tel Aviv’s Ben Gurion Airport and receive a briefing on Israel’s Iron Dome and Iron Beam air defense systems. He’ll later make his way to Jerusalem for a wreath-laying ceremony at Yad Vashem, Israel’s memorial to Holocaust victims in World War II.

Biden is spending two days in Jerusalem for talks with Israeli leaders before meeting Palestinian President Mahmoud Abbas on Friday in the West Bank.

He will then fly directly from Israel to Jeddah, Saudi Arabia — a first for a U.S. president — on Friday for talks with Saudi officials and Gulf allies attending a summit in the port city.

Biden is expected to use the trip to urge the Israelis and Saudis to work closer together amid growing concerns about Iran’s nuclear program. He’ll also look to press the Saudis and other oil-producing Gulf allies to pump more oil as drivers around the world are feeling the pinch of elevated gas and food prices in the aftermath of Russia’s invasion of Ukraine. 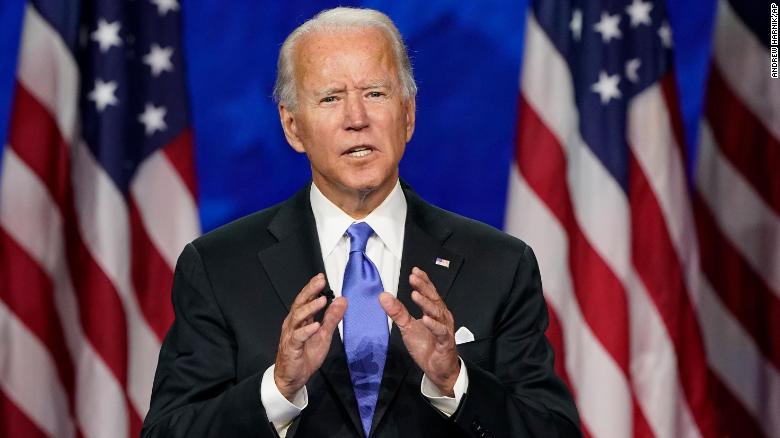