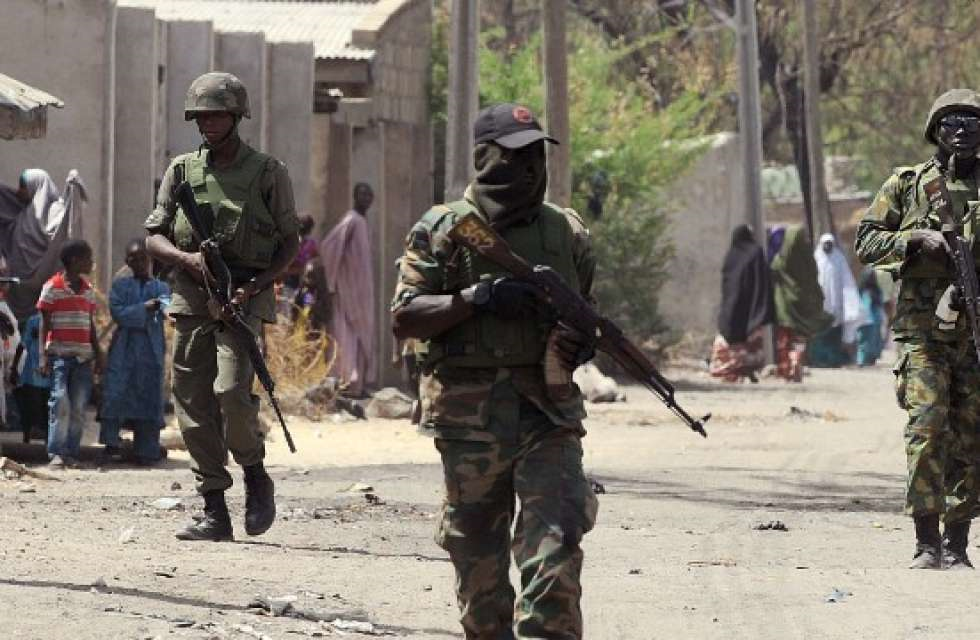 At least 40 troops from a multinational force were killed as the Islamic State’s West Africa Province (Iswap), or more commonly known as Boko Haram, destroyed a convoy of the African Coalition Crusader forces in Malam Fatori in northeast Nigeria.

The group claimed responsibility for the attack and Associated Press reported that it posted a communiqué to this effect on social media.

The communiqué does not reveal when the convoy was attacked but it claimed it “resulted in killing more than 40 and wounding dozens” of troops. The claim could not be independently verified and there has been no official word from the Nigerian military either.

The task force in Nigeria consists of 8,700 personnel that include troops from neighbouring Niger, Chad, Cameroon and Benin. The coalition is spearheading the ongoing regional offensive against Boko Haram.

This is said to be the first attack in Nigeria that the Islamic State (Isis) has claimed since August when it appointed a new caliph in the country. A leadership struggle began then when the Isis announced that Abu Musab Al-Barnawi would replace Boko Haram’s long-time leader since 2009, Abubakar Shekau, over a dispute that revolved around his indiscriminate killings of Muslims.

Although Shekau pledged to continue his fight, analysts have warned the struggle could lead to more violent attacks in the country as it indicated a split over the target of the group.

The seven-year-old Islamic uprising started by Boko Haram, which pledged allegiance to IS in 2015, has already killed more than 20,000 people and forced nearly 2.6 million to flee their homes.

In other unclaimed attacks, 18 people were killed on Sunday (18 September) and Monday when insurgents ambushed another convoy in the northeast region. Gunmen also attacked Christian worshippers in Kwamjilari village in the restive Borno state when they were leaving after a Sunday church service.