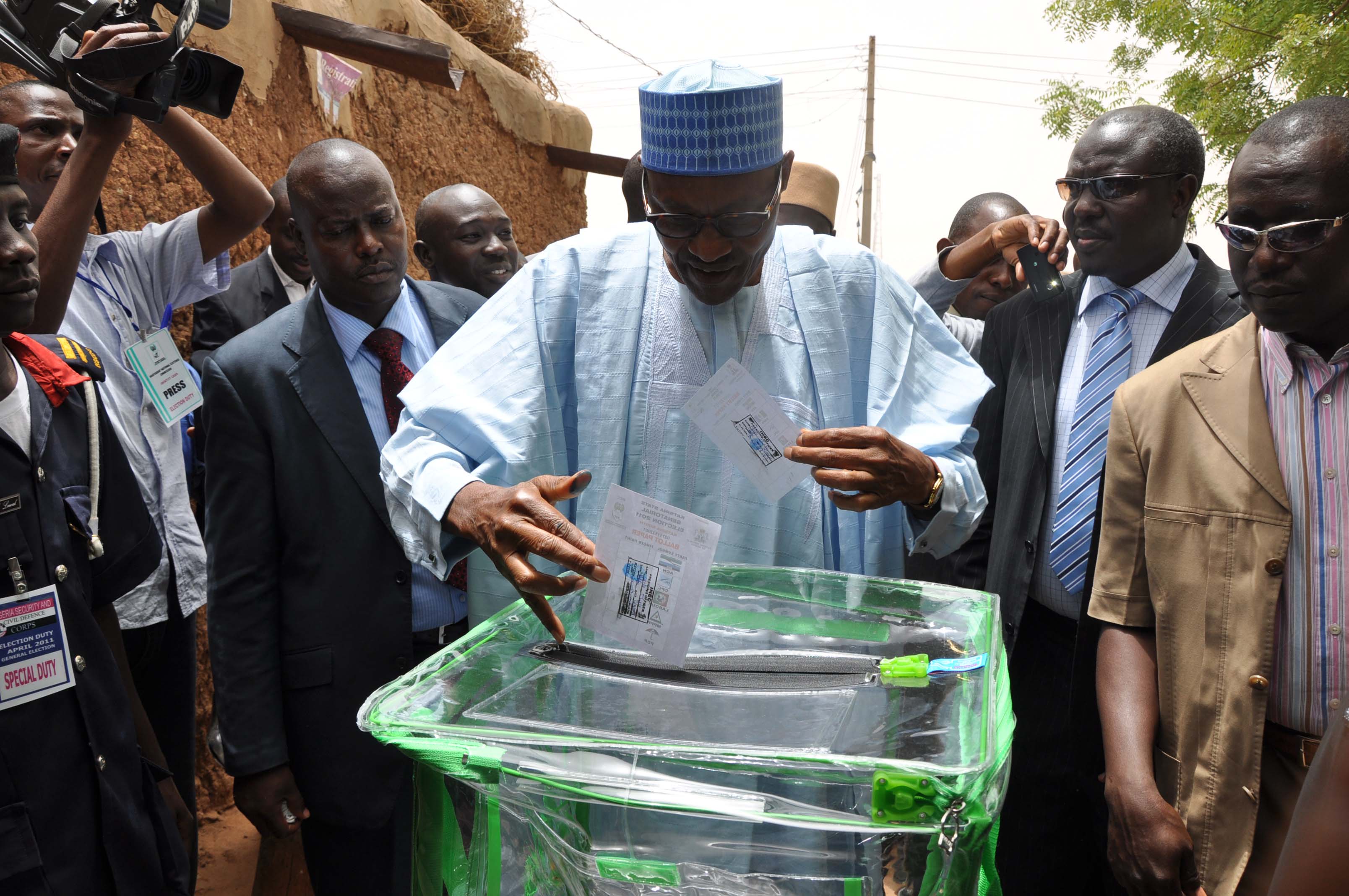 As a fallout to the open manipulations of last Saturday’s Borno Central Senatorial bye-election, the Peoples Democratic Party (PDP) has charged its members and supporters to be on the alert and ready to defend votes in forthcoming elections, especially the November 21 and December 5 governorship elections in Kogi and Bayelsa states respectively.

PDP National Publicity Secretary, Chief Olisa Metuh in a statement on Monday said the call has become necessary following the continuous violation of electoral rules and intimidation of opposition by the APC Federal Government, as manifested in the conduct of the Borno Central Senatorial bye-election.

The party said the bye-election falls short of all acceptable standards and was characterized by high-level manipulations by the APC, which used compromised electoral officers and security forces to muscle votes in its favour.

“We have repeatedly alerted Nigerians that our democracy is under threat in the hands of the President Muhammadu Buhari-led APC government. Last Saturday’s Borno Central Senatorial Bye-election, where compromised electoral officials and security forces were brazenly used to intimidate the electorate and write votes for the APC has brought this to the fore. This barefaced rape on our democracy is completely unacceptable and mustnot be allowed to continue in the country.

“In the light of this therefore, the national leadership of the PDP charges all our members and supporters across the country, especially in Kogi and Bayelsa states to be on the alert ahead of the November 21 and December 5 governorship elections and use every lawful means as citizens of Nigeria to protect their votes and ensure that no one, no matter the force or manipulation is allowed to subvert the will of the people.

“As a party that nurtured and sustained democracy and the unity of the country for 16 years, during which we strengthened the safety net of ‘one man, one vote’, we insist that the sanctity of the ballot box and the overall electoral process must be upheld at all levels and at all times.

“While we reject the processes associated with the conduct and outcome of the Borno Central Senatorial bye-election, we wish to state in the strongest possible terms that the PDP will never, by an means whatsoever, allow a replay of such heinous manipulations in the forthcoming governorship elections in Kogi and Bayelsa states respectively.