Borno Governor, Babagana Zulum, has directed the immediate suspension of ACTED, an international Non-Governmental Organization (iNGO) following Saturday’s discovery that the humanitarian organisation was using a hotel in Maiduguri for training some persons on shooting.

Zulum’s spokesperson, Malam Isa Gusau, who announced the Governor’s directive, said the French iNGO was found using toy guns and simulators in training exercises at a hotel located off circular road in Maiduguri.

Gusau explained that residents near the hotel had reported to officials that they were hearing sounds of gunshots from the hotel, following which government officials reported the matter to GRA Divisional Police Headquarters which oversees the hotel’s location.

The police found three toy pistols at the hotel while two trainers, both Nigerians, were at the police station with investigation ongoing.

The statement said pending the outcome of police investigation, Governor Zulum has directed sealing of the hotel and suspension of ACTED from any humanitarian activity in Borno State.

Gusau noted that Governor Zulum acknowledges and deeply appreciates the roles of credible iNGOs which have been providing critical humanitarian interventions in different parts of Borno.

He assured them of government’s continued cooperation and support while also upholding obedience to prevailing laws, policies and rules guiding all activities and actions across the state. 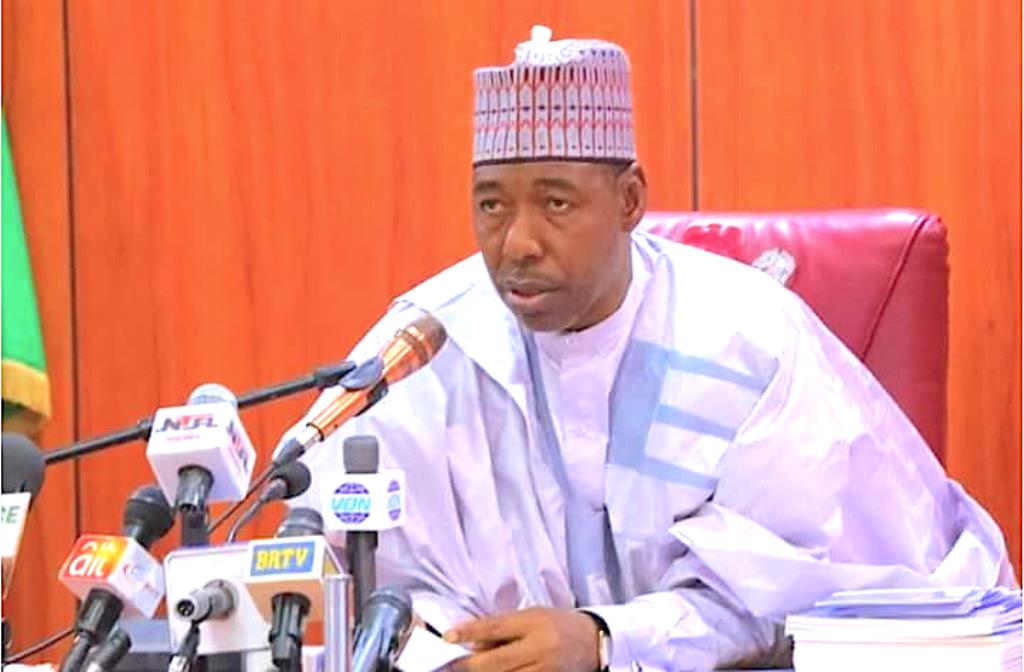 The Borno State Governor, Babagana Zulum, has promised medical doctors and other health workers that his administration would review and approve improved welfare and... 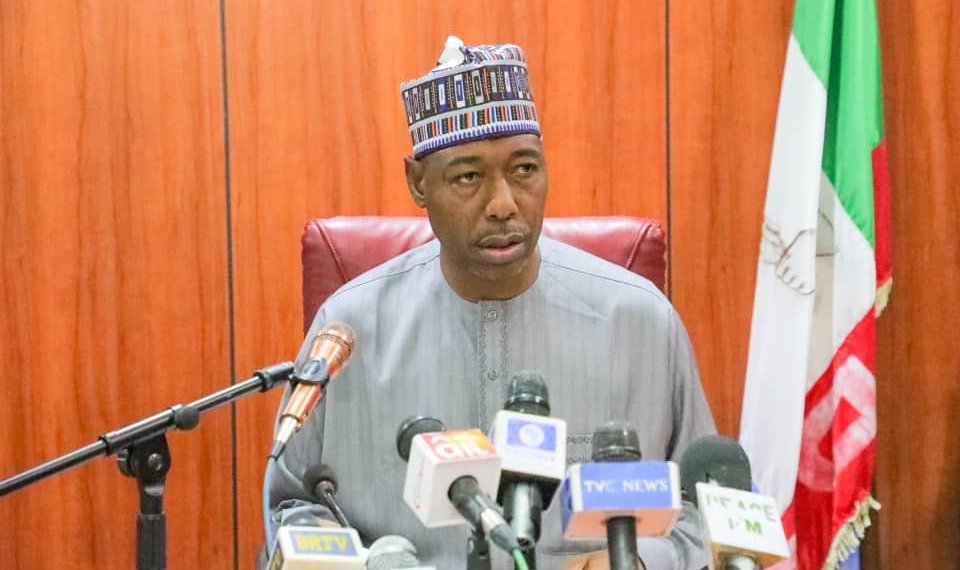