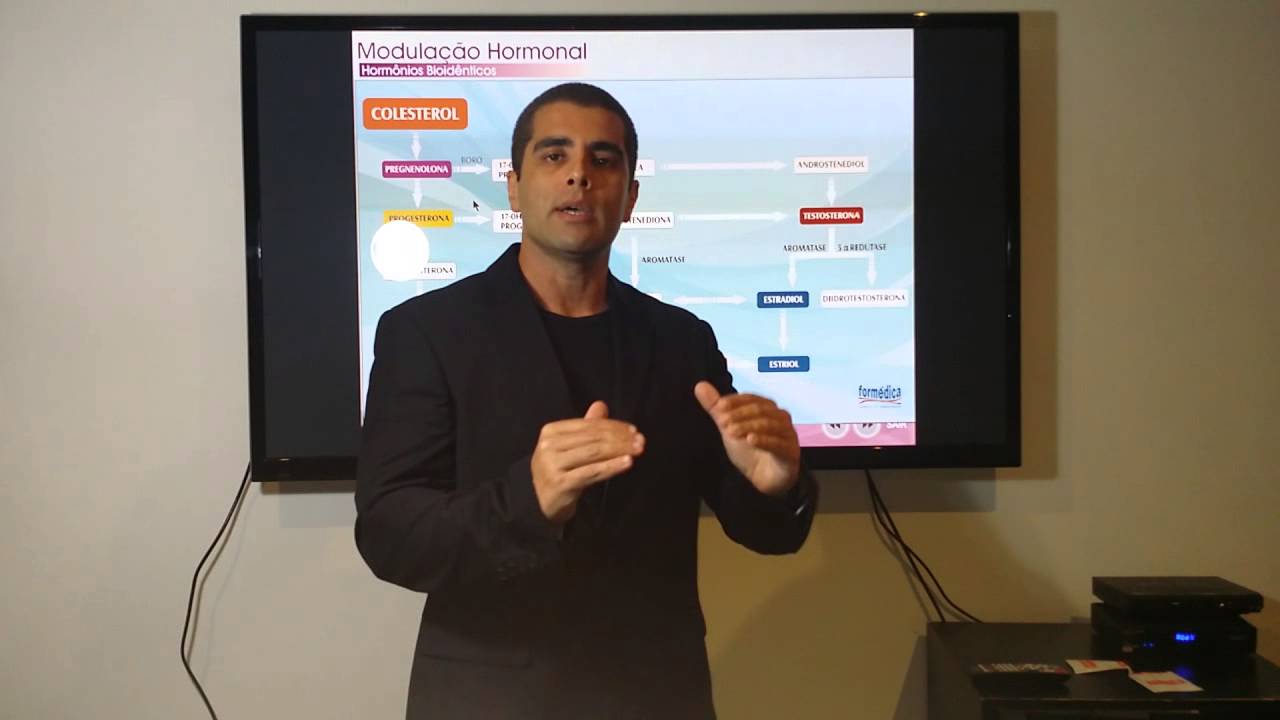 A Brazilian plastic surgeon has been charged with murdering one of his patients after an operation carried out in his Rio de Janeiro apartment.

Dr Denis Furtado, also known as Dr Bumbum for his work on buttocks, performed an operation on 46-year-old bank manager Lilian Calixto with help from his mother and girlfriend.

But he was not authorised to carry out the practice in the state of Rio de Janeiro and he is charged with using too much of a chemical that led to Ms Calixto’s death.

She fell ill after the operation and he took her to a nearby hospital where she died after suffering from an abnormally high heart rate.

Mr Furtado became a celebrity plastic surgeon after posting pictures of his surgical work on photo-sharing app Instagram, amassing a following of 650,000.

“I have never had a complication (with a patient) and I don’t believe that this was the first one,” he said at a police station press conference, pleading his innocence. The 45-year-old said he had performed thousands of operations without issue.

He is accused of using 300ml of an acrylic plastic which should only be used in small doses.

The public prosecutor’s office in Rio de Janeiro said Mr Furtado had lured in women “with the false promise of quick and immediate beauty”.

In a July Facebook post, he wrote that the procedure was “minimally invasive” and offered “immediate and definitive results, using local anaesthesia and therefore painless”. He said there was not “much need of rest after the procedure”.

He went missing after Ms Calixto’s death but police arrested him June following a four-day manhunt.

The Brazilian Society of Plastic Surgery has also condemned Mr Furtado for his actions and said Brazil has a wider cosmetic surgery problem.

His mother faces charges after helping him to practice in the state without a license and after her own medical license had been revoked. 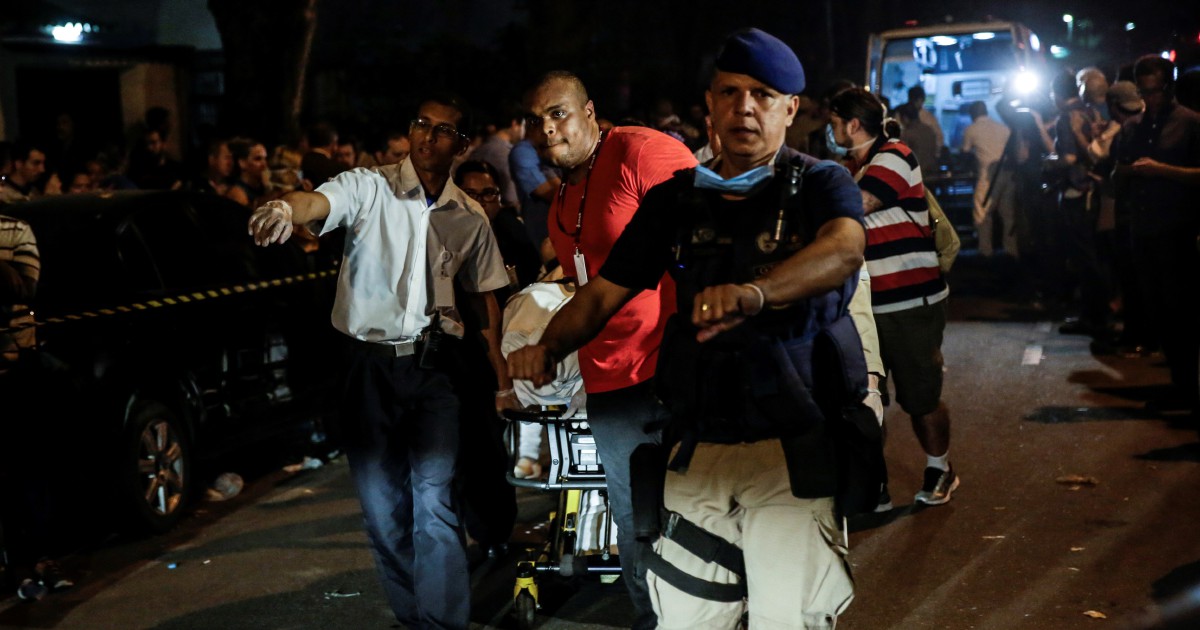 At least 11 people, many of them elderly, were killed when a fire swept through a hospital in the Brazilian city of Rio de...