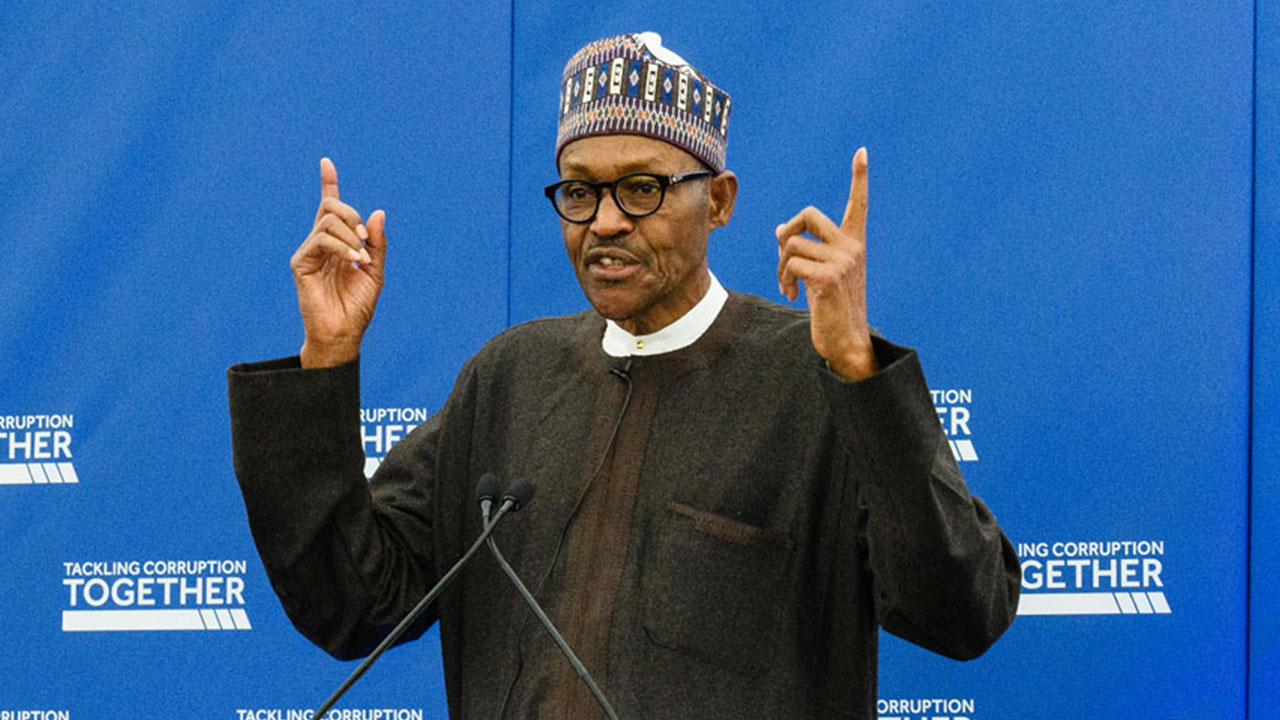 Nigerian President Muhammadu Buhari (L) addresses delegates at the start of a conference to tackle corruption at the Commonwealth Secretariat in London on May 11, 2016. / AFP PHOTO / LEON NEAL

President Muhammadu Buhari has sent the names of Justice Sidi Dauda Bage and Justice Paul Jauro to the Nigerian Senate for confirmation as Justices of the Supreme Court.

These names were included into a letter sent by the President to Bukola Saraki, Senate President. The letter was read on the floor of the Senate today.

The move comes in the wake of a raid by operatives of the State Security Services on the Judiciary arresting and detaining seven judges including two Supreme Court Justices. The judges were released Monday.