Facebook’s Oversight Board on Friday upheld its suspension of former President Donald Trump’s Facebook and Instagram accounts for two years before it will reassess, citing his “praise for people who engaged in violence” during the Jan. 6 Capitol attack.

“Given the gravity of the circumstances that led to Mr. Trump’s suspension, we believe his actions constituted a severe violation of our rules which merit the highest penalty available under the new enforcement protocols. We are suspending his accounts for two years, effective from the date of the initial suspension on January 7 this year,” Facebook announced.

“At the end of this period, we will look to experts to assess whether the risk to public safety has receded.” 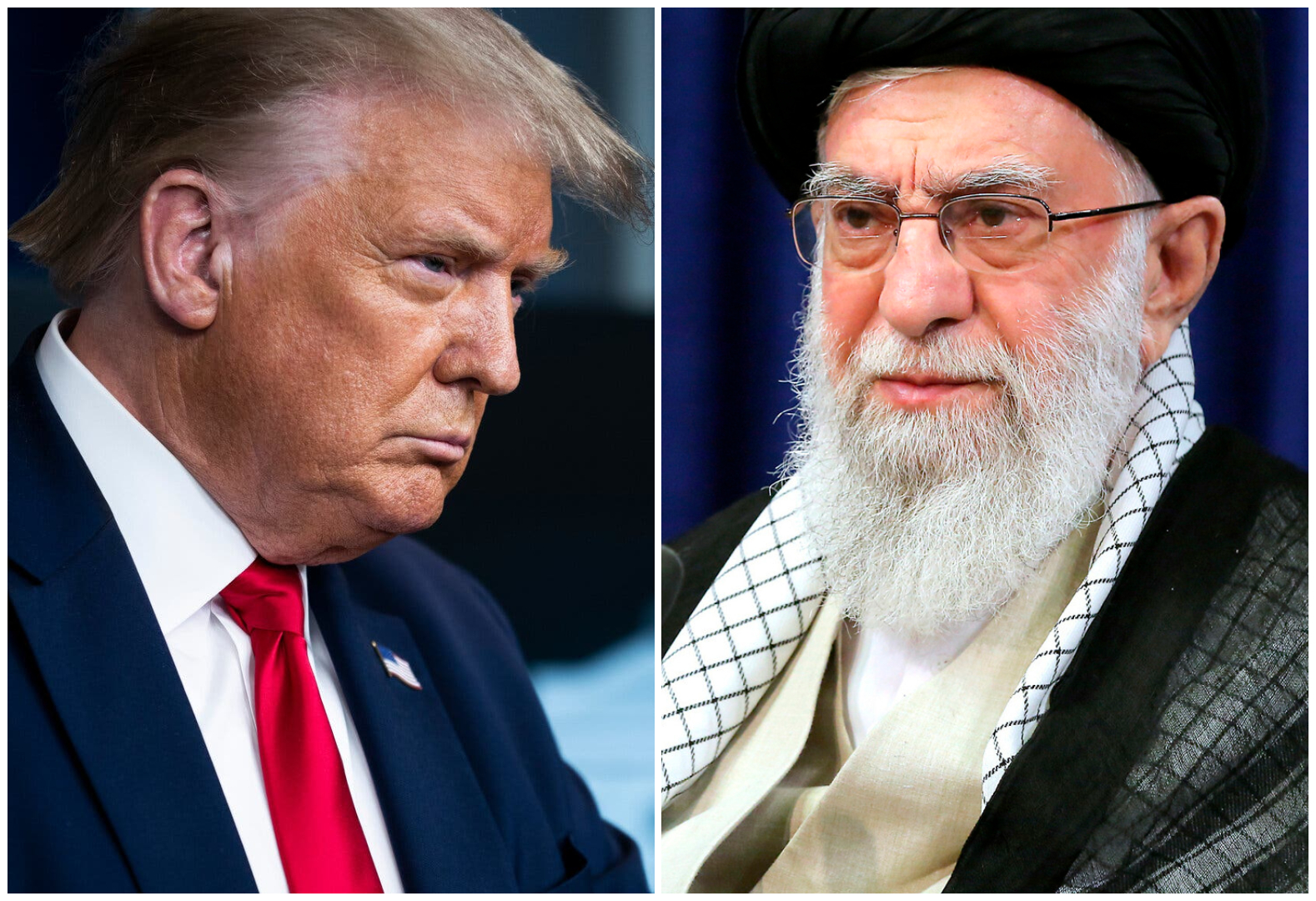 Twitter said Saturday it had permanently suspended an account linked to Iran’s supreme leader that posted a video calling for revenge for a top...