The Advertising Regulatory Council of Nigeria says it has lodged a suit against Meta Platforms Incorporated (owners of Facebook, Instagram and WhatsApp platforms) and its agent AT3 Resources Limited at the Federal High Court, Abuja Judicial Division, Punch reports.

According to a statement on Tuesday by the apex regulatory body for Nigeria’s advertising ecosystem, ARCON is seeking a declaration among others that the continued publication and exposure of various advertisements directed at the Nigerian market through Facebook and Instagram platforms by Meta Platforms Incorporated without ensuring the same is vetted and approved before exposure is illegal, unlawful and a violation of the extant advertising Law in Nigeria.

ARCON stated that Meta Platforms Incorporated’s continued exposure of unvetted adverts had also led to loss of revenue to the Federal Government.

ARCON is seeking N30bn in sanction for the violation of the advertising laws and for loss of revenue as a result of Meta Incorporated’s continued exposure of unapproved adverts on it’s platforms.

The statement read in part, “ARCON reiterates that it would not permit unethical and irresponsible advertising on the Nigeria’s advertising space.”

According to ARCON, the Council is not regulating the online media space. Rather, it’s focus is on advertising and marketing communications on the online platforms in line with its establishment Act. 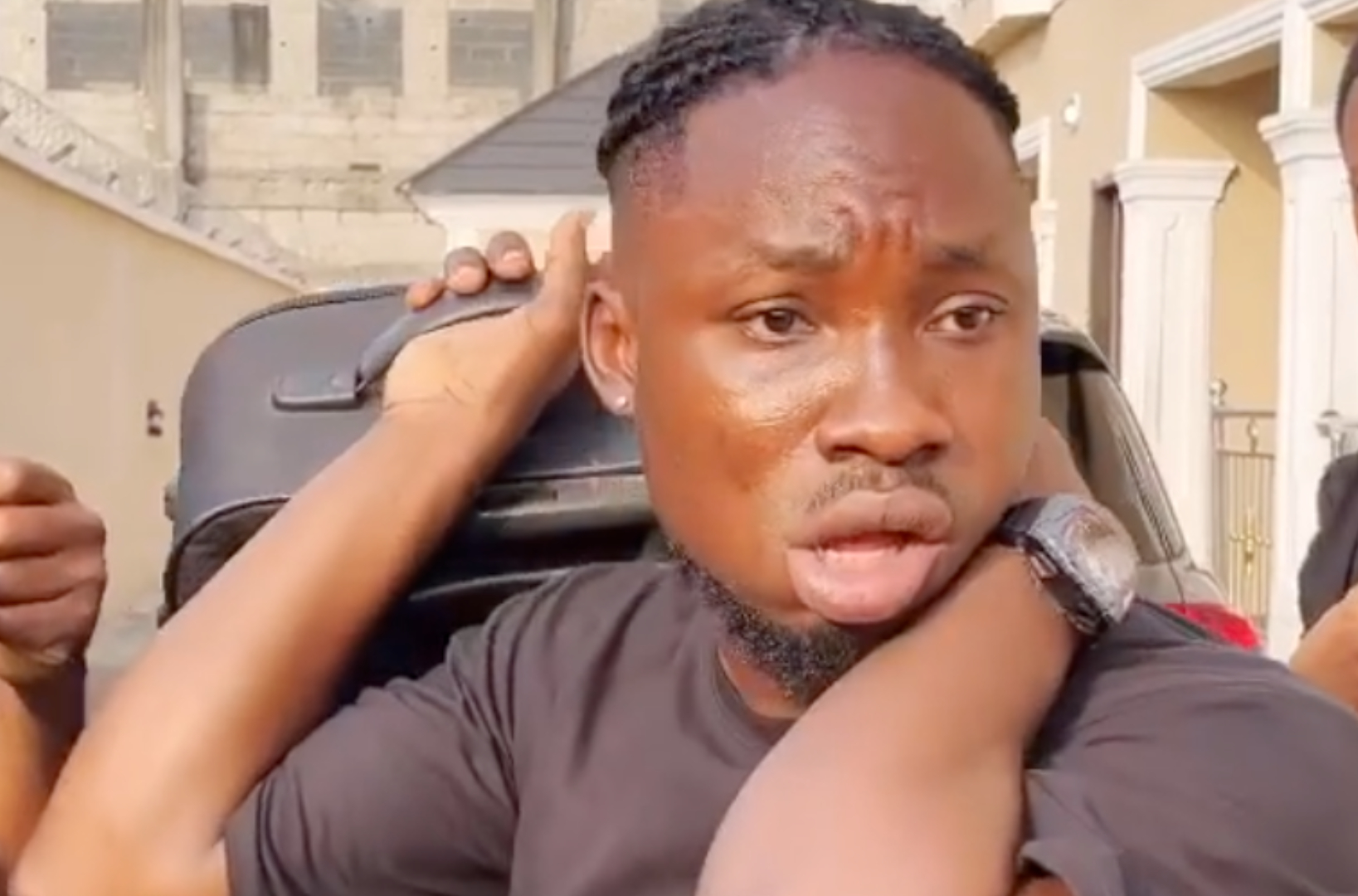 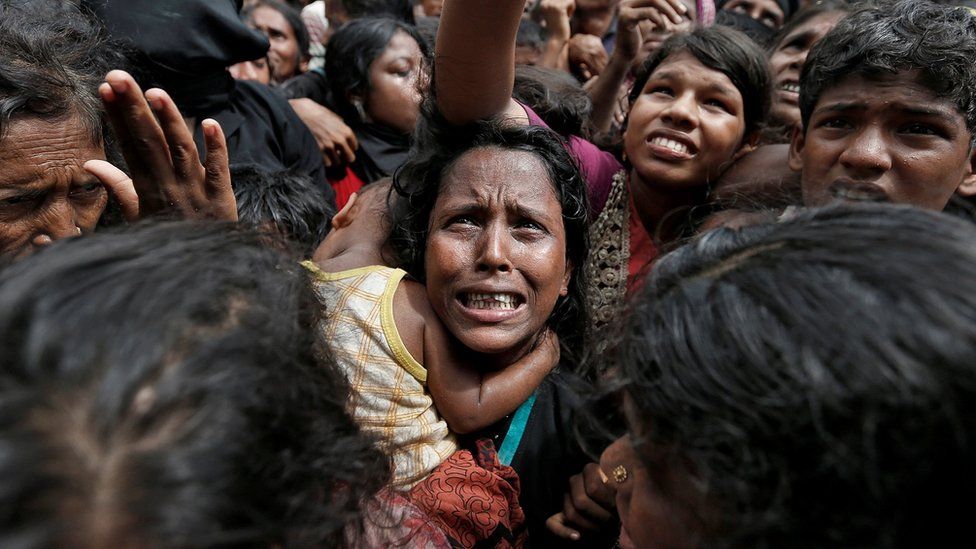