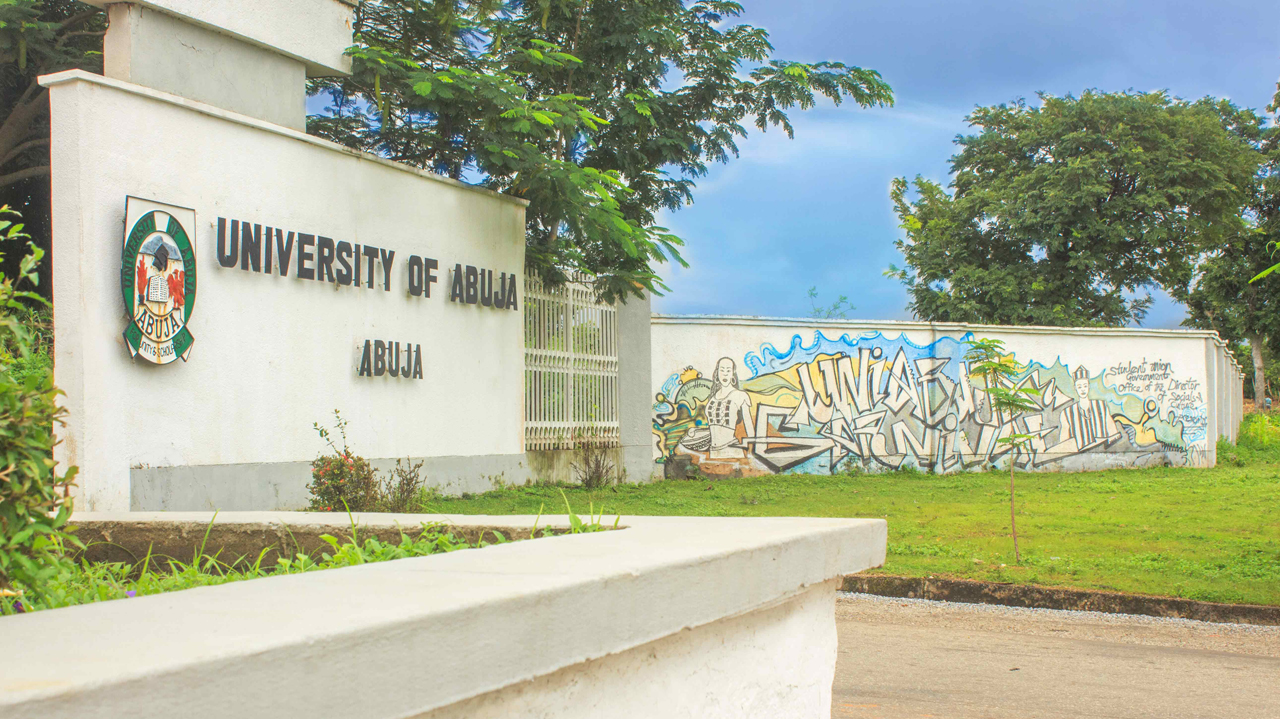 Unknown Gunmen attacked the University of Abuja on Tuesday morning, Kidnapping a professor and his two children.

Sources reveal that the Mr. Joseph Obansa, a professor of economics was abducted alongside his two children.

It was gathered that the armed men gained access to a senior staff quarters at Giri in Gwagwalada Area Council of the Federal Capital Territory (FCT) at 1 a.m on Tuesday, operating undisturbed for over an hour.

University spokesman, Habib Yakoob has also confirmed the development saying that security agents have since been deployed to track down the criminals.

“I just confirmed that the information is true.

Apart from the professor and his children, a non-academic staffer was also involved. They are about six victims,” Mr Yakoob said.

In this article:Habib Yakoob, Mr. Joseph Obansa, University of Abuja

The Federal Government’s audit report has revealed irregularities of more than N1.2bn in the 2015, 2016 and 2017 finances of the Federal University of...

Eminent Nigerians yesterday urged the Federal Government to approve special rehabilitation fund for the 69 year-old University of Ibadan (UI). The special funding, they...