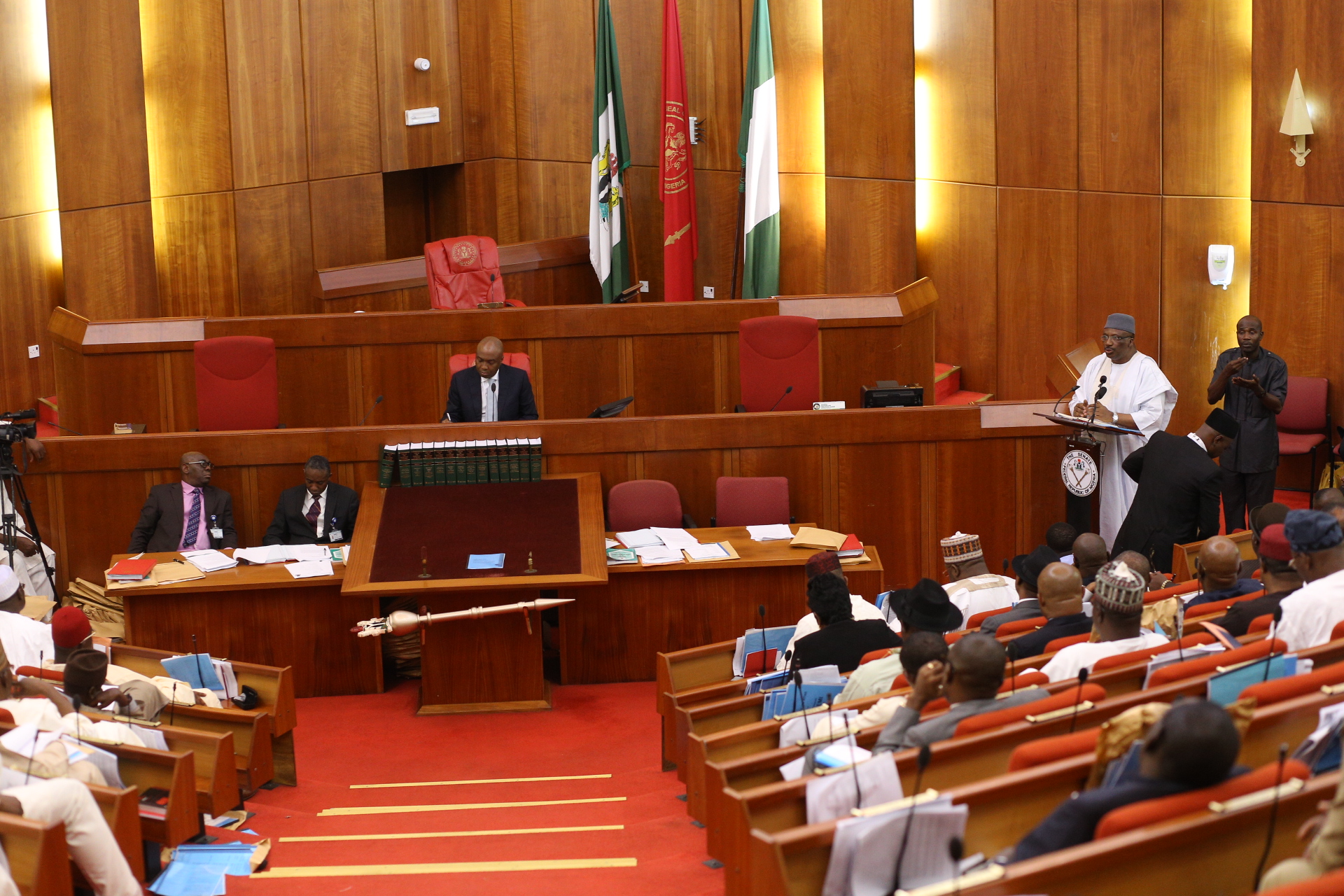 The Senate will resolve today (Tuesday) through a motion requesting the Economic and Financial Crimes Commission (EFCC) to activate its report indicting the Chairman of the Code of Conduct Tribunal, Mr. Danladi Umar, ThisDay is reporting.

The senate may also resolve that the directive by former Attorney General of the Federation and Minister of Justice, Mohammed Adoke (SAN), urging the agency to prosecute Umar for alleged financial crimes be initiated.

According to the report, a senator who pleaded anonymity stated that the planned action of the Senate was in line with its constitutional role of oversight functions and exposing corruption, an insider said it was a planned move by the apex legislative organ of government to fight back in what many of its members suspect to be a “deliberate and sustained’’ move to humiliate its leadership, using the CCT.

‘”In a bold move, the Senate will resolve today through a motion that will be moved by a colleague from the North-central geo-political zone, urging the EFCC to prosecute the Code of Conduct Tribunal, Mr. Danladi Umar,’’ the source said.

“You are aware that the former AGF and Minister of Justice, Mohammed Adoke (SAN) had recommended to former President Goodluck Jonathan, that the Chairman of the CCT, Umar, be removed and prosecuted by the EFCC over an alleged collection of bribe.
“All we will be doing today is to request the EFCC to activate its report and the recommendation of the former Minister of Justice.’’

The planned Senate’s action will be the beginning of a strong contest for power between Senate President Bukola Saraki-led National Assembly and the executive arm of government—perceived to be behind Saraki-Must-Go forces.