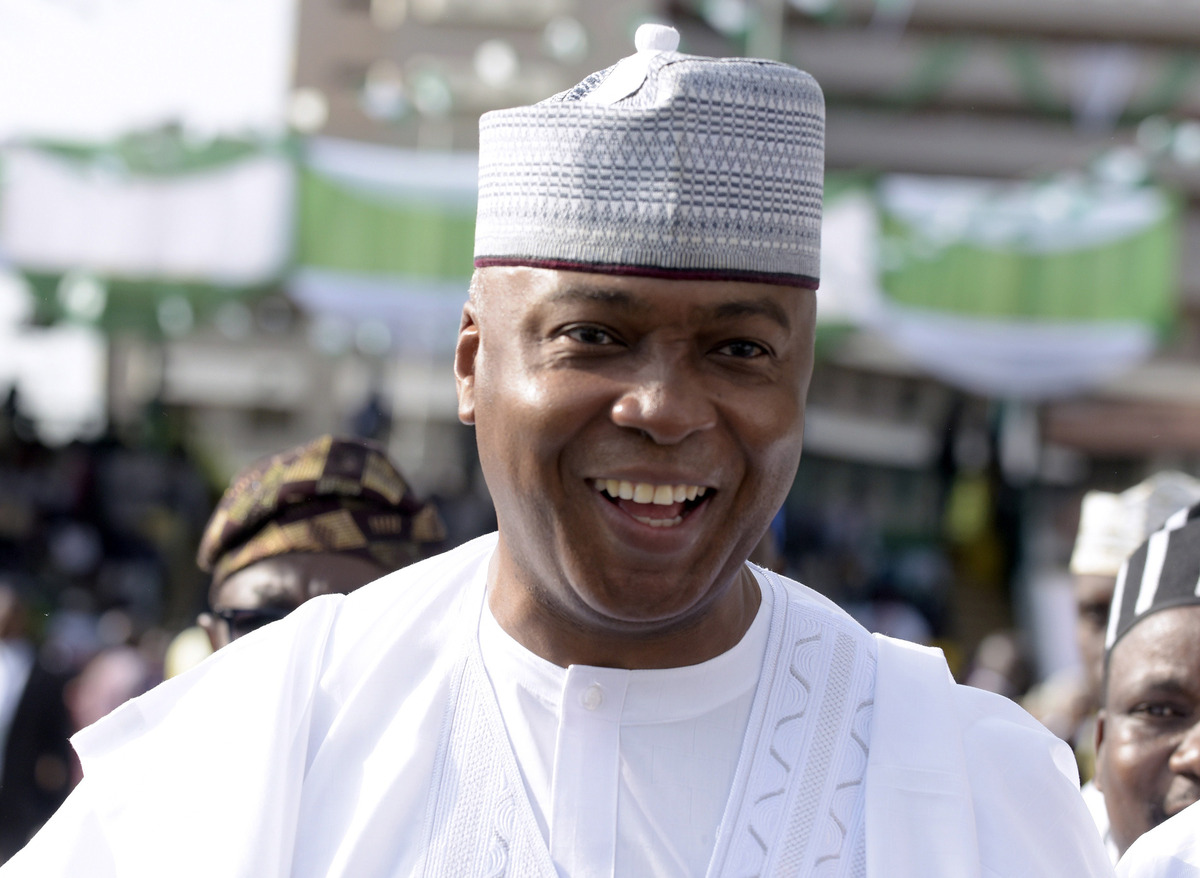 Senate President, Dr. Bukola Saraki, Saturday, extolled the indomitable spirit displayed so far by the Golden Eaglets of Nigeria at the on-going FIFA Under-17 World Cup in Chile, after they defeated their Mexican counterparts 4-2 , to qualify for the finals of the tournament.
‎
Saraki in a statement by his Media Office in Abuja, specifically charged the Eaglets to improve on their present tempo, beat the Malian team and bring the coveted trophy home.

An excited Saraki who praised the scintillating performance put up by the Nigerian team, said despite facing another skillful side, the Mexicans, in the semi-finals, the Golden Eaglets remained dogged and focussed on the objective.

According to him: “Nigerians are proud of the performances of the Golden Eaglets so far in this competition. We must tell you that the entire Nigerian Senate is solidly behind you. We remain confident in your ability to lift the trophy and we will not relent in our support and prayers for you to emerge victorious at the finals.”

He further told the Golden Eaglets that: “All we need from you as a team at this time is for you to maintain absolute focus, considering the crucial nature of the next match which is the final encounter in the competition. Your predecessors have made us proud by bringing the Cup home since the maiden edition in 1985.”