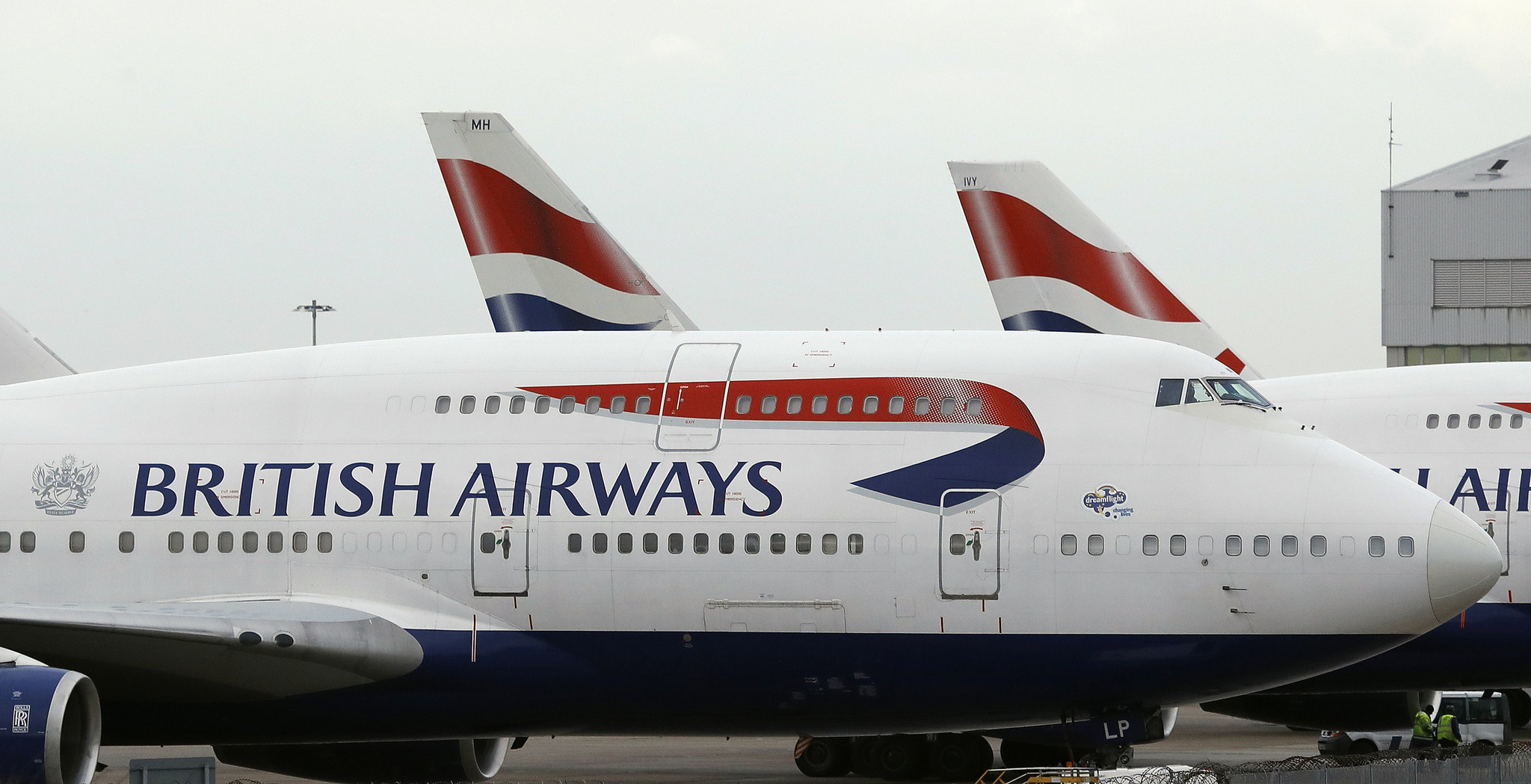 British Airways announced Wednesday that it has suspended all flights to and from mainland China “with immediate effect,” as the country struggles to contain the outbreak of the new coronavirus.

The United Kingdom’s flag carrier airline said it made the decision “following advice from the Foreign Office against all but essential travel.”

“We apologize to customers for the inconvenience, but the safety of our customers and crew is always our priority,” British Airways said in a statement Wednesday. “Customers due to travel to or from China in the coming days can find more information on ba.com.”

Over 4,500 cases of the novel coronavirus have been confirmed in China since late December, when the first cases were detected. The national death toll rose to 132 on Wednesday, with more than two dozen new deaths reported in central Hubei province, according to China’s National Health Commission.

The epicenter of the deadly outbreak is in Hubei province’s sprawling capital, Wuhan, which authorities have placed on lockdown in an effort to stop the spread of infection.

Hong Kong leader Carrie Lam announced at a press conference Tuesday that train service to mainland China will be halted, starting at midnight Thursday. Lam said two train stations connecting the semi-autonomous Chinese city to the mainland also would be closed and some flights would be canceled.

The new coronovirus causes symptoms similar to pneumonia that can range from mild, such as a slight cough, to more severe, including fever and difficulty breathing, according to the U.S. Centers for Disease Control and Prevention.

The disease has already spread overseas with cases confirmed in over a dozen other countries, including five in the United States.

A growing number of companies, including American firms, are evacuating staff from China or restricting travel there amid the health crisis.

The U.S. Consulate in Wuhan will evacuate its staff along with their families and some other Americans on Wednesday morning, a spokesperson for the U.S. Department of State told ABC News. That charter flight will travel to California’s Ontario International Airport, where everyone on board will be screened for symptoms at the airport prior to leaving. They’ll also be subject to additional screening, observation and monitoring requirements by the CDC.

The U.S. Department of State issued a new travel advisory on Monday urging Americans to reconsider traveling to any part of China due to the disease, rather than just to Wuhan and other affected areas. U.S. citizens are advised not to travel to Hubei province.

In this article:British Airways, China, Coronavirus, US

British Airways has cancelled its flight which was expected to arrive in Abuja in the early hours of Saturday, finding by our correspondent has...