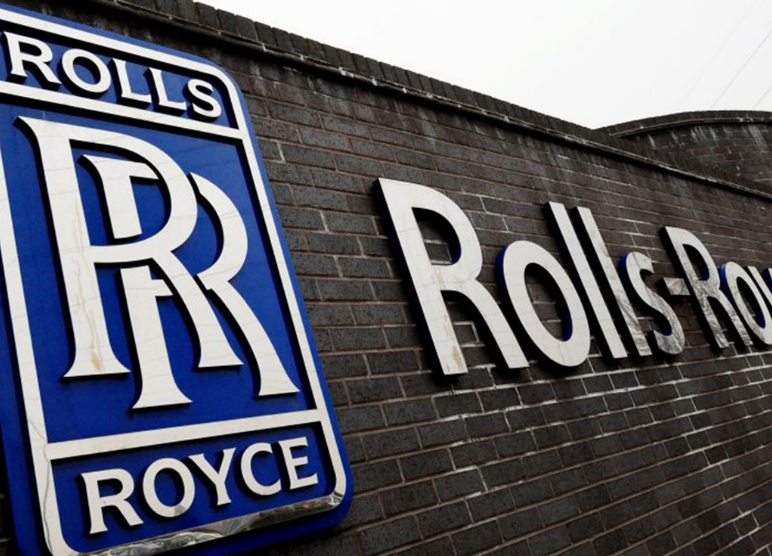 Britain’s Serious Fraud Office (SFO) has widened its investigation into Rolls-Royce to examine allegations of suspected bribery in Nigeria, the Financial Times reported on Thursday.

Rolls-Royce, the world’s second-largest maker of aircraft engines, said in 2013 the SFO had launched a formal investigation into concerns about possible bribery and corruption in China and Indonesia.

The FT said on Thursday this had now spread to examine Rolls-Royce’s former energy operations in Nigeria.

“We are co-operating with the authorities,” a Rolls-Royce spokesman said. “We do not comment on the subject of ongoing investigations nor on the countries in which those investigations are being conducted.

“We have made it clear that Rolls-Royce will not tolerate business misconduct of any kind.”

The SFO declined to comment on the report but said its investigation continued.

The FT cited people familiar with the situation as saying the SFO was investigating whether Rolls and its agents were involved in any bribery of government officials in Nigeria up to the year 2013.

Rolls has over the last two years been hit by cancelled orders from oil industry customers for power systems after a plunge in the oil price, and a slowdown in demand for the high-margin aftermarket servicing it provides for older aircraft engines. It downgraded profit forecasts three times last year. 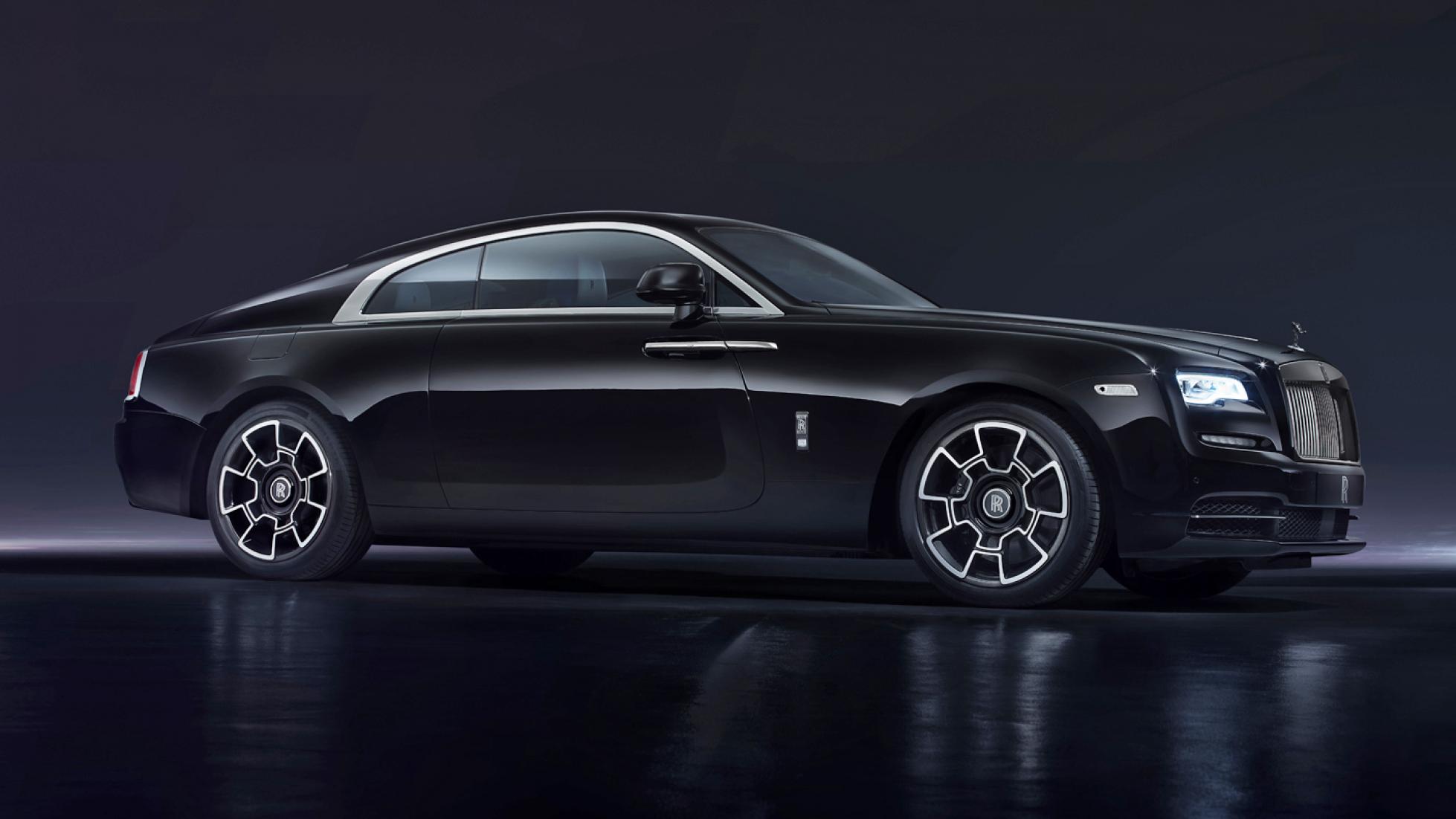 Rolls-Royce has used the Geneva motor show to launch its new range of Black Badge cars. Not unlike Bentley’s Speed range, such treatment sees the...