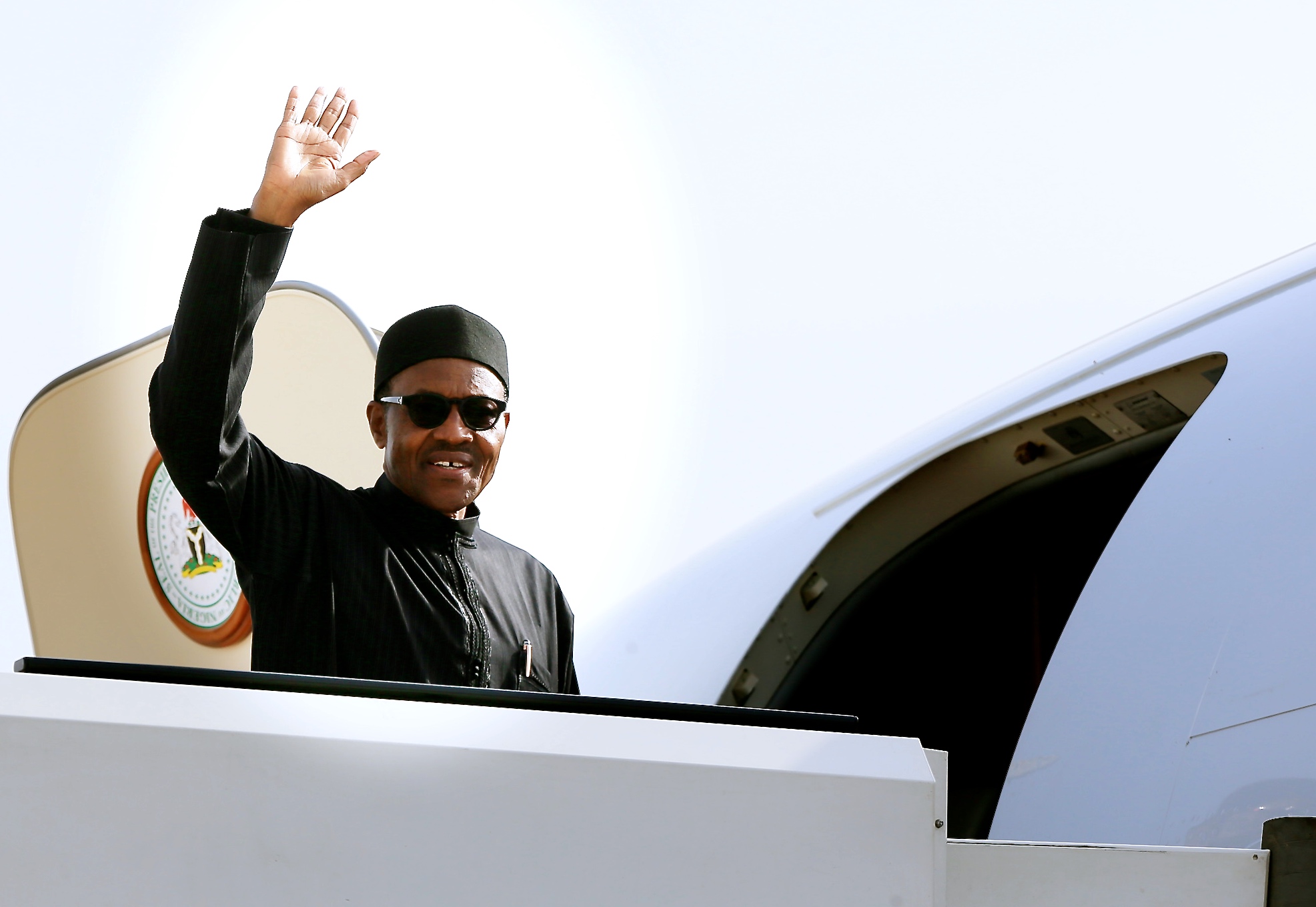 President Muhammadu Buhari will leave Abuja on Tuesday for New Delhi to participate in the 3rd Summit of the India-Africa Forum aimed at boosting socio-economic development in Africa and India.

This is contained in a statement issued in Abuja on Sunday by the Special Adviser on Media and Publicity to the president, Femi Adesina.

The India-Africa Forum was established in 2008 as the official platform for the advancement of mutually-beneficial relations between India and African nations.

Mr. Adesina stated that President Buhari, the Indian Prime Minister, Narendra Modi, and other participating Heads of State and Government would deliberate on issues of common concern to their countries such as climate change and international terrorism.

He noted that this year’s summit would enable the leaders to discuss additional measures aimed at boosting joint collaboration to accelerate the pace of socio-economic development in Africa and India.

The summit, which follows the 2nd Summit held in Addis Ababa in 2011, will enable the leaders to deliberate on further cooperation for the alleviation of poverty, and the eradication of hunger, disease and illiteracy.

President Buhari would hold bilateral talks with Prime Minister Modi and other senior Indian government officials on Wednesday, ahead of the opening of the summit on Thursday.

He would also meet with Chief Executive Officers of Indian companies with existing or prospective interests in Nigeria before returning to Abuja on October 30.

The President would be accompanied by the governors of Kano and Delta states, as well as the National Security Adviser, Babagana Monguno.

Others include Permanent Secretaries in the Ministries of Defence, Power, Communications Technology, Agriculture, Foreign Affairs and Industry, Trade and Investment.