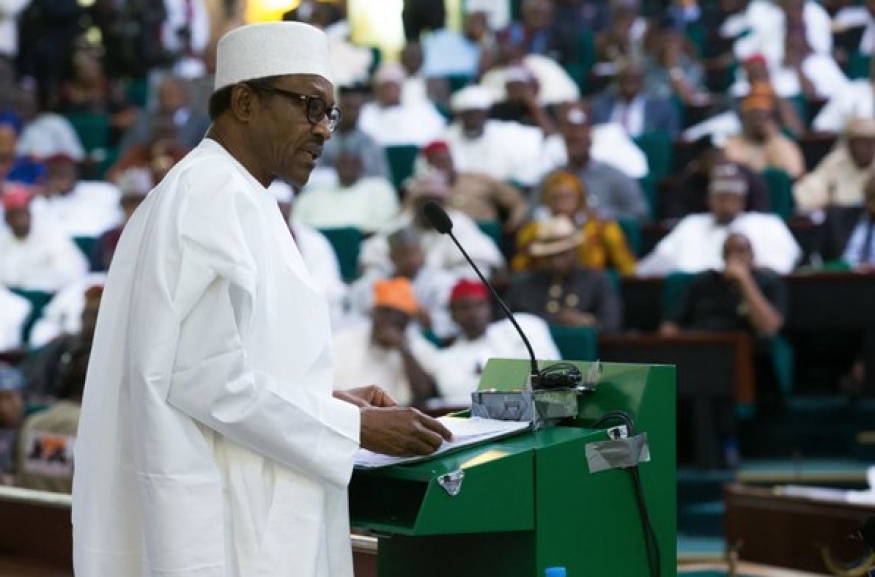 Senator Abdullahi Adamu (APC Nasarawa West) says President Muhammadu Buhari is determined to diversify the country’s economy. He spoke with newsmen in Abuja on Monday, noting that the present administration had said it on many occasions that Nigeria could no longer depend on oil and gas based economy.

“Oil and gas have tended, over time, to spoil us; people have got used to easy money but now the wells are drying, even if they are not, the market is becoming very hostile. “The price has gone down and the demand for our oil is very low, even though previous administrations sang the idea of diversifying the economy, they did not do it.

“Buhari has said that he would make deliberate efforts to diversify the economy and bring on board new attitude toward agricultural production. “He believes as much as we do that agriculture holds the greatest potential for job creation if we enhance,’’ he said. Adamu said that with agriculture, the nation would have excess food crops as well as industrial crops that would be exported to boost foreign exchange.

Apart from agriculture, he observed that the country had solid minerals that could turn its economy around. “Buhari has assured Nigerians that he would also address the issue of solid minerals and he is taking a look at the entire policy, operations and the investments in that sector. “We have information that every one of the 774 local governments in Nigeria has one or more mineral deposits.

“If we can mine, process and add some value to them, you can only imagine the kind of multiplier effects we will enjoy. “Once you can give agricultural and solid mineral sector a boost, sharpen the processes for revenue generation and block the leakages that we know, our economy will take a leap,’’ he said. Buhari, while presenting the 2016 Budget to the National Assembly, reaffirmed the commitment of his administration to job creation and economic diversification.