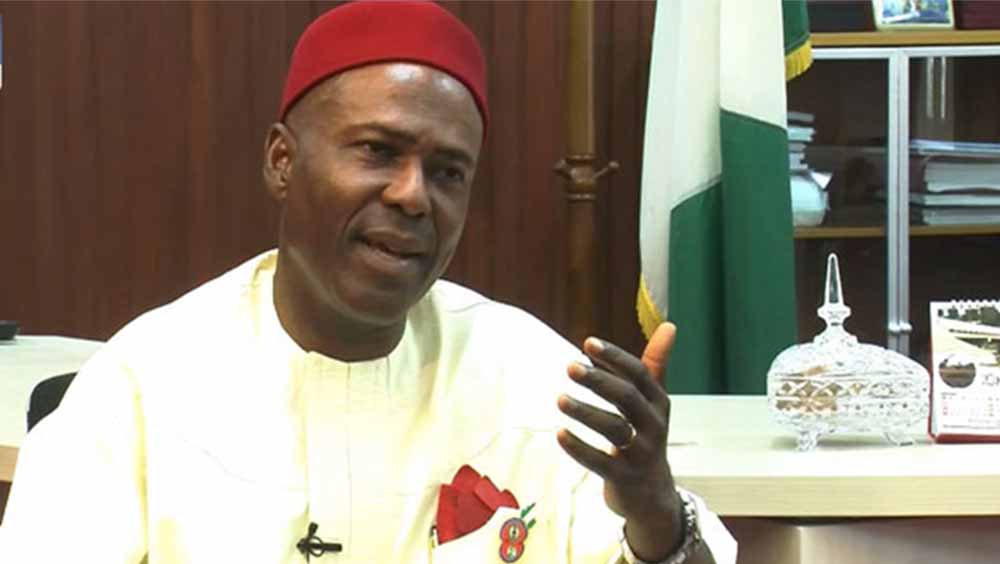 The Federal Government will soon put a stop to importation of food items  because Nigeria  has the capacity to attain self-sufficiency in food production, The Sun reports.

The Minister of Science and Technology, Dr. Ogbonnaya Onu, who dropped this hint on Friday  said that President Muhammadu Buhari was desirous of stopping all forms of food importation into the country.

The minister, who spoke in Bayelsa State when he paid a familiarization visit to the Biotechnology and Resource Development Centre (BIODEC), Odi, said the President strongly believed that Nigeria has the capacity to attain self-sufficiency in food production.

“One legacy President Muhammadu Buhari would want to be remembered for is to ensure that the Nigerian State produces enough food resources to feed herself without depending on other nations for food security.

“President Buhari strongly believes that if a country like China with a population of over 1.4 billion people can provide food security for her citizens through mechanized farming, Nigeria with less than 200 million people could do same,” Onu said.

The minister, who toured the centre in company of the Director-General of the Biotechnology Development Agency (BDA), Prof. Lucy Ogbadu and Director of BIODEC, Odi who is also the Coordinating Director, NABDA, Mr. Josiah Habu, later inaugurated three completed projects at the centre, including an administrative block, information technology block and a training hall.

He said with science and technology, the country has the capacity to produce enough food for consumption and export.