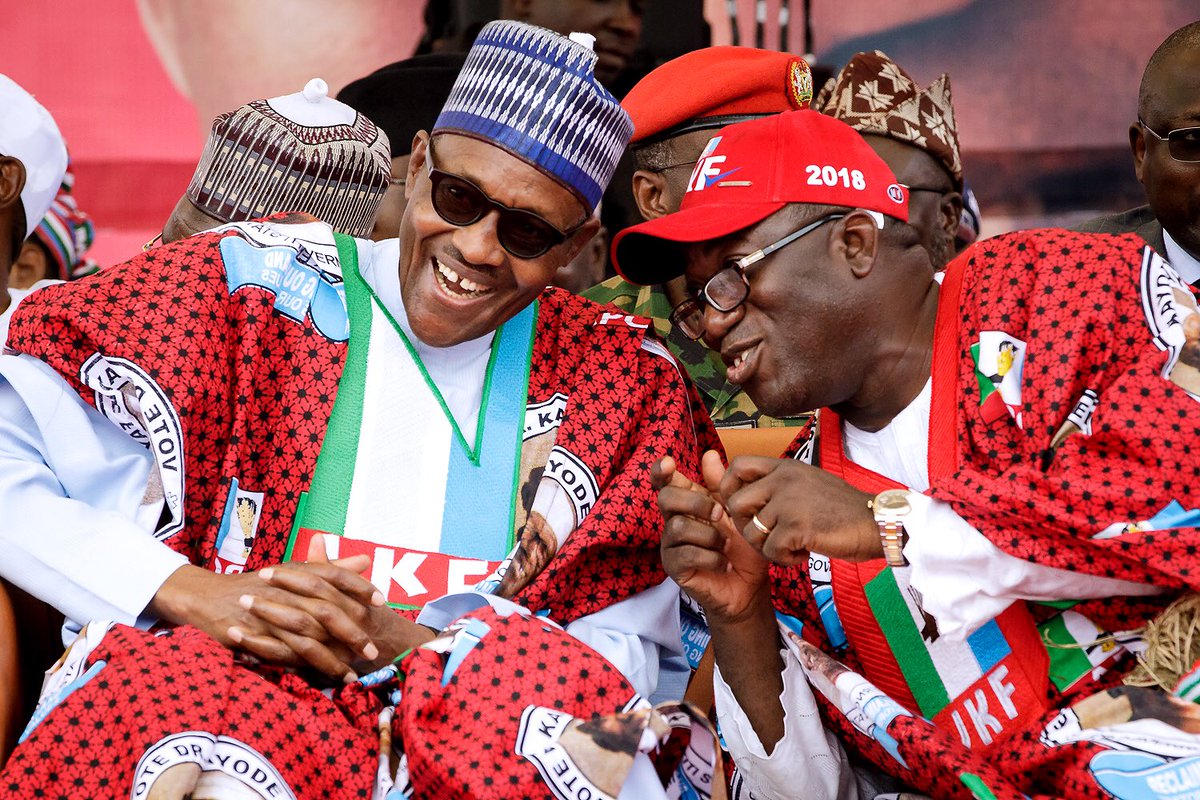 In the result announced by the returning officer, Professor Idowu Olayinka, vice chancellor of the University of Ibadan, Buhari of the All Progressives Congress polled 219,231 votes, while Atiku Abubakar of the Peoples Democratic Party got 154,032 votes.
PDP 154,032.

The APC has already won two of the senate seats for the state and several House of Representative seats.