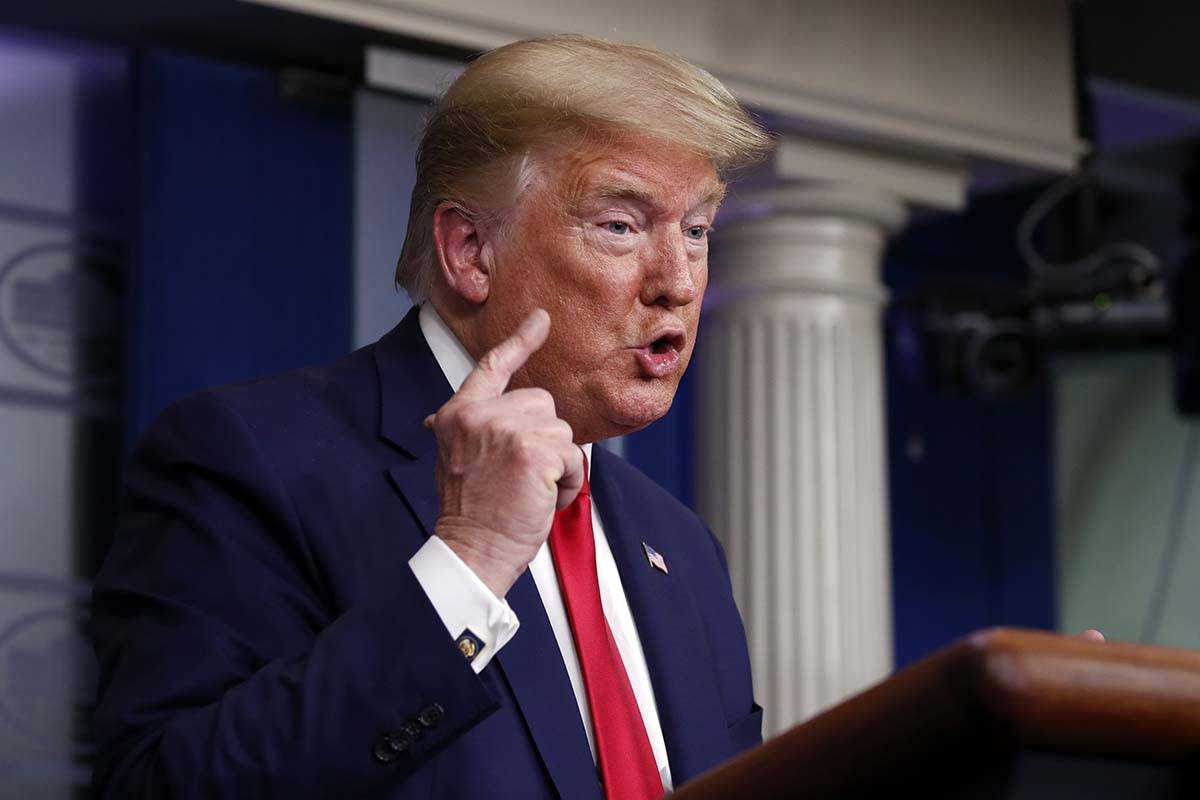 Members of President Donald Trump’s cabinet on Wednesday discussed the possibility of removing Trump from office after his supporters stormed the Capitol, three US news channels reported.

The discussions focused on the 25th amendment to the US Constitution, which allows for a president’s removal by the vice president and cabinet if he is judged “unable to discharge the powers and duties of his office.”

Invoking it would require Vice President Michael Pence to lead the cabinet in a vote on removing him.

Trump’s encouragement of the protesters, his unfounded claims that he lost the November 3 presidential election due to massive fraud, and other bizarre behavior have raised questions about his ability to lead.

While only two weeks remain before President-elect Joe Biden takes office, after the attacks on Congress Wednesday Democratic lawmakers called for invoking the 25th Amendment as well.

Democrats of the House Judiciary Committee sent a letter to Pence urging him to act to remove Trump, saying he had stoked an act of insurrection and “sought to undermine our democracy.”

Pointing to a rambling speech Trump gave Wednesday, it said he “revealed that he is not mentally sound and is still unable to process and accept the results of the 2020 election.” Others blamed Trump for fueling terrorism.

“The President incited a domestic terror attack on the Capitol. He is an imminent threat to our democracy and he needs to be removed from office immediately,” said Representative Kathleen Rice in a tweet.

“The Cabinet must invoke the 25th Amendment,” she wrote. The lawmakers’ call was echoed by the influential Washington Post.

“Responsibility for this act of sedition lies squarely with the president, who has shown that his continued tenure in office poses a grave threat to US democracy. He should be removed,” the Post said.

“The president is unfit to remain in office for the next 14 days. Every second he retains the vast powers of the presidency is a threat to public order and national security,” they said.