Amaju Melvin Pinnick, who was recently ordered by the Supreme Court to comply with a lower court’s order that compelled him to vacate the office of President of the Nigeria Football Federation (NFF), has been appointed as 1st Vice President of the Confederation of African Football (CAF).

CAF’s Secretary General. Amr Fahmy, signed the letter that announced the appointment of the Delta-born football administrator into the exalted position.

With his appointment, Pinnick replaced Ghana’s Kwesi Nyantakyi who stepped down from the position following an undercover investigation that indicted him for dropping the name of the Ghanaian President in shady deals.

Pinnick was on Monday directed by the Federal Government to comply with the judgment of the Supreme Court of April 27, 2018, which restored the orders of the Federal High Court, that set aside the September 30, 2014, election into the Executive Committee of the football federation.

Minister of Youth and Sports, Solomon Dalung, had in a statement said the directive followed a written notification signed by the Attorney-General of the Federation (AGF) and Minister of Justice, Abubakar Malami (SAN), requesting the sports ministry to ensure compliance.

Pinnick has approached a Jos Federal High Court for relief following the Supreme Court judgement and the court has fixed July 10 to hear his motion. 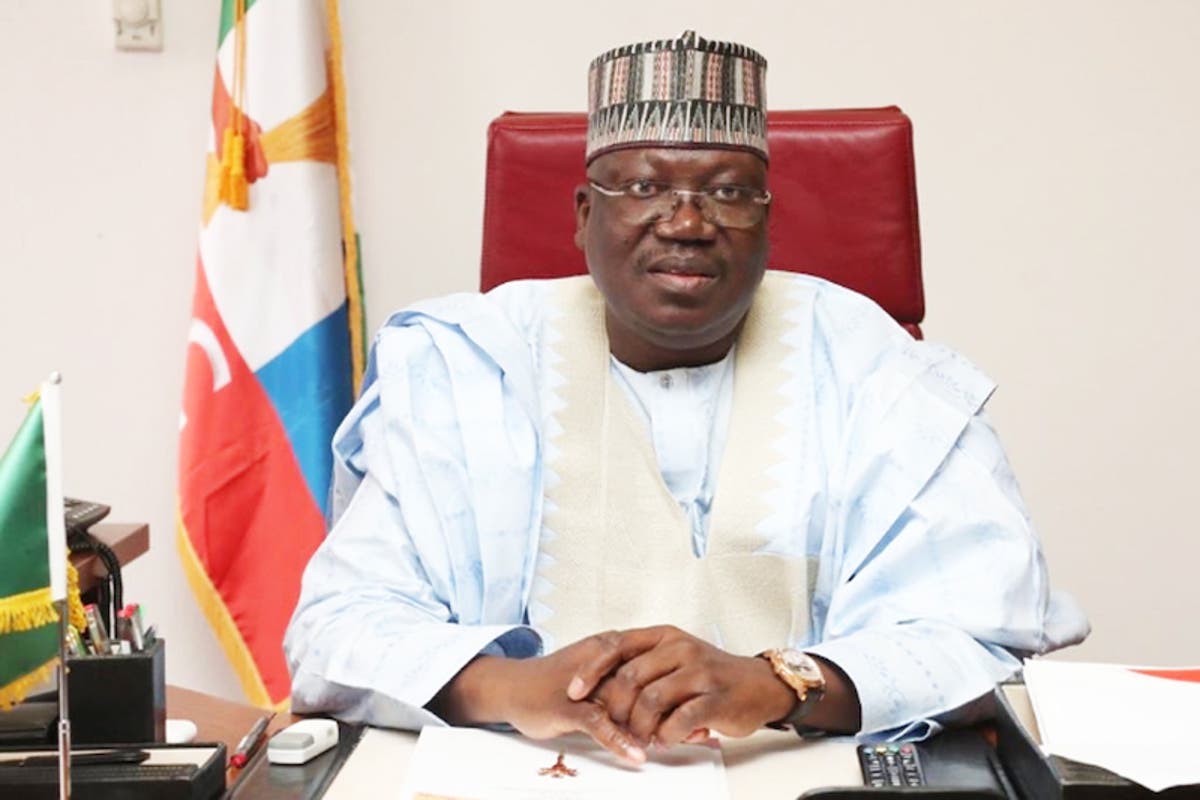 The Supreme Court has finally recognised Senate President Ahmed Lawan as the authentic candidate of the All Progressives Congress (APC) for Yobe North Senatorial... 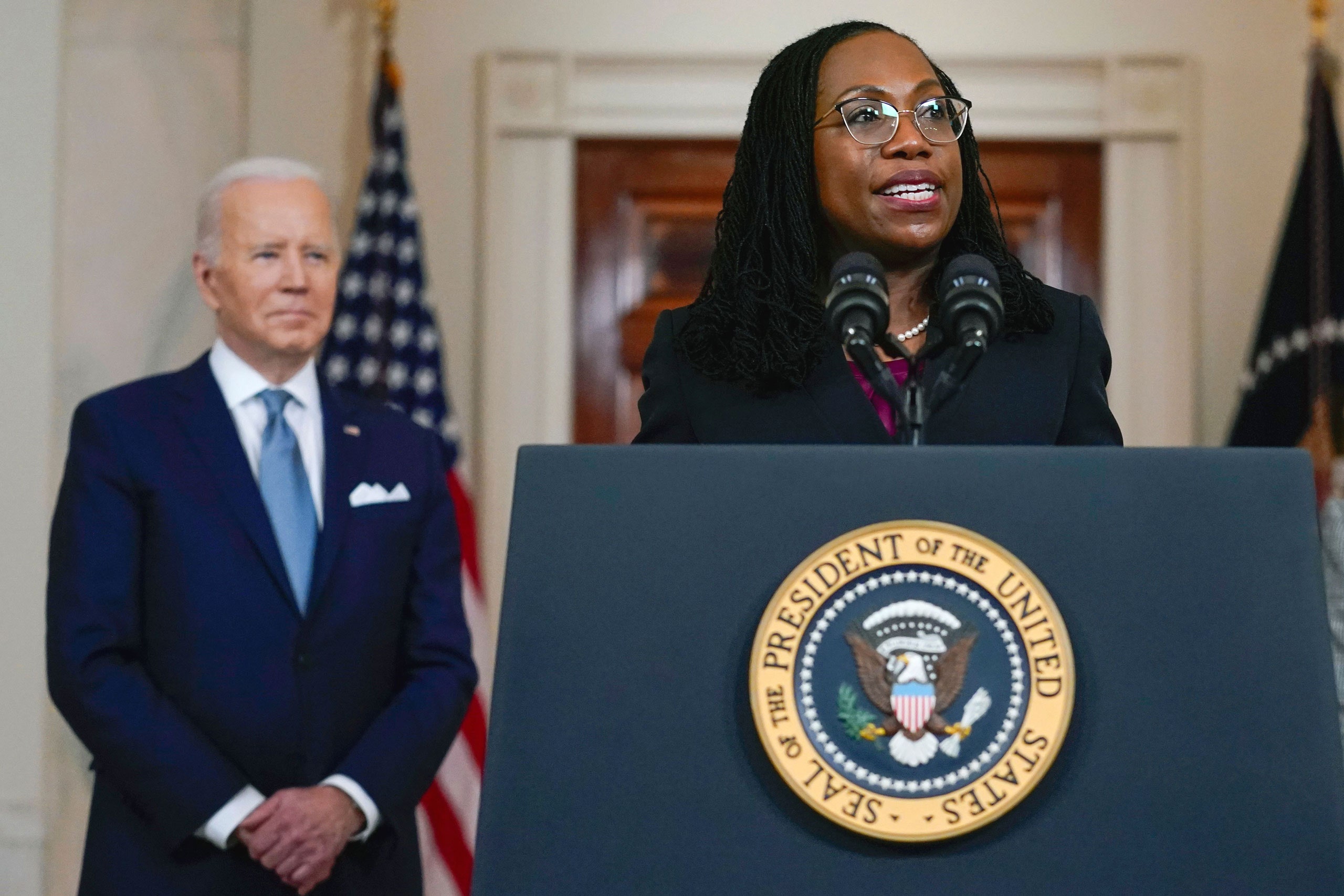