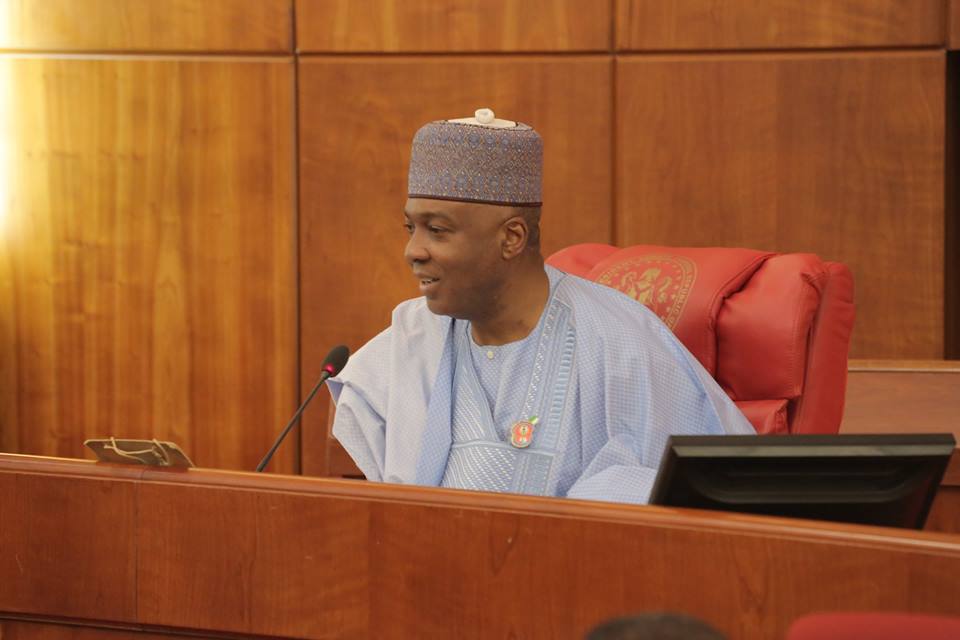 The Senate, on Thursday, restricted coverage of its proceedings to six television stations. This forced all the cameramen to boycott coverage of the plenary at the chamber.

The development came less than 24 hours after the Senate President, Bukola Saraki, held a chat with journalists at the Senate to mark the World Press Freedom Day, where he assured the pressmen of the freedom to carry out their responsibilities.

Thirteen television stations had been accredited to gain entry into the chamber to cover plenary but the coverage was now restricted to African Independent Television, Nigerian Television Authority, Channels Television, Silverbird Television, Television Continental and the in-house New Age.

The Senate Press Corps, however, protested against the restriction.

The Chairman of the corps, Mr. Cosmas Ekpunobi, in a petition to the Chairman, Senate Committee on Media and Public Affairs, Senator Sabi Abdullahi, urged the management of the National Assembly to rescind the decision.

The petition read in part, “The attention of the Senate Press Corps leadership has been drawn to a decision by the Senate bureaucracy to further reduce the number of television crews covering Senate plenary from 13 to six. The change came into operation today, precipitating the reported boycott by the cameramen today of all Senate proceedings.

“Recall, sir, that we had a meeting on Wednesday with the Clerk of the Senate on the subject matter, during which he raised some issues and alleged misconduct by some of our colleagues. The leadership of the Senate Press Corps, however, accepted to caution our erring members and to get back to the Clerk for further action. We expected the Clerk to also rescind his decision pending the outcome of our meeting with the cameramen today.

“We want to reiterate here that the Senate Press Corps leadership will never condone any unprofessional conduct by any of our members, even though we have been told that there are other cameramen covering the chamber who are not our registered members but are brought in by principal officers and other senators. We had since referred the said misconduct to our disciplinary committee for necessary action.”

Ekpunobi noted that the issue could still be resolved through dialogue.

He added, “We do not also want to subscribe to certain insinuations in some

The National Broadcasting Commission (NBC) yesterday suspended the revocation of the operating licenses of African Independent Television (AIT), Silverbird Television and 50 other broadcast...