Former Senate President Bukola Saraki and former Imo State Governor Rochas Okorocha have publicly declared their interest to join the race for the presidency in 2023.

Saraki, a former Kwara State governor, said he has a strong record of delivering and experience in making tough decisions.

The ex-Senate President, born on December 19, 1962, is the son of Second Republic Senate Leader Olusola Saraki.

He is a member of the main opposition Peoples Democratic Party (PDP).

On his official Facebook page, Saraki posted: “Earlier, I replied to a follower of mine on Twitter who, like thousands of you, has been clamouring for a united front to #RescueNigeria.

“As we prepare for the journey ahead, I hope we can all join hands to get the ticket of our great party, PDP, and build a nation that works for all of us.

“Join me to make our communities safer and provide real opportunities for you and your families. I have a strong record of delivering and experience in making tough decisions.

Okorocha declared to run on the platform of the ruling All Progressives Congress (APC).

The Imo West senator announced his intention in a letter he wrote to Senate President Ahmad Lawan which he read yesterday at plenary.

He promised to address a world press conference on January 31, 2022, to officially declare his ambition to contest for the post of President.

The letter reads: “As you are aware, the Independent National Electoral Commission (INEC) has announced the timetable for the conduct of 2023 general election, including that of the office of the President of the Federal Republic of Nigeria.

“With elections drawing nearer as the days go by, our citizens are concerned about the quality of persons to run the affairs of our nation, one who can address some of their major concerns which include:

“A detrabalised Nigerian who can unite our country. A leader with a compassionate heart who will care for the poor, the downtrodden and the masses of the country.

“A visionary leader who can create wealth for our teaming populace by addressing the issues of poverty, insecurity and youth restiveness.

“It is as a result of these concerns that I wish to hold a world press conference on my intention to run for the office of the President of our dear nation. I therefore wish to solicit for your prayers as I make known my intention.” 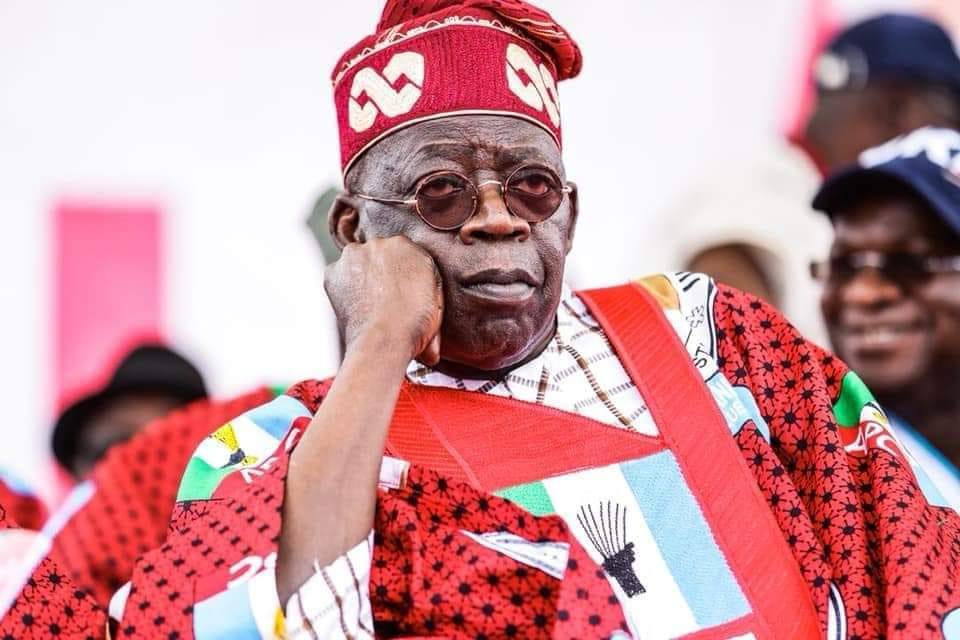 The presidential candidate of the All Progressives Congress, Asiwaju Bola Tinubu, on Friday, dashed the hopes of several Nigerians wishing that he would reconsider...

A Political Support group Known as “Got Your Back Nigeria”, for the 2023 presidential aspiration of Kogi State governor, Yahaya Bello has faulted zoning...