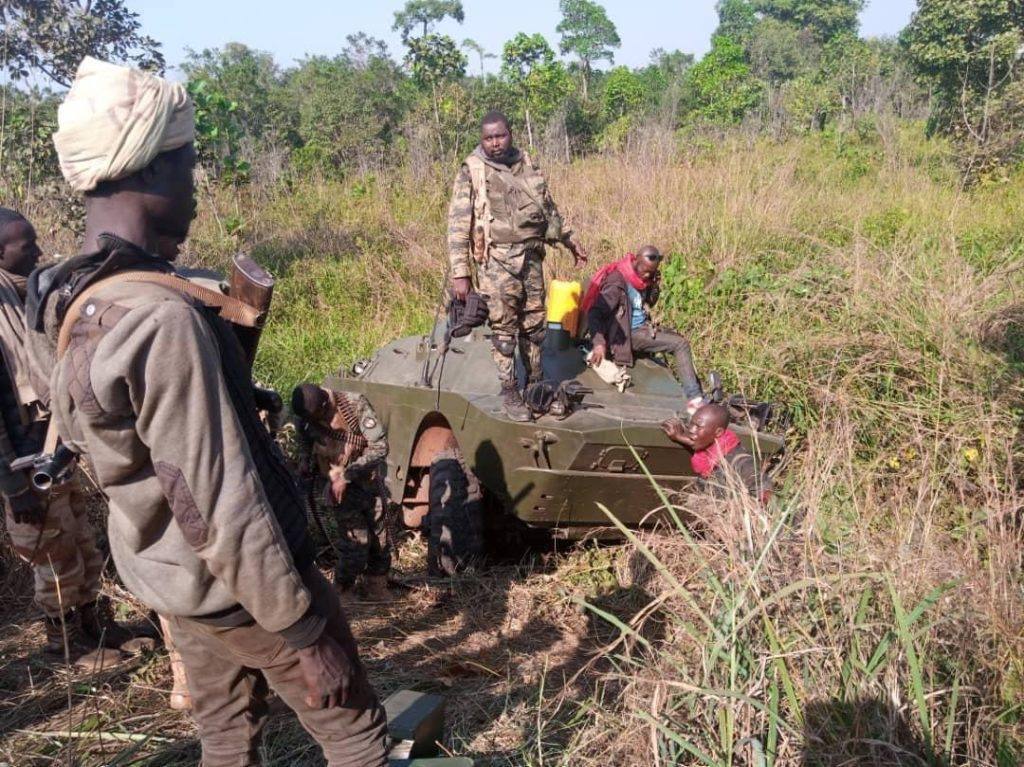 A rebel coalition that has been fighting the government in Central African Republic said Friday it was calling off a three-day ceasefire ahead of a tense general election on the weekend.

The Coalition of Patriots for Change (CPC), which began an offensive against the government a week ago, said in a statement it had “decided to break the 72-hour truce it had imposed on itself and resume its unrelenting march towards its final objective”.

In the statement, which was confirmed to AFP as authentic by two of the six groups in the coalition, the CPC said that it made the decision “faced with “the irresponsible stubbornness of the government”.

The ceasefire’s signatories had “invited the authorities to observe the ceasefire over the same period” and called on President Faustin Archange Touadera to suspend Sunday’s presidential and legislative election.

But government spokesman Ange-Maxime Kazagui dismissed the ceasefire on Thursday, saying it was “a non-event” and that “we haven’t seen these people stop what they’re doing”.

The rebel coalition said Friday the government had “cavalierly rejected” this “chance for peace”. “Several attacks followed on positions occupied by the patriots of the CPC,” its statement said.

The authenticity of the statement was confirmed by two armed groups — the 3R and the Popular Front for the Rebirth of Central Africa (FPRC). General Bobo, the leader of 3R, told AFP that “now either the government disperses us, or we march on Bangui, which is our final objective”.

Fighting had resumed in Bakouma, about 250 kilometres (155 miles) east of the capital Bangui, according to Vladimir Monteiro, spokesman for the UN’s MINUSCA peacekeeping force.

The CPC was created on December 19 by armed groups who accuse Touadera, the frontrunner in the Sunday’s election, of trying to fix the vote. Its components are drawn from militia groups that, together, control two-thirds of the country.

At the weekend, the government accused Touadera’s ousted predecessor, Francois Bozize, of fomenting a coup with the rebels, a charge he denies. Gunmen had sought to advance down the main highways towards Bangui, but were stopped, according to MINUSCA.

In this article:Ange-Maxime Kazagui, Coalition of Patriots for Change (CPC), Faustin Archange Touadera