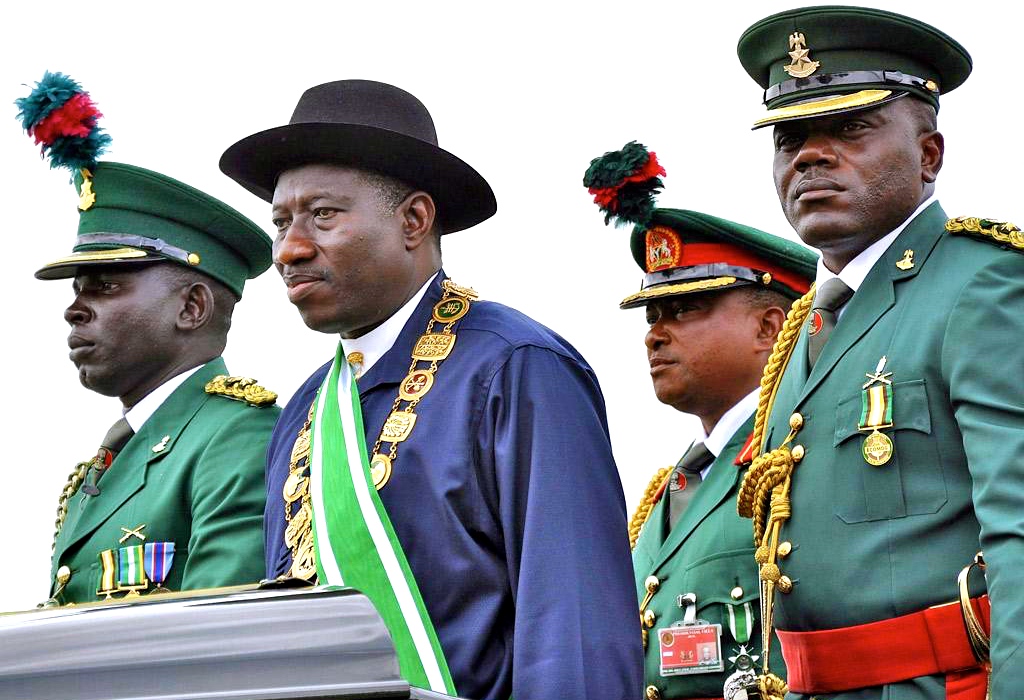 Nigerian authorities have arrested Colonel Ojogbane Adegbe, a former Aide-de-Camp (ADC) to former President Goodluck Jonathan over an issue yet to be ascertained as at press time, The Will reports.

The President Muhammadu Buhari administration has opened a series of dramatic investigations into how billions of dollars in state funds were allegedly siphoned by officials of the last administration.