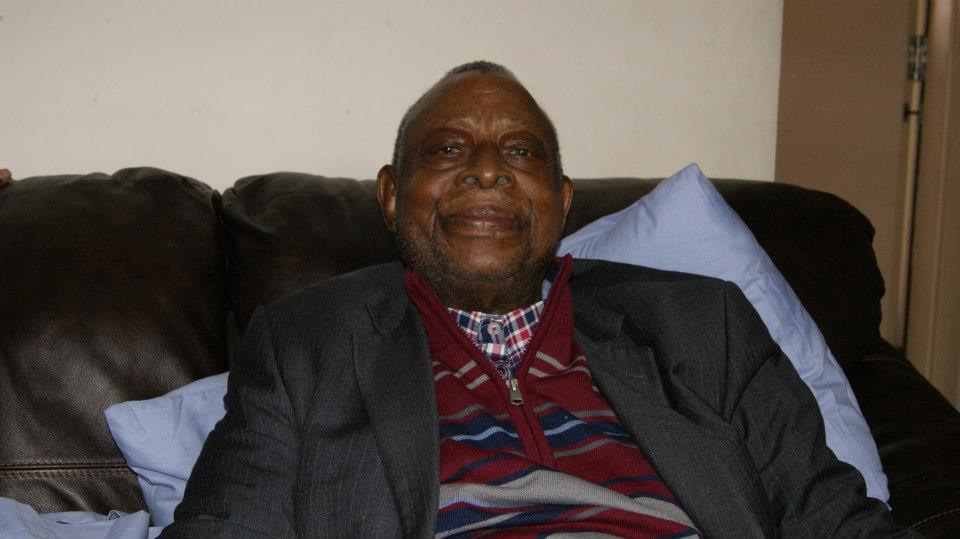 The media aide to the comedian, Mr Isaac Haastrup, said the deceased had been deposited at the morgue of the Wesley Guild Hospital, Ilesa.

Moses Olaiya, born in 1936 in Ijesha, was Nigerian comedian, dramatist and actor.

The prolific filmmaker also had a career in show business as a Highlife musician, fronting in 1964 a group known as the Federal Rhythm Dandies.

He tutored and guided the jùjú music maestro King Sunny Adé who was his lead guitar player. 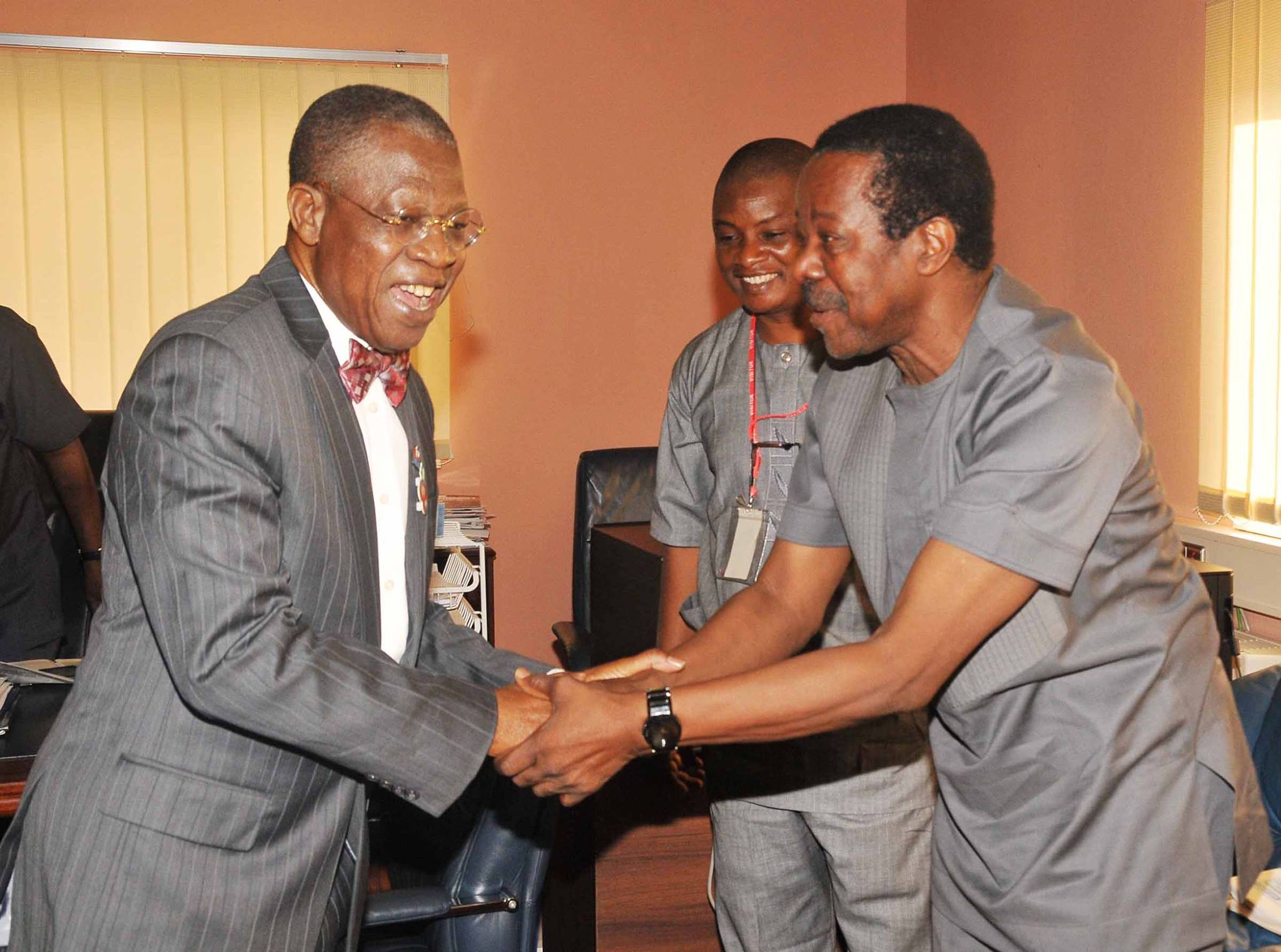 Foremost Juju musician, King Sunny Ade, has been appointed an Ambassador of the National Re-Orientation Programme “Change Begins With Me.” This was done by...