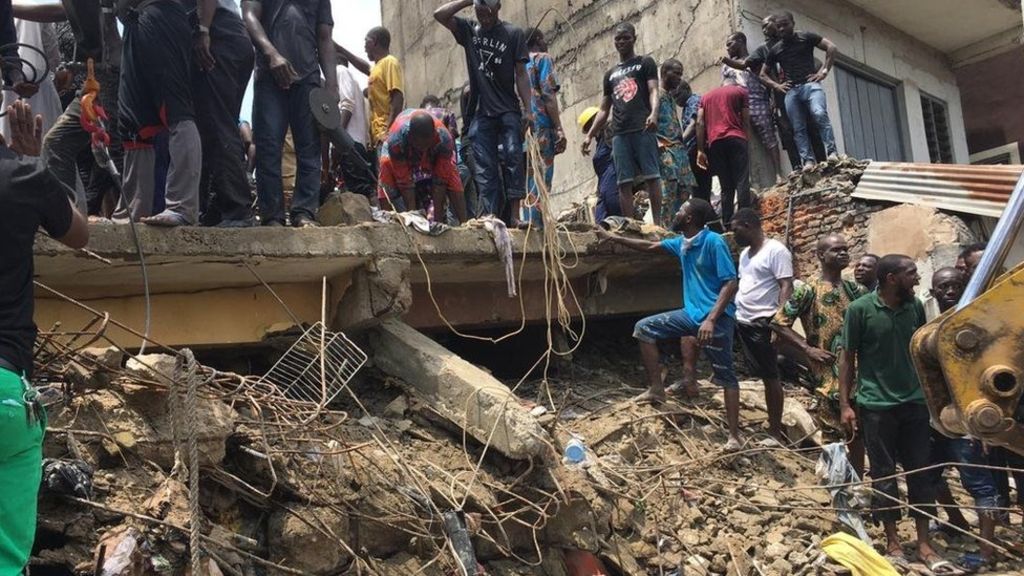 A lecturer at the University of Ilorin (UNILORIN) Dr. Yusuf Shuaib-Babaita has attributed incessant building collapse in the country to corruption.

Dr Shuaib-Babaita, who is the acting head of the Department of Materials and Metallurgical Engineering of the university lamented the repeated collapse of buildings in the country with the resultant loss of lives and properties, stated that “many buildings were constructed in wrong places with substandard materials and unfortunately without adequate supervision by trained experts”.

Dr. Shuaib-Babaita, who was a Member of the Failures Analysis, Prevention and Control Committee of the Ilorin Branch of the Nigerian Society of Engineers (NSE), opined that building regulatory bodies are not discharging their supervisory responsibilities as expected because of what he described as “the Nigerian factor”.

He pointed out that the negligence of duties by the officials of those agencies is deeply rooted in the pervasive acts of corruption and nepotism the nation has been battling with over the years, which had often prevented those bodies from functioning effectively.

The don explained that poor maintenance culture, design error and excessive loading of structures, which are responsible for the frequent collapse of buildings across the country, could be promptly checked and effectively controlled when and if those regulatory bodies are discharging their responsibilities as expected.

Dr. Shuaib-Babaita, who is also the National Public Relations Officer of the Materials Science and Technology Society of Nigeria (MSN), stated that the consistent use of substandard materials for buildings is also a contributory factor to building failures and collapse across the country, which he regarded as an embarrassment to the nation, considering the overwhelming presence of well-trained professionals in building and construction.

He added that most olden day buildings are standing the test of time because of the high quality of materials used as well as the close supervision given to their construction by experts engaged as well as from the regulatory authorities, which insisted on nothing but the best in terms of materials and strict adherence to the rules and regulations.

Dr. Shuaib-Babaita acknowledged the fact that modern day professionals are not only more qualified and competent but are also more sophisticated than their predecessors.

He, however, said that their profound exposure are not being well felt in the “alleged non-enduring capacity of modern buildings as a result of ignorance often exhibited by building owners and the appalling poverty that often propelled them from ignoring professional advice”.

To arrest the increasing tendencies of building collapse in Nigeria, Dr. Shuaib-Babaita advised the government not to leave any stone unturned at insisting on sanity in building and construction management.

While advising that the building regulatory bodies should be better empowered with adequate funds and equipment to always do the needful, the don suggested that those regulatory bodies must also be monitored to ensure that they do their functions as stipulated.

Dr. Shuaib-Babaita also proposed the continuous demolition of buildings, which do not conform to the laid-down rules to show the government’s seriousness that it would not tolerate shady deals and inelegant service delivery.

He also suggested overhauling of relevant laws relating to building in such a way that building owners and experts who are found wanting, no matter their status be penalized.

He, however, emphasised that once the cankerworms of bribery, nepotism, laziness and corruption are effectively banished from the psyche of Nigerians, including the professionals, the issue of building collapse would be a thing of the past. 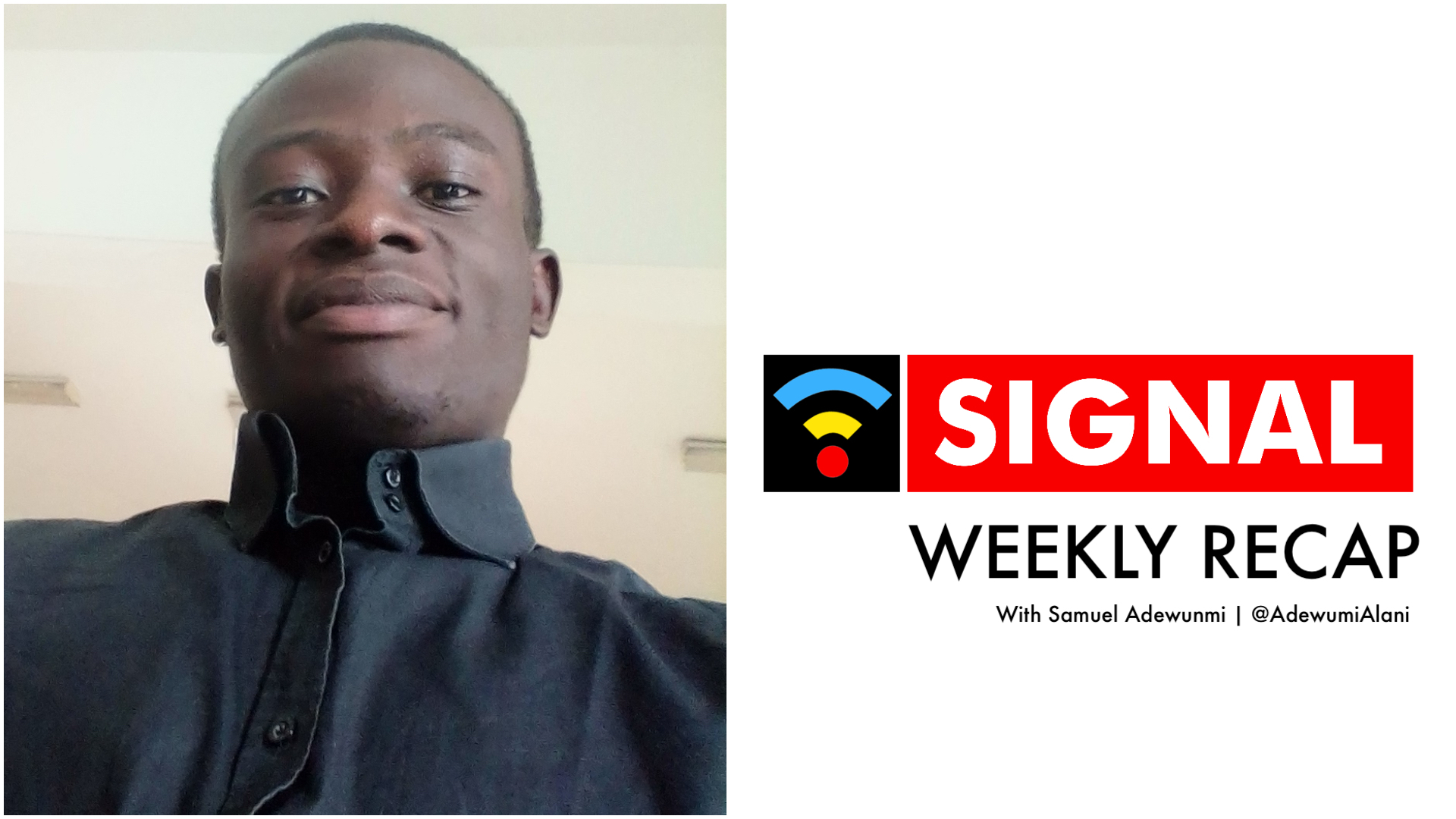 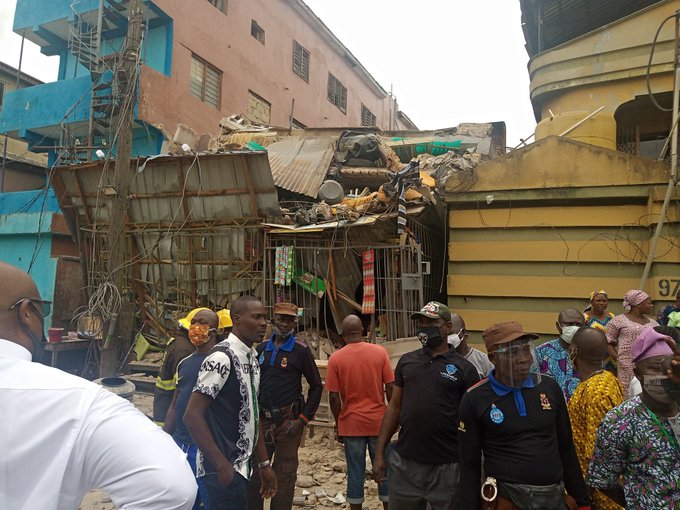 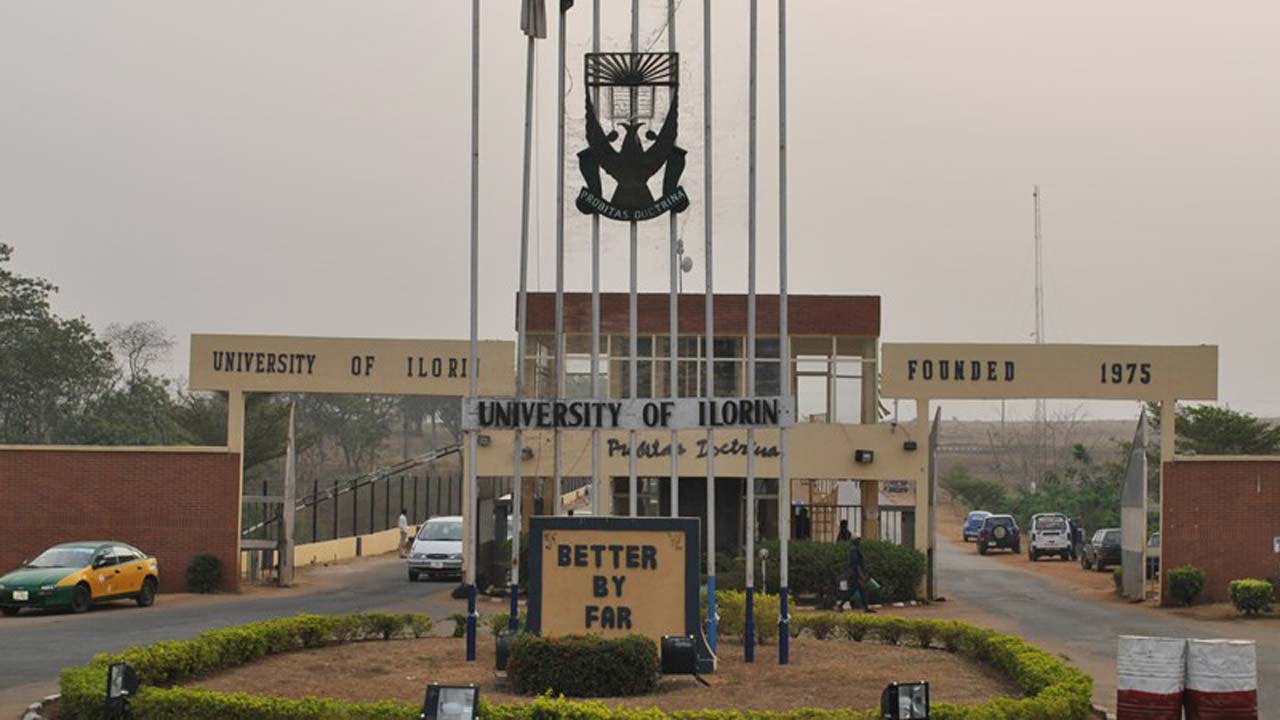 No fewer than eleven students of the University of Ilorin (Unilorin) on Friday allegedly fainted at the ongoing second semester examinations The incident occurred... 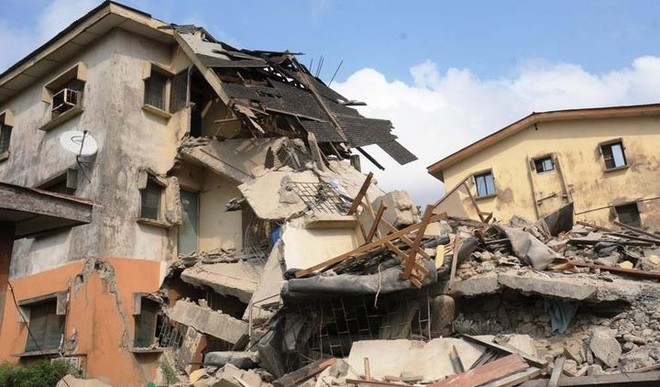 At least, eight people were trapped in a four storey building under construction that collapsed in Onitsha, the Anambra State commercial centre on Wednesday....