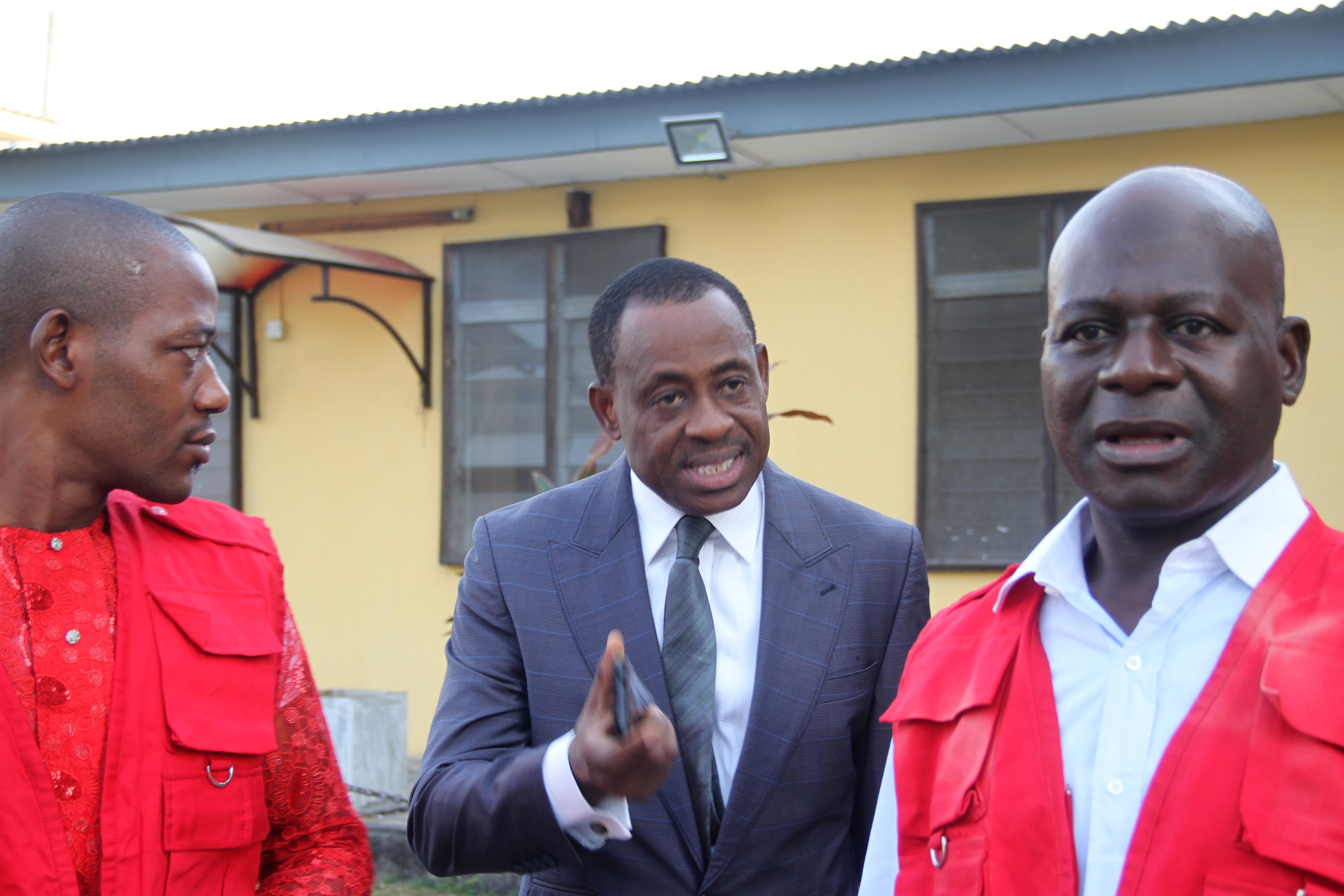 According to the News Agency of Nigeria (NAN), Justice Mojisola Dada, ordered that the accused be remanded in the custody of the Economic and Financial Crimes Commission (EFCC). Odukoya had pleaded not guilty to a four-count charge of forgery, use of false document, perjury and stealing filed against him by the anti-graft commission.

First Nation and Bellview Airlines are joined in the suit as second and third defendants. “This case is adjourned till March 26 (this year) for the hearing of the bail application,” Justice Dada said.

Following the order, Odukoya was led away from the courtroom by two uniformed officials of the EFCC. Earlier during proceedings, after Odukoya had taken his plea, Mr. M. S. Usman, the lead prosecutor for the EFCC, had asked the court to remand Odukoya.

“My Lord, I urge the court to remand the defendant pending the trial date. “On three occasions prior to today’s proceedings, the defendant had frustrated his arraignment,” Usman said. However, Mr. John Odugbela, counsel to Odukoya, informed the court that he had filed application for the bail of his client, which has been served on the prosecution, adding: “The defendant will not jump bail.”

According to the EFCC, Odukoya committed the offences of forgery, use of false document and perjury on March 21, 2013.The EFCC alleged that the accused forged the Memorandum of Loss of Lagos State Certificate of Occupancy registered as No. 33 at Page 33, Volume 1011 at the Lagos State Land Registry, Alausa, Lagos, in order that the document be acted upon as genuine.

The forged document was in respect of a property located at No. 29, Oduduwa St., Ikeja GRA, Lagos.Odukoya is alleged by the EFCC to have used the false document and also gave false information on oath, concerning the loss of the C of O at the Lagos State Land Registry.

Odukoya and his legal team had shunned his arraignment in court on three prior occasions. Following Odukoya’s absence in court on March 9, Justice Dada rescheduled April 9 for his arraignment. He was, however, brought to court earlier than scheduled by the EFCC and detained when he honoured an invitation to the office of the commission on March 13 and arraigned yesterday.