A Kano State High Court sitting at Audu Bako presided over by Justice Usman Na’abba has sentenced a school proprietor, Abdulmalik Tanko, to death by hanging for the kidnap and killing of five-year-old Hanifa Abubakar, Daily Trust reports.

Isyaku Hashim, his conspirator, was also sentenced to death by hanging for concealment and kidnapping of the five- year-old.

The third defendant, Fatima Jibril, was however sentenced to two years for conspiracy and attempt.

Justice Na’abba began with the reading of the case details from date of arraignment to the final court sitting when he fixed the date for judgement.

At exactly 2:25pm, he pronounced his judgement as follows:

“The first defendant (Tanko) is hereby sentenced to death by hanging and additional 5 years for criminal conspiracy.

“The second defendant (Hashim) is hereby sentenced to death by hanging and two years for conspiracy and another three years for attempt to kidnap.

“The third defendant (Fatima Musa), being a mother, has been sentenced to one year for attempt and one year for conspiracy.”

The trio of Abdulmalik alongside his accomplice, Hashim and Musa, were arraigned before the Kano State High court on a five-count charge bordering on criminal conspiracy, kidnapping, confinement, and culpable homicide contrary to sections 97, 274, 277, 221 of the penal code.

They were arraigned February 7 where the court adjourned due to lack of legal representation for the accused persons and were rearraigned March 2.

At a resumed hearing while adopting the final written addresses by all parties, the prosecution led by Lamido Abba Soron Dinki, urged the court to consider the totality of the evidence tendered before it to find the defendants guilty of the charges leveled against them and sentence them to death.

Hanifa was abducted on December 4, 2021, on her way home from Islamiyya School and subsequently discovered to have been killed.

Earlier, Tanko confessed to kidnapping and killing the victim with N100 rat poison before burying her in a shallow grave in one of his schools. He however recanted later, admitting only to kidnapping her. 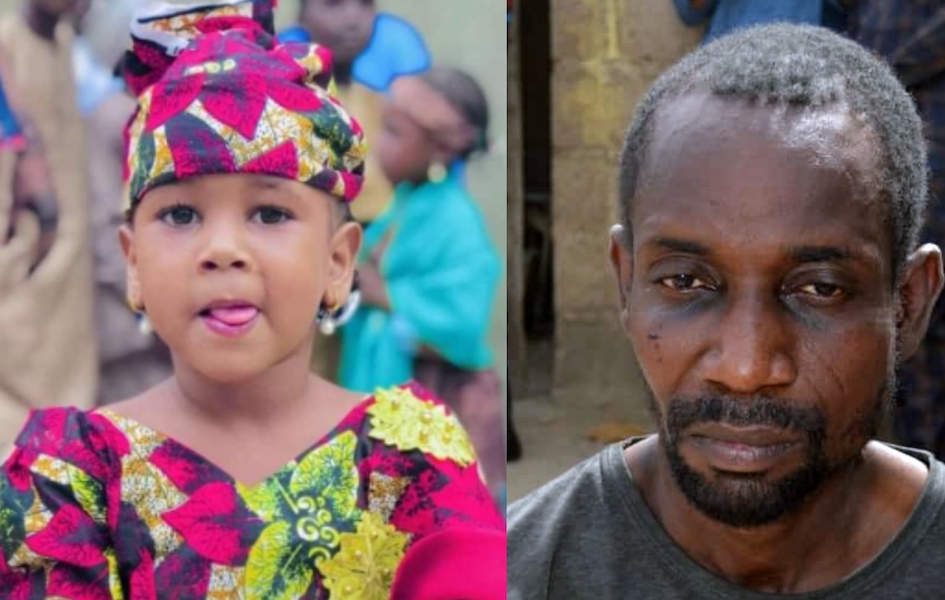 The case of the death of Hanifa Abubarkar took a new twist on Monday as her proprietor, Abdulmalik Tanko, made a U-turn to deny...

Mastermind of Kano ‘Missing Children’ Sentenced to 104 Years in Prison

A Kano State High Court has sentenced Paul Owne, the mastermind of the kidnapping and sale of some children in Kano, to 104 years...