Justice M. A. Hassan on Wednesday refused the application alongside the 14 reliefs brought by the claimants.

The judge held that Prof Yakubu’s asset declaration was was lawful, valid and in compliance with the law.

He barred the Department of State Services (DSS), the Nigeria Police, and the Code of Conduct Bureau (CCB) from arresting Yakubu.

The ruling followed an originating summons marked FCT/HC/GAR/CV/47/2022 by Somadina Uzoabaka against the Attorney General of the Federation and Prof. Mahmood Yakubu, seeking among others things, an order of mandatory injunction directing and compelling the INEC chairman to recuse, excuse and exclude himself and or step down as the chairman of INEC pending the investigation and consideration of the various allegations against him by the various law enforcement agencies.

The plaintiff also sought an order of court stopping the INEC chairman from holding or assuming any public office for a period of 10 years.

Prof Yakubu, in his response to the allegation, presented details of his filings before the court with exhibits showing the sources of money for the purchase of the properties which the plaintiff alleged were illegally acquired and insisted that his assets declarations were validly done. 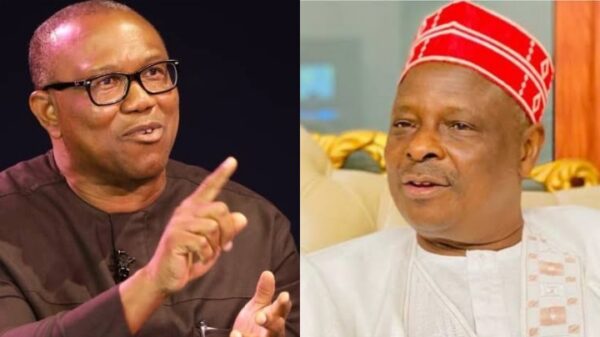 The Independent National Electoral Commission (INEC) has released the final list of registered voters for the 2023 general election. In the list made available...