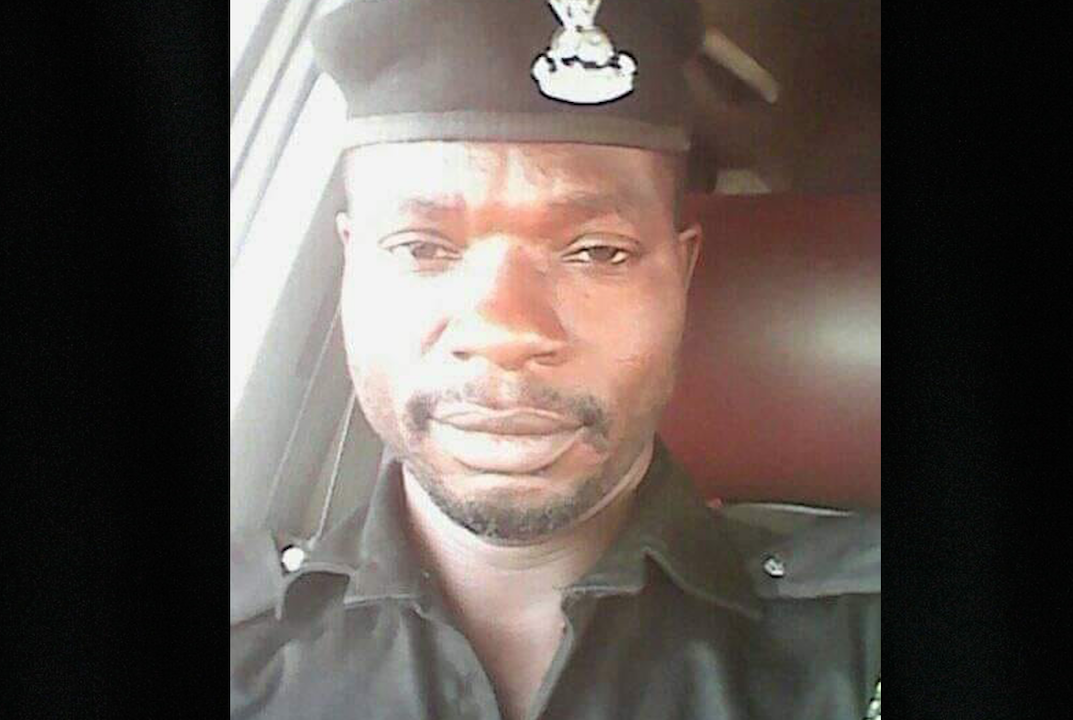 A Police inspector who was part of a security team enforcing the coronavirus curfew in Auchi, Edo State has been killed by a mob.

The team was attacked on Friday by unknown hoodlums who fatally shot the inspector.

Ondo State recorded two more cases on Saturday while Osun and Enugu reported one each.

He said: “On Friday, May 8, 2020 at about 9 p.m., Inspector Felix Egbon and team were attacked with guns and other dangerous weapons by unknown hoodlums, who emerged from the bush at Iyetse Quarters, Auchi, while enforcing COVID-19 curfew imposed by the Federal Government of Nigeria from 8 p.m. to 6 a.m. In the process, Inspector Felix Egbon was shot on the neck. He was immediately rushed to the General Hospital, Auchi, where he gave up the ghost.

“Consequently, the Commissioner of Police, Edo State Command, Lawan Jimeta, has ordered full-scale investigation into the gruesome murder of the Police Inspector and he solicits for the assistance of the sister security agencies, vigilance group and hunters in the area in arresting the perpetrators.

“Edo State Commissioner of Police also pleads with the traditional rulers, village heads and youth leaders to assist in providing information that may lead to fishing out those responsible for the dastardly act. He warns the perpetrators to submit themselves to the police.

“Edo State Police Command reiterates its resolve to continually protect the lives and property of the good citizens of the state, in line with its constitutional mandate.”