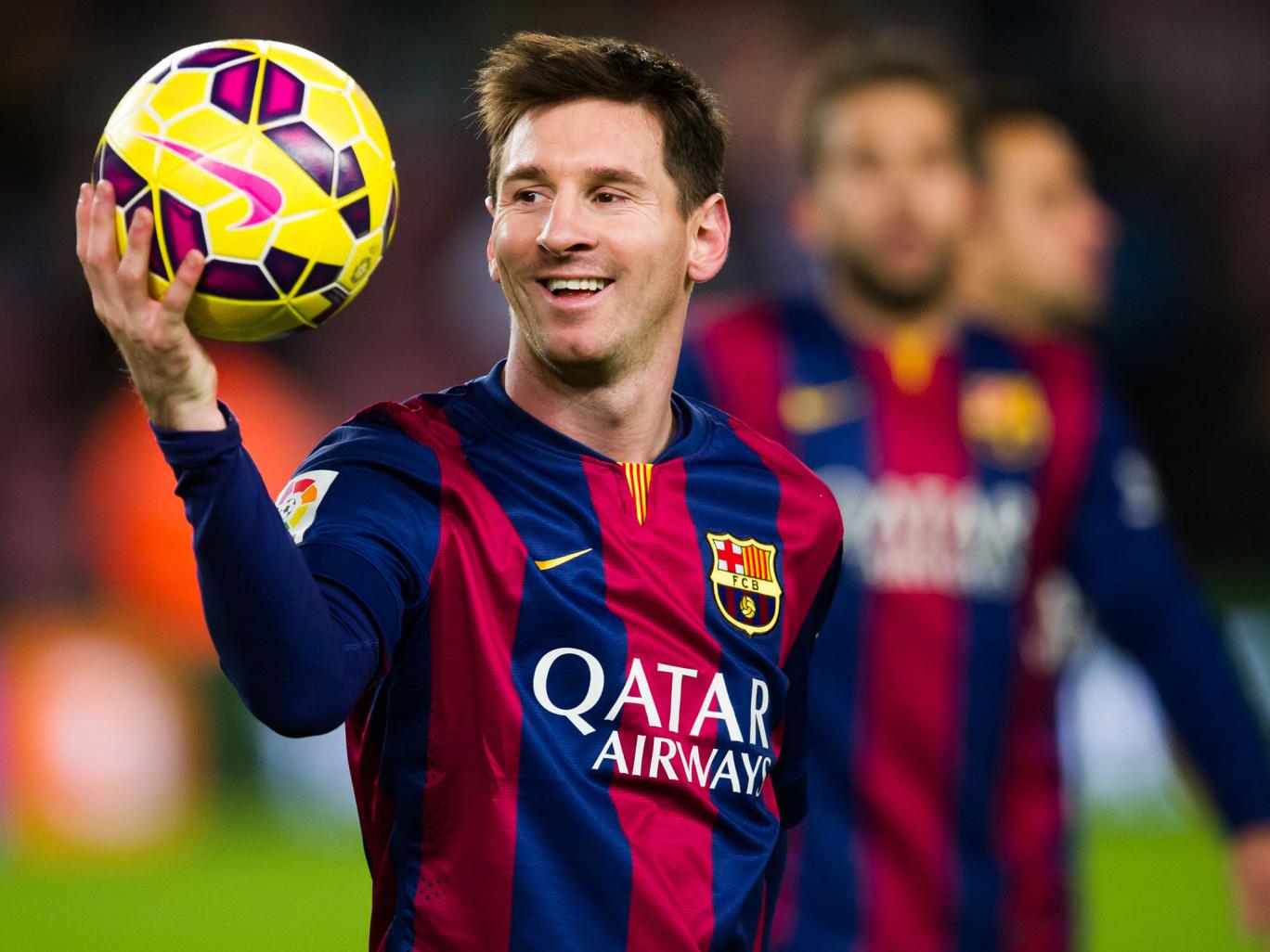 Arsene Wenger claimed this morning that he is “99 per cent” certain Arsenal will not make any further signings before the transfer window closes at 11pm.

The Gunners have already brought in Mohamed Elneny from Basel for £7million and although Wenger admitted he was keen on another addition, a lack of suitable options is likely to rule out more activity today.

“100 per cent is difficult to say, but I’m 99 per cent [sure] we won’t sign anyone else,” said Wenger “A miracle can always happen, someone can knock on your door and if Lionel Messi knocks on my door at 5.50pm tonight, I will not say ‘please go back to Barcelona!’

“I never thought we would do much more but I told you that we would do at least one transfer and if possible I would have been open to one more but there is a rarity on the market of players and it is difficult to conclude anything at the moment.”

Mathieu Debuchy’s future is in the balance with Wenger claiming this morning that “it doesn’t look likely” the Frenchman will leave the club.

Arsenal have ruled out the possibility of a permanent deal but Aston Villa and Sunderland are hopeful of concluding a loan agreement. The Gunners’ insistence on a loan fee in excess of £1million is proving a stumbling block.

Serge Gnabry will go on loan to a Championship club with Wenger set to decide between two interested parties, believed to be Charlton and Brighton. It is understood Kieran Gibbs will remain at the club amid interest from Newcastle. 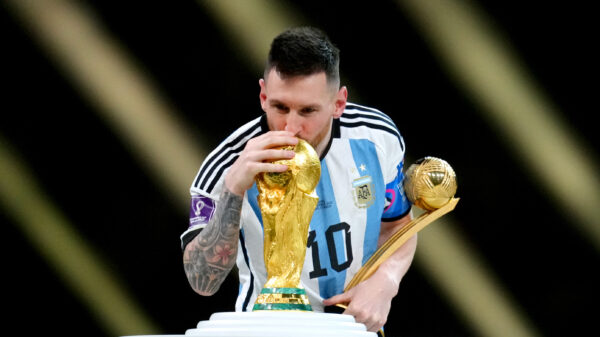 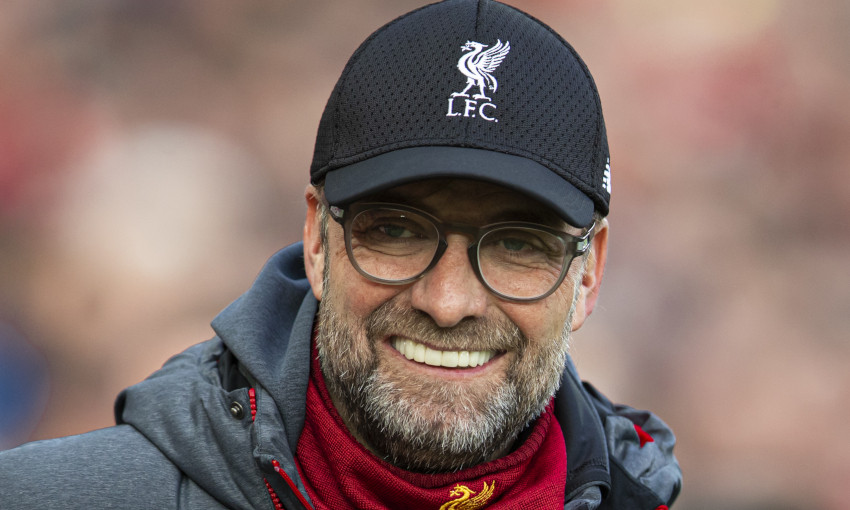