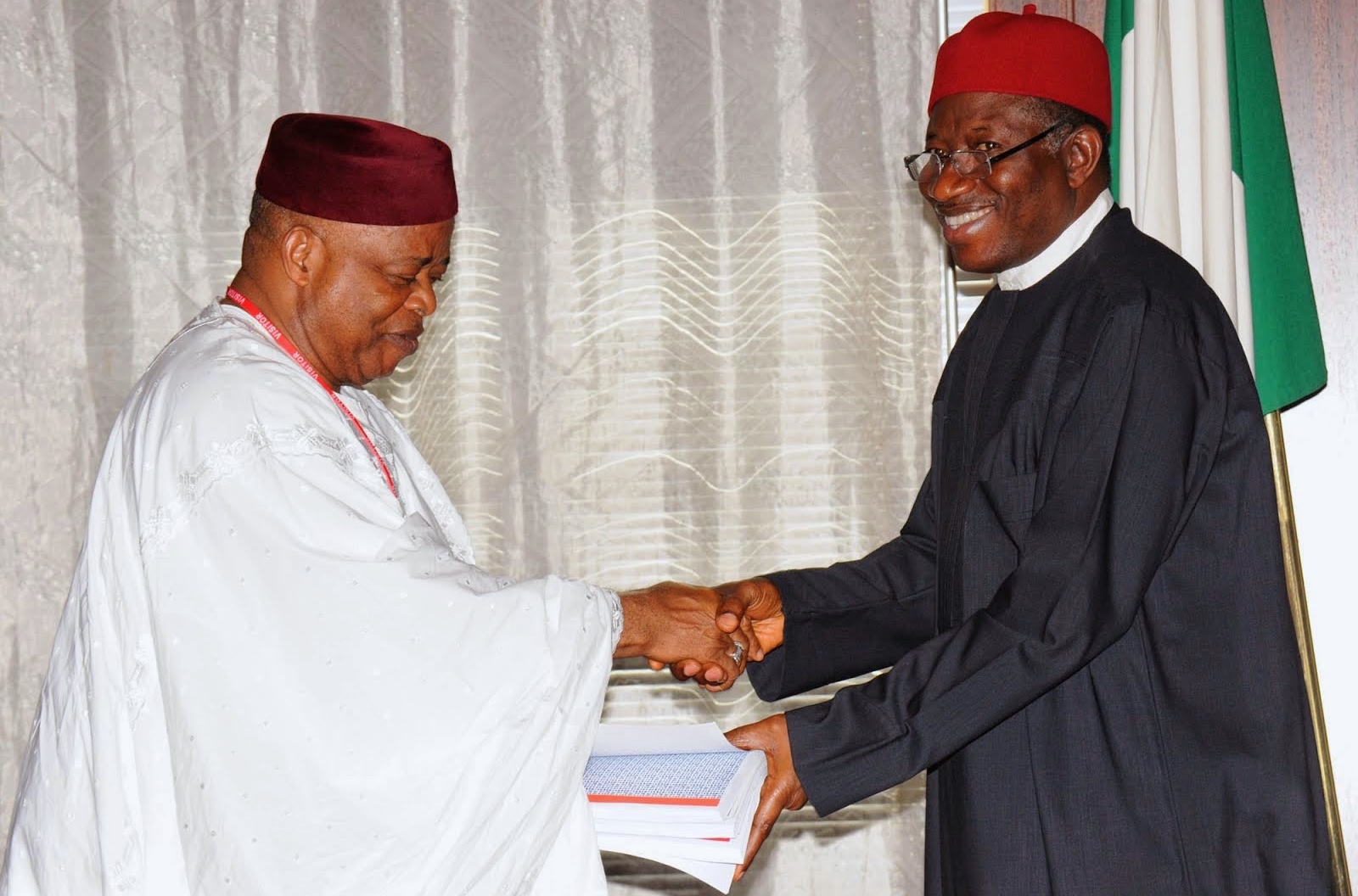 A former chieftain of the opposition Peoples Democratic Party (PDP) and former Senate President, Ken Nnamani, has been chosen as the leader of the All Progressives Congress (APC) in the South-East geo-political zone, comprising Anambra, Enugu, Imo, Abia and Ebonyi states after he decamped to the APC.

The party in the zone has also resolved to support President Muhammadu Buhari for second term. The decisions were taken during a stakeholders’ meeting of the party held at the Imo International Convention Centre (IICC), Owerri, at the weekend.

Governor Rochas Okorocha of Imo State had said he declined the offer to lead the party in the zone despite pressure from many members of the party, proposing Nnamani as a suitable person.

“Senator Nnamani should then work with other leaders like Emmanuel Iwuanyanwu, Jim Nwobodo and a host of others to give Ndigbo political direction.”

‘’We are going to support President Buhari for the eight years he is going to lead the nation. This is the time for Ndigbo to come and work together. We are also going to use the Anambra election to show that APC has arrived in South-East. The Igbo played bad politics in 2015. Today, we have lost a lot.

We are not anywhere because of our bad politics,” he added. Speaking, Nnamani said the party needed more of the Igbo leaders at the ‘’national leadership of the APC where decisions are made, and even at the National Assembly and other strategic areas and levels.’’

‘’How the Yoruba voted in 2015 should be an eye-opener. They voted both sides, but the South-East put their eggs in one basket. I am not of the view that everybody should be in APC, but those have seen the need should do so. If Okorocha has realised that he needs more hands in APC, he should be commended. We are worst enemies of ourselves. If we work together we will go very very far. This is the time to play national politics.

“Some people could say we have the Deputy Senate President but he does not attend the meeting of APC caucus where important decisions are taken. We must think ahead. The benefit of that office is therefore personal and does not enhance the political fortunes of the South-East people.”