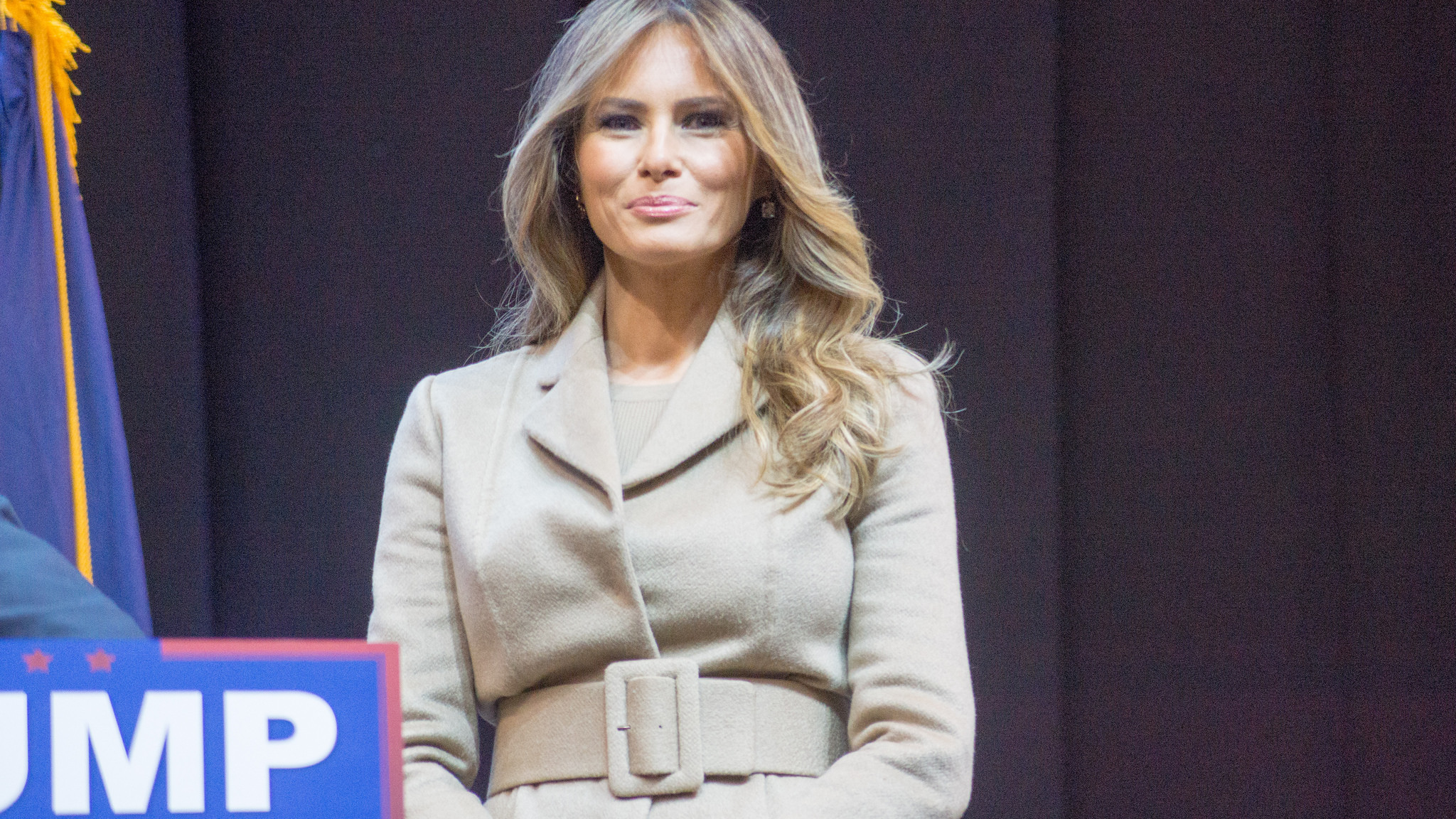 As the debate goes on about who will dress Melania during the next four years in the White House, it looks like her options are growing.

Although designers like Tom Ford and Marc Jacobs have said they don’t want her wearing their designs, other designers are chomping at the bit for the opportunity to dress the First Lady-to-be.

It is customary of the First Lady to wear an American designer during her time in Washington, and especially during the inaugural weekend, and designers like Zac Posen, B Michael America, and Tommy Hilfiger are all interested.

Jean Shafiroff, a New York socialite and philanthropist who is friendly with the Trump family, saw them at the New Year’s Eve Mar-a-lago fest, and told the New York Post that interest is growing with American and foreign designers.

She polled the couture council of the museum at New York’s Fashion Institute of Technology to see who wants to dress Melania for her first weekend in the White House, and for the next four years.

Shafiroff told the post that Zac Posen, B Michael America, Victor de Souza and Zang Toi are all very interested.

The Harlem-based designer B Michael told Shafiroff ‘he’d be honored’ to work with the soon-to-be first lady.

He said: ‘Any designer who dresses her will get enormous press.’

Other designers, including Diane Von Furstenburg, have said Mrs Trump should receive the the same treatment as any other First Lady.

Tommy Hilfiger said ‘any designer should be proud’ to dress Melania Trump after another designer ruled out ever working with the incoming First Lady on political grounds.

Melania is known to be a fan of Dolce and Gabbana and Gucci, and was spotted wearing those designers while her husband was on the campaign trail.

One of the heads of Dolce and Gabbana, Stefano Gabbana has very publicly thrown his support behind Melania Trump, reported DailyMail.com.

The world renowned designer, who has a huge influence in the world of fashion, posted a photo four days ago of Melania wearing a $3,000 wool sheath with jewel-encrusted bows from the fashion house.

The photo was captioned: ‘I love Melania. She’s beautiful.’

However, all of this is coming after some of the other big names in fashion have publicly denounced dressing the soon-to-be First Lady.

Sophie Theallet, who frequently dresses Michelle Obama, has vowed not to dress Melania when she becomes First Lady and urged other designers to follow her example, DailyMail.com reported.

Speaking on behalf of her brand, the designer tweeted a damning open letter in which she said they ‘will not participate in dressing or associating in any way with the next First Lady’.

This was a big stance for Theallet, which has previously dressed Mrs Trump, before her husband became so heavily involved in politics.

Tom Ford has also announced that he has no plans to work with the incoming First Lady when he was interviewed on The View.

He said: ‘Well, she’s not necessarily my image.’

Ford, 55, then told Behar and the other hosts that he would also not be dressing Melania while she was in the White House, saying his clothes are ‘too expensive’ for a first lady to wear because they have to ‘relate to everybody.’

His designer wears were not ‘too expensive’ for the current first lady though, who Ford outfitted in a custom-made ivory evening gown back in 2011 for a dinner with the royal family at Buckingham Palace. Ford even threw in a pair of gloves to round out the look.

The New York Times also reported that the relationship between Washington and the fashion industry is already changing.

They cited the example of Election Night, saying that Melania wore a white jumpsuit that was found on the rack, instead of being designed for her specifically. 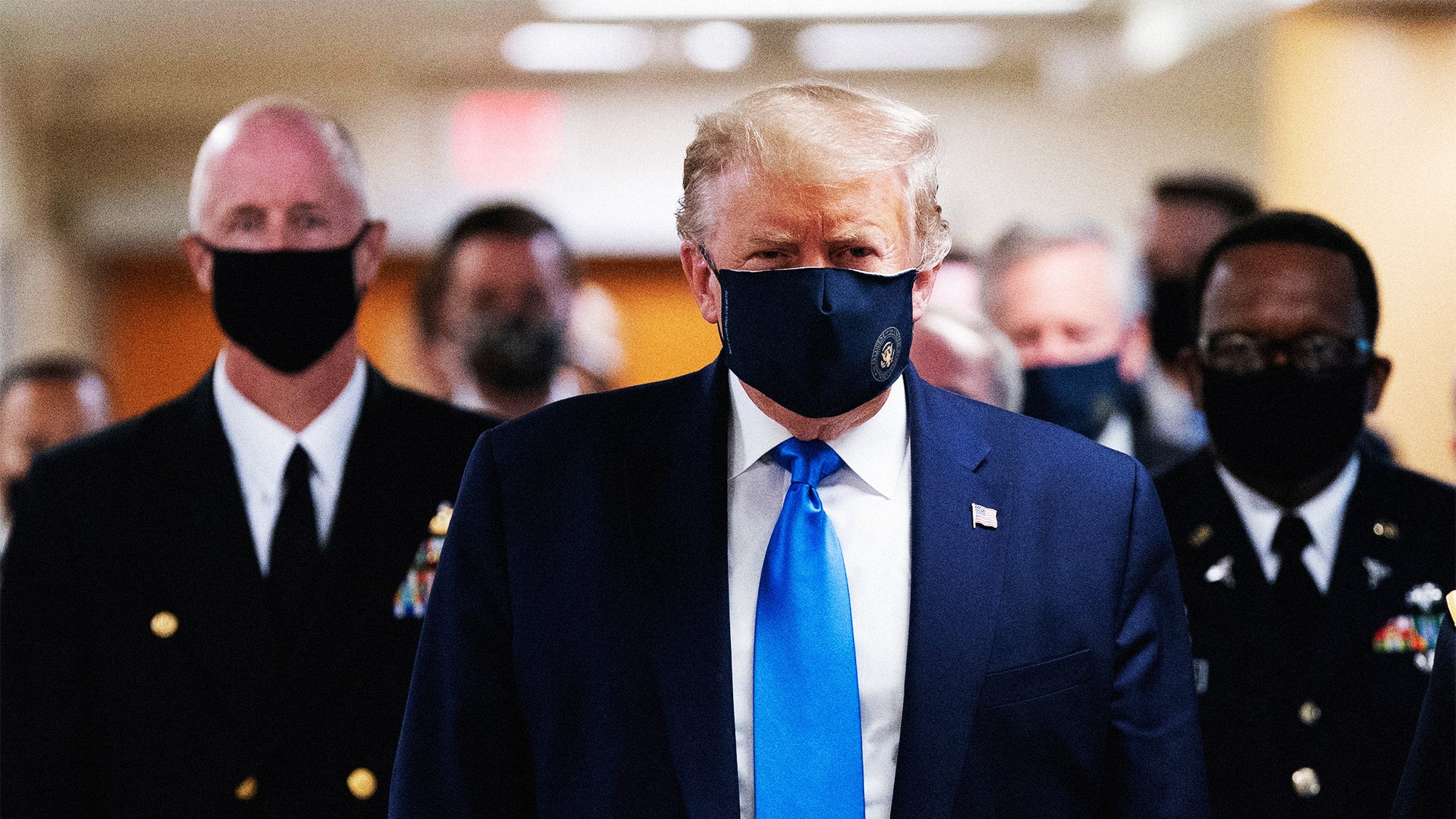 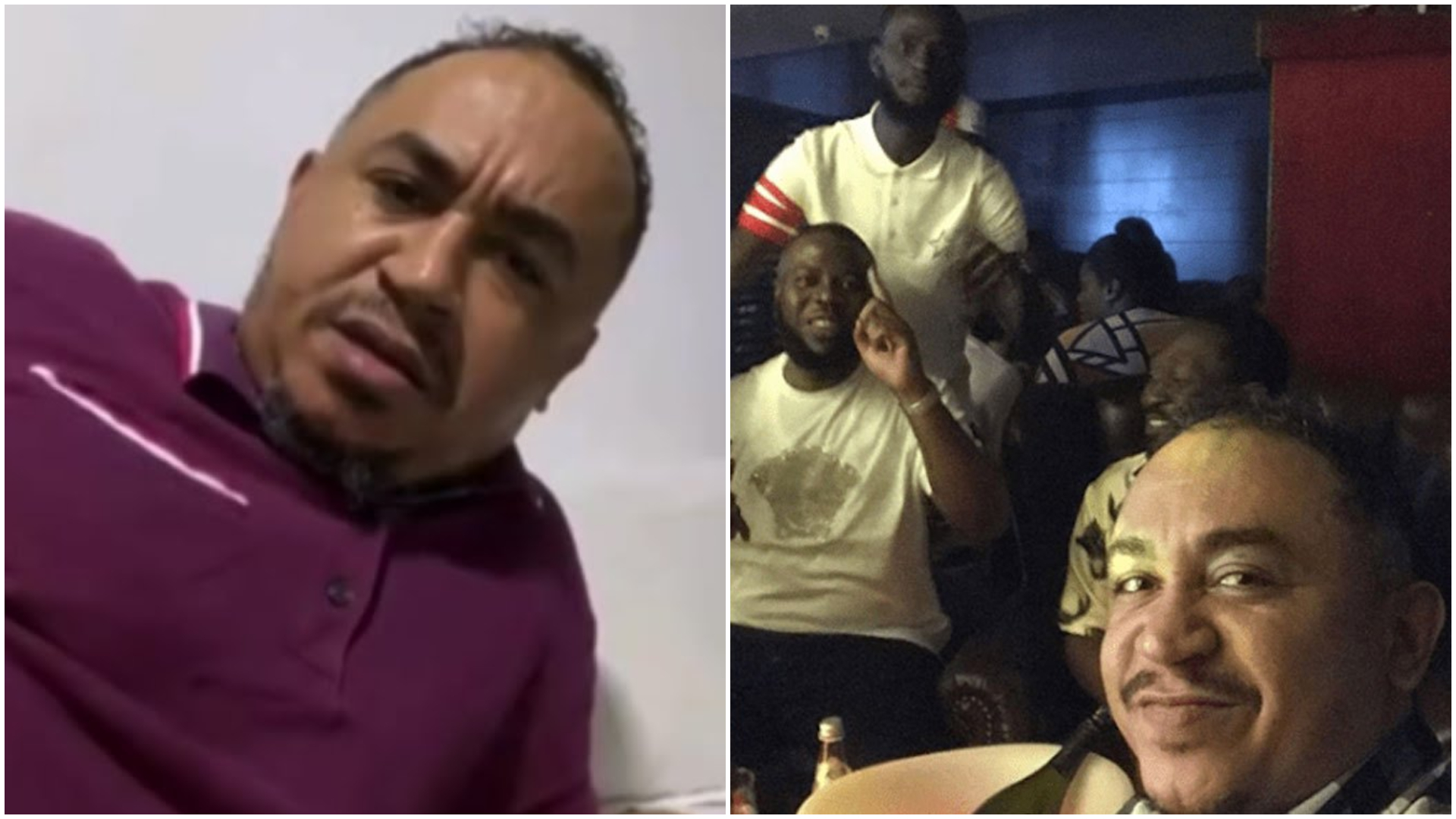 Hushpuppi Was Getting Calls From Gucci, I Thought He Was a Social Media Influencer – Daddy Freeze

The following is a work of fiction. Hadiz has just snacked on some pancakes. She will have preferred, though, to have eaten with her...